Kyle Sandilands EXPLODES at Channel Nine on his radio show

Kyle Sandilands has given Channel Nine an expletive-laden spray after trying to score an interview with A Current Affair host Tracy Grimshaw.

On Monday, the 46-year-old gave a publicist from the network both barrels while attempting to circumvent one of the network’s exclusive deals.

Kyle raged while trying to speak with the neighbour involved in the George Calombaris fracas during a segment on his KISS FM’s The Kyle and Jackie O Show.

‘Who gives a sh*t!’: Kyle Sandilands EXPLODES at Channel Nine on his radio show while trying to speak to A Current Affair host Tracy Grimshaw

Toorak resident Helen Elsworth, 71, said she had signed an exclusive deal with A Current Affair for ‘no money.’

Kyle, wanting to get Tracy on the line in order to speak to Helen, first spent 20 minutes being rerouted at the Sydney office, only to be transferred to Melbourne.

Getting on to the publicist, who was annoyed at being put live on air, Kyle initially asked to speak to the A Current Affair host because she regularly appears on his radio show. 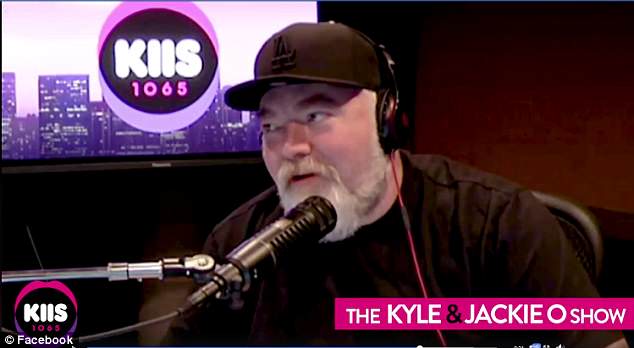 ‘You know what, f**k it, we’re not putting it on’: The controversial host raged over the ‘b***hy’ attitude of the Channel Nine publicist he spoke to

You’ve given us no notice,’ the publicist said, before offering to ‘call them back.’

Observant co-host Jackie O noted the publicist was ‘p*ssed off’, which is what appeared to prompt the outspoken host’s angry rant. 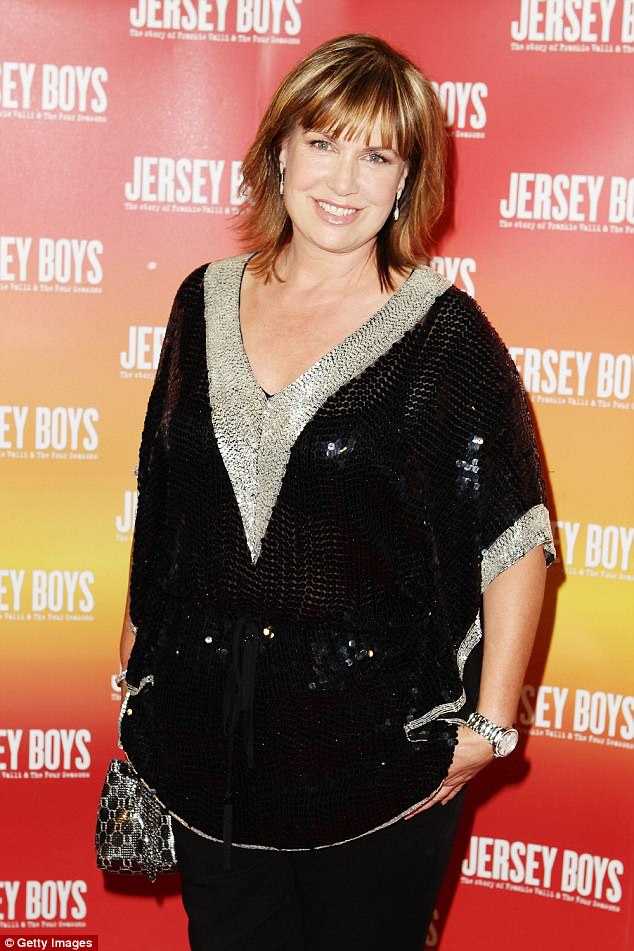 Get her on the line! The shock jock was trying to get in touch with A Current Affair host Tracy Grimshaw, in order to speak with the neighbour at the centre of the George Calombaris fracas

Kyle, appearing to get angrier by the second, then started to mock the publicist who he labelled as ‘b**chy.’

‘Who is that bloke?’ he asked.

‘Don’t give me the b**chy attitude after we’ve sat here for 15 minutes listening to all of your bullsh*t promos.’ 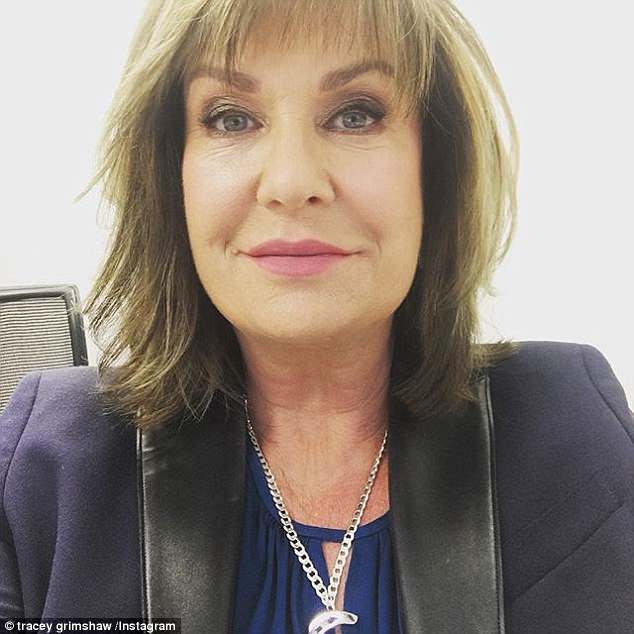 ‘Normally … well too bad loser’: Shock jock Kyle appeared to get angrier by the second after he spoke with a Nine publicist, who was unable to get Tracy (pictured) on the line

Running short of time, Kyle cut the segment only to hear that he had actually cut back to Calombaris’ neighbour.

Toorak resident Helen Elsworth is upset the Masterchef judge has put an outdoor gym in his backyard, which has become an eyesore in one of her home’s internal windows.

Kyle confirmed the pair couldn’t speak until tomorrow, with his anger lessening when he heard Helen’s gentle voice. 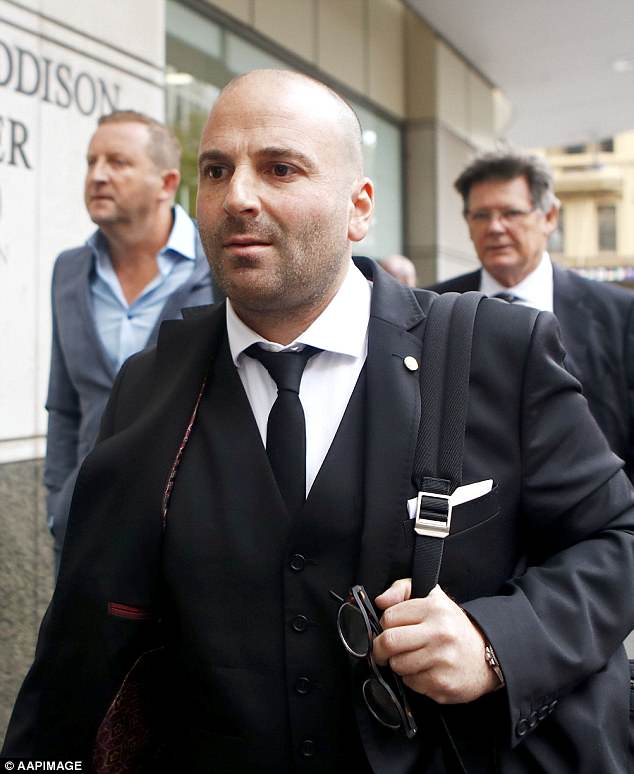 Dispute: The elderly neighbour, Helen Elsworth, 71, is currently in a dispute with Masterchef judge George Colombaris over an extension to his home

However, not willing to leave it there, Kyle took one last swipe at the Nine network.

The veteran host then mocked the Nine publicist again, impersonating him on-air.

Ending the segment, a much calmer co-host Jackie O said: ‘We’ll take your calls next’ but Kyle couldn’t help to get in one last gripe.

‘Unless you’re from Channel Nine,’ he said.

Her side of the story: Neighbour Helen will speak on A Current Affair on Monday night as part of an exclusive deal with the show