‘They are not well’: Kyle Sandilands hits out at a vegan group’s ‘ridiculous’ claims that Bunnings’ popular sausage sizzles ‘contributes’ to climate change

On Monday morning, a caller informed Kyle and his co-host Jackie O Henderson during their Kyle and Jackie O show that a group of vegans had ambushed his local Bunnings where a sausage sizzle fundraiser was being held for bushfire victims.

The vegans had suggested the production of beef sausages attributed to global warming and insisted sausages should be vegan instead.

Meat-lover Kyle was left furious after hearing the claims and labelled them as ‘ridiculous’.

‘If you want to be a vegan hippy that’s fine, but choose your location,’ the 48-year-old told his listeners.

‘I know they are not well because they’ve got no meat in them – they’re very grey looking – but someone at the hippy meeting must’ve said “let’s not pick on them there”.’ 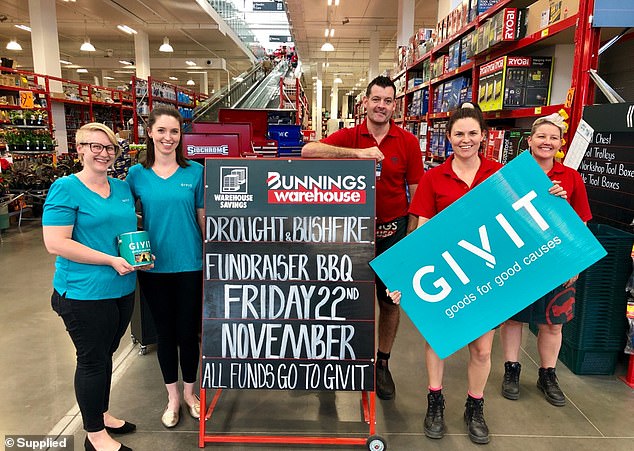 Not happy: Kyle responded to a caller’s claims his local Bunnings’ sausage sizzle for the bushfire victims was ambushed by a vegan group by saying it’s ‘fine to be vegan hippy but choose your location 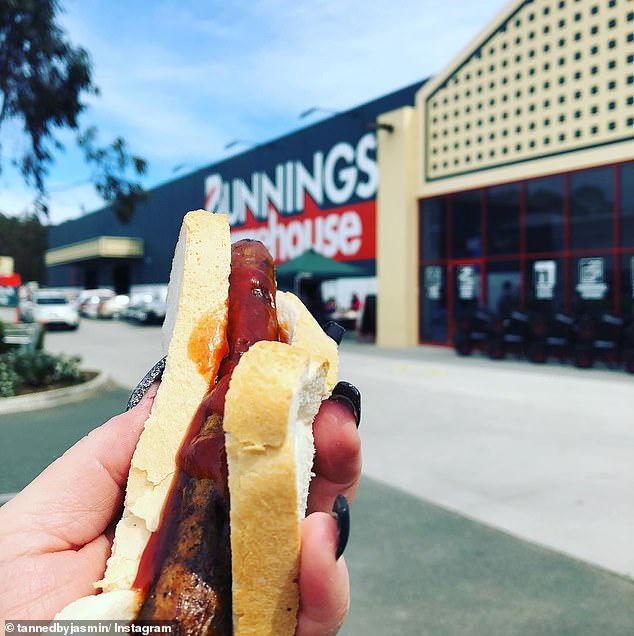 Helping the community: The nation-wide sausage sizzle campaign was held over the weekend where all proceeds went to help bushfire victims

The group have been heavily criticising the nation-wide campaign that was held over the weekend.

Meanwhile, in September, Kyle offended thousands of listeners – and attracted 150 formal complaints to media watchdog ACMA – by saying the Virgin Mary wasn’t actually a virgin at all.

Weeks following the scandal, he returned to the airwaves following a break during the non-ratings period where he broadcast live from a home studio in LA. 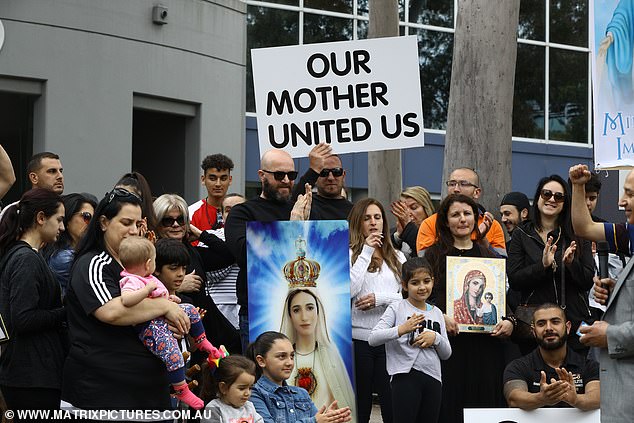 Protest: Meanwhile, in September, Kyle offended thousands of listeners – and attracted 150 formal complaints to media watchdog ACMA – by saying the Virgin Mary wasn’t actually a virgin at all

He issued a sincere eight-minute apology in which he confessed to not understanding ‘the gravity’ of what he’d said.

‘I didn’t realise the gravity of it. I upset a lot of people,’ he said on air. ‘Even friends of mine were like, “Bro how could you say something so dumb like that?”‘

The KIIS FM star added that he ‘only wanted to make people laugh’ and emphasised that the joke was ‘not planned’ in any way. 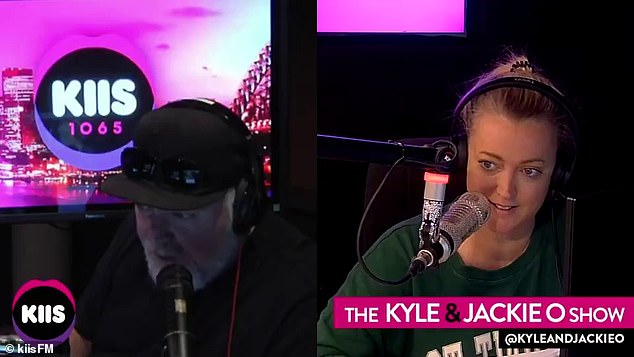 ‘I didn’t realise the gravity of it’: He issued a sincere eight-minute apology on air in which he confessed to not understanding ‘the gravity’ of what he’d said