Kylian Mbappe could make a surprise return from injury when Paris Saint-Germain take on Atalanta in the Champions League quarter-finals.

The 21-year-old forward returned to light training in the days leading up to Wednesday’s game and was spotted taking shots on goal during Saturday’s session.

The Frenchman suffered an ankle injury during PSG’s Coupe de France final victory over Saint Etienne on July 24, and he was initially ruled out for three weeks. 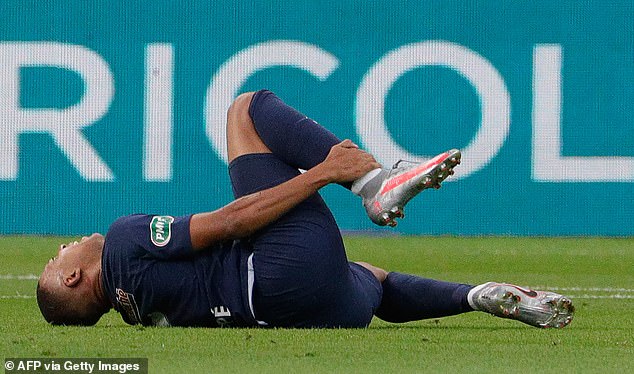 However, Mbappe has been named in Thomas Tuchel’s 28-man travelling squad, even though the PSG boss says it is unlikely he will be fit enough to start in Lisbon.

‘The deadline is short, super short,’ Tuchel told reporters on Wednesday. ‘We spoke with the doctor today and we decided to meet again on Saturday to see what phase he is in and if it is possible that he is on the bench against Atalanta. But I do not expect too much.’

On the contrary, Atalanta midfielder Remo Freuler remains sceptical that Mbappe will be left out of the team in such a significant match. 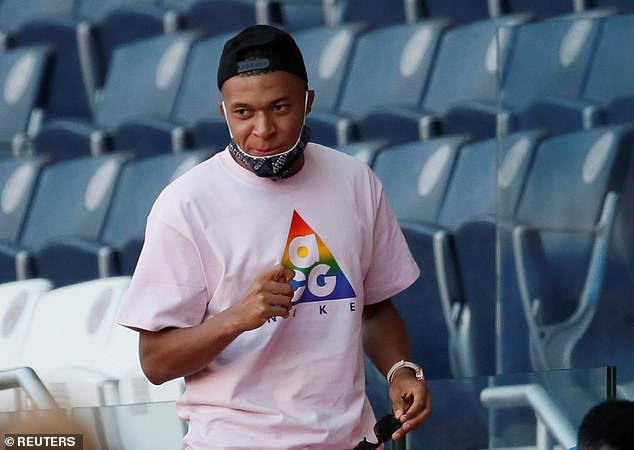 ‘I know Angel Di Maria is suspended but I will only believe in Mbappe and (Marco) Verratti’s absence when I see the team on the pitch,’ Freuler told Eco di Bergamo.

‘It’s a Champions League quarter-final, everyone wants to be there and they are doing everything possible to take part in it.’

Verratti picked up an injury in training prior to the European Cup clash, meanwhile knocks to Layvin Kurzawa and Thilo Kehrer have further limited Tuchel’s options.