The Champions League gets under way in mouthwatering fashion on Tuesday as Tottenham travel to face Inter Milan and Liverpool welcome French champions Paris Saint-Germain.

A day later, Manchester City and Manchester United make their bows against Lyon and Young Boys, respectively. All four English sides will be looking to emulate holders Real Madrid in winning the tournament.

Mbappe a star…but PSG should be wary

Kylian Mbappe is one of the most incredible young players I’ve ever seen. Besides his obvious qualities, what impressed me most at the World Cup was his awareness to pick out the right man when running at full pelt.

Having said that, I’m not sure he and Paris Saint-Germain quite appreciate what’s about to hit them against Liverpool on Tuesday.

I don’t think it matters who comes to Anfield, they will be taken aback by Liverpool’s energy and the atmosphere. It might be my heart ruling my head but I think Liverpool will win. Whatever the French team have heard about Liverpool’s home reputation, it’s a different thing to experiencing it.

I’ll forever remember our 2-0 win Champions League win against Roma in 2002. Gerard Houllier returned for the first time following a life-saving heart operation and the emotion from the fans transferred to the pitch. Roma couldn’t cope.

I was at the game in Russia when Mbappe terrorised Argentina with athleticism and skill. But Anfield will be a new challenge. 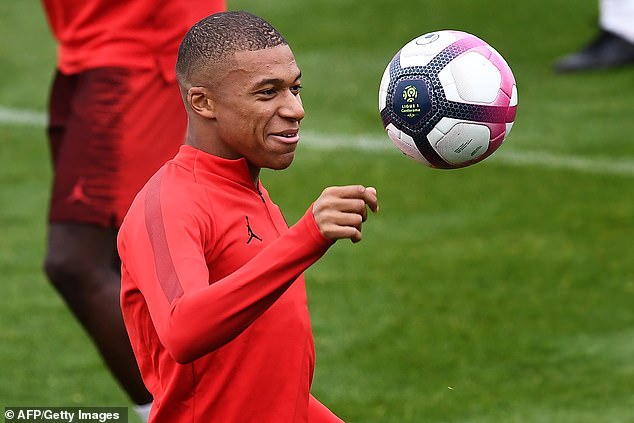 Pep Guardiola hasn’t won the Champions League since 2011, Jose Mourinho has been waiting a year longer. But when I listen to them, I don’t see a decrease in their desire to be champions or detect any self-doubt.

They’ll say the right things in front of the camera but deep down they’ll believe they can win it again. City probably have the best squad in England to juggle between the Premier League and Champions League. You think about players of the quality of Leroy Sane, Riyad Mahrez or Bernardo Silva not being guaranteed starters.

Guardiola can change five or six players for a game and City will still play the same way. That’s a huge credit to him and it’ll only be a matter of time before they wear down Lyon in their opening group game at the Etihad.

For United, three points is imperative away to Young Boys of Berne, with Juventus and Valencia in the group later on. There is no way Young Boys can win on quality so United have to get their mentality right. Mourinho will go full guns to get three points on the board early. 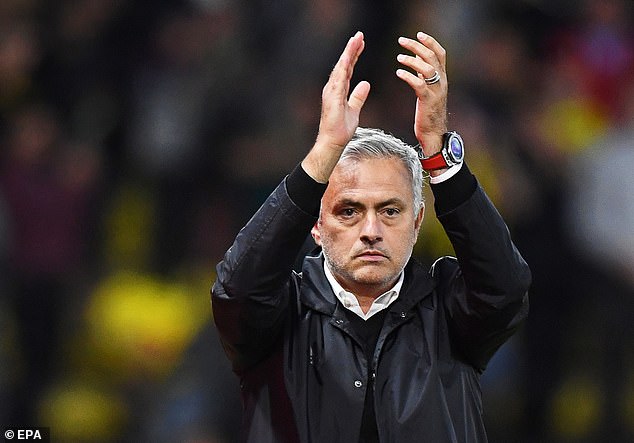 One of the most fascinating storylines of this season’s competition is to see if Cristiano Ronaldo can create the same buzz and level of performance at Juventus as at Real Madrid. He loves the Champions League. He won it at United a decade ago and he made a monumental contribution winning the last three.

Italian clubs no longer create fear among opponents, which is why I fancy Tottenham to get a result at Inter Milan. But having Ronaldo makes Juventus the exception to the rule. He’s going to make them a fascinating watch.

English clubs have good strength in depth for outfield positions. But long-term injury to Allison, David de Gea, Ederson or Hugo Lloris could be a problem for their Champions League aspirations.

It’s tough to have two world-class goalkeepers at a club, which means there is a significant drop in quality if the top man gets injured. It’s an Achilles heel but hard to see what Jurgen Klopp, Jose Mourinho, Pep Guardiola or Mauricio Pochettino can do. 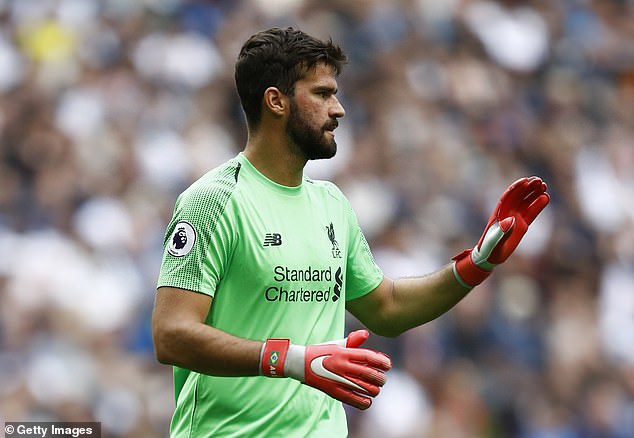 Arsenal and Chelsea will treat the Europa League differently. Arsenal’s best chance of Champions League football could be through success in the competition because I don’t seem them finishing in the top four and they do have a past winner in manager Unai Emery.

On the other hand, Chelsea should have bigger fish to fry after their good start. I don’t think they’ll see lifting the Europa League as a big achievement and, while it may give Ross Barkley and Ruben Loftus-Cheek more games, it’s no substitute to playing in the Premier League.