‘If nothing extraordinary happens, he is in the team’: Kylian Mbappe set to make a remarkable return from an ankle injury to spearhead PSG’s attack against Atalanta in the Champions League, Thomas Tuchel confirms

Paris St Germain are confident Kylian Mbappe will be fit for Wednesday night’s Champions League quarter-final against Atalanta in Lisbon.

But boss Thomas Tuchel provided an upbeat assessment of the 21-year-old’s fitness at Tuesday’s press conference, saying: ‘If he trains well today and if nothing extraordinary happens then he is in the team tomorrow.’

Fellow striker Neymar will definitely feature in the one-legged clash, and Tuchel is expecting the Brazilian to deliver a performance worthy of the stage.

‘He likes the big matches and he likes decisive matches,’ said the German.

‘He’s a player you can trust in the big matches. I’m absolutely convinced he will put on a big performance and that he holds the keys for us, he has the mentality for situations like this.’

The cup finals are the only two competitive games PSG have played since early March, with the Ligue 1 season not resuming after the suspension and Tuchel’s side crowned champions. 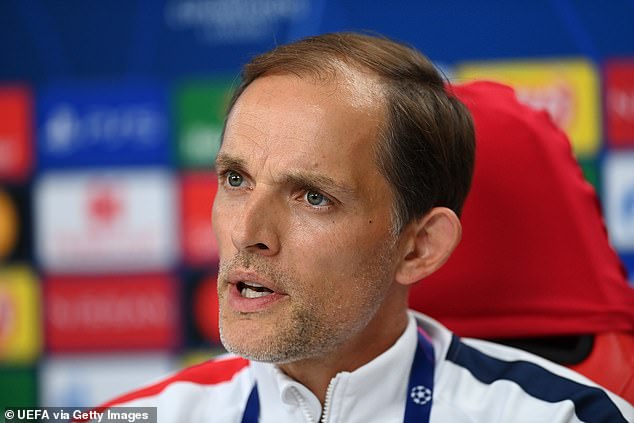 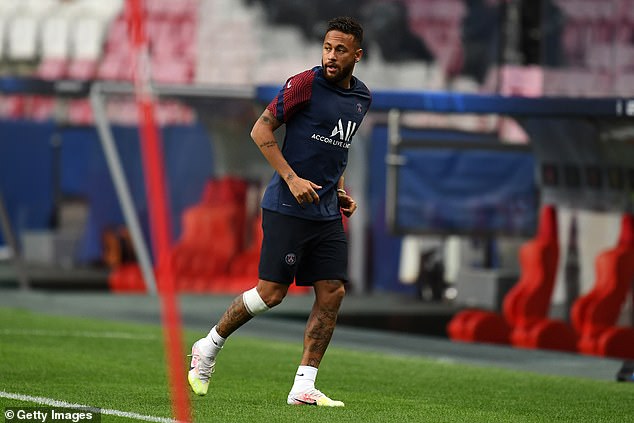 Atalanta, in contrast, were involved in a competitive Serie A title race as they returned to league action in impressive form, eventually finishing third.

Gian Piero Gasperini’s free-scoring side had by far the best attacking record in the division, scoring 98 times in 38 games, while they also hit eight past Valencia over two legs of their last-16 Champions League tie.

And, while PSG can boast football’s two most expensive players in Neymar and Mbappe, Gasperini is content for his side to remain more than the sum of their parts.

He said: ‘We’ve shown that a team without a particular European heritage can do well, with values like willpower, motivation, enthusiasm. I think people like this a lot. We have a big responsibility to not disappoint – not with the result but with these values.’