Karim Benzema has opened the door for Kylian Mbappe to join him at Real Madrid this summer by admitting he would relish his France team-mate at the Spanish side.

Benzema has recently seen his six-year exile from the France international team ended and will team up with Mbappe this summer as Les Bleus attempt to triumph at Euro 2020.

Madrid have been long term admirers of the 22-year-old who is entering the final 12 months of his contract at Paris Saint-Germain. 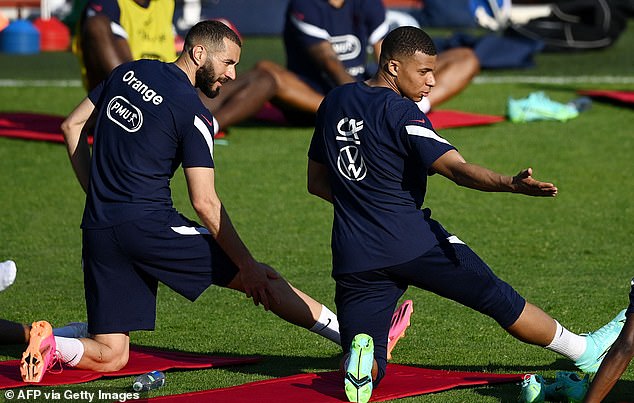 ‘I don’t know what will happen, but Mbappe would be welcome at Real Madrid,’ Benzema told an interview with M6info, as reported via Marca.

‘He is a player who has all the qualities to be a player of Madrid in the future, I hope so.’

Asked to rate his French team-mate having started training with the former Monaco hitman, Benzema was full of praise for a player the world champions will hope can take them one step further than their final defeat on home soil at Euro 2016 at this summer’s finals. 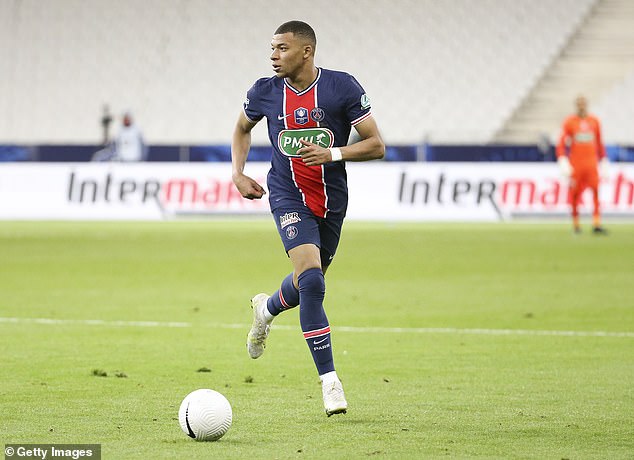 ‘I don’t like to compare. He is still a young player, a phenomenon,’ he said.

‘I have already been able to train alongside him, we play with one touch, he has movements, puts a lot of speed and has skill in the face of goal. He’s a very, very good player.’

Mbappe’s talks over extending his current deal at PSG, where he has spent the last four years, have hit a stalemate in recent months. 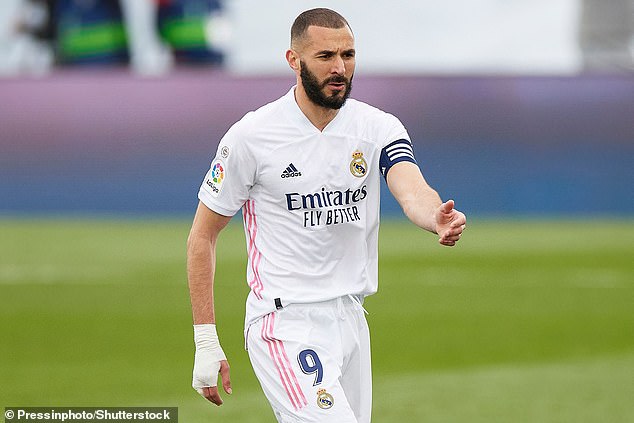 However the French side are hopeful of getting Mbappe to commit to a new four-year deal which would extend his stay until the end of the 2024-25 season.

PSG are wary of losing Mbappe on a free transfer next summer, or even in a heavily reduced deal in the January window and are keen to get his future sorted as soon as possible.

That now appears unlikely, with the striker away with France as Euro 2020 draws closer, but PSG could be willing to cash in this summer if he refused to sign a new contract, with an already cut-down pricetag of £100million being muted.