A spokesperson for the star told MailOnline on Friday: ‘Sadly, we can confirm Kym and Matt have made the decision to take some time apart, but remain friends. There will be no further comment at this time’.

The split comes as the latest in a long line of broken romances for the actress, which have also included marriages to EastEnders star Jack Ryder and Hollyoaks star Jamie Lomas.

Over: Coronation Street star Kym Marsh, 41, has split from her personal trainer boyfriend Matt Baker, 27, after two years together, a spokesperson for the star confirmed on Friday

A source also told The Sun: ‘They wanted this to work out and have spent weeks trying to work through the issues but, sadly, it just wasn’t to be.

‘In the end, they both agreed it was for the best that they go their separate ways despite buying a house together so recently.’

The source added that Kym’s busy Corrie filming schedule along with Matt’s plans to open a restaurant led to further tension, only made worse after they moved into their country abode.

Just two months earlier Kym and Matt had reportedly splashed out a cool half a million pounds on a remote country home in a bid to avoid ‘prying neighbours’ close to the Coronation Street studios in Manchester. 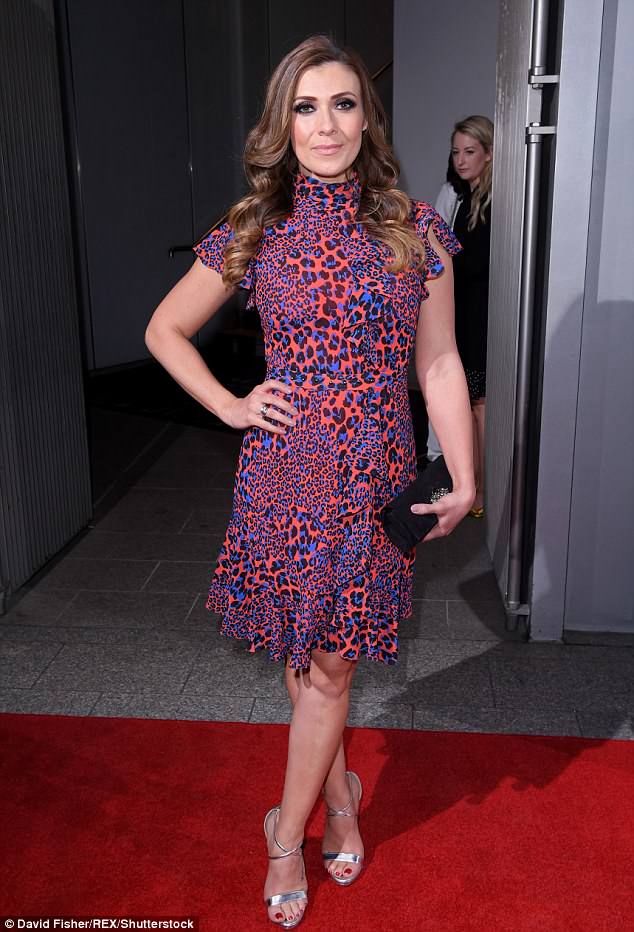 Rough time: A source also told The Sun that Kym and Matt struggled with their busy work schedules and the pressure of buying a £500,000 country home just two months earlier 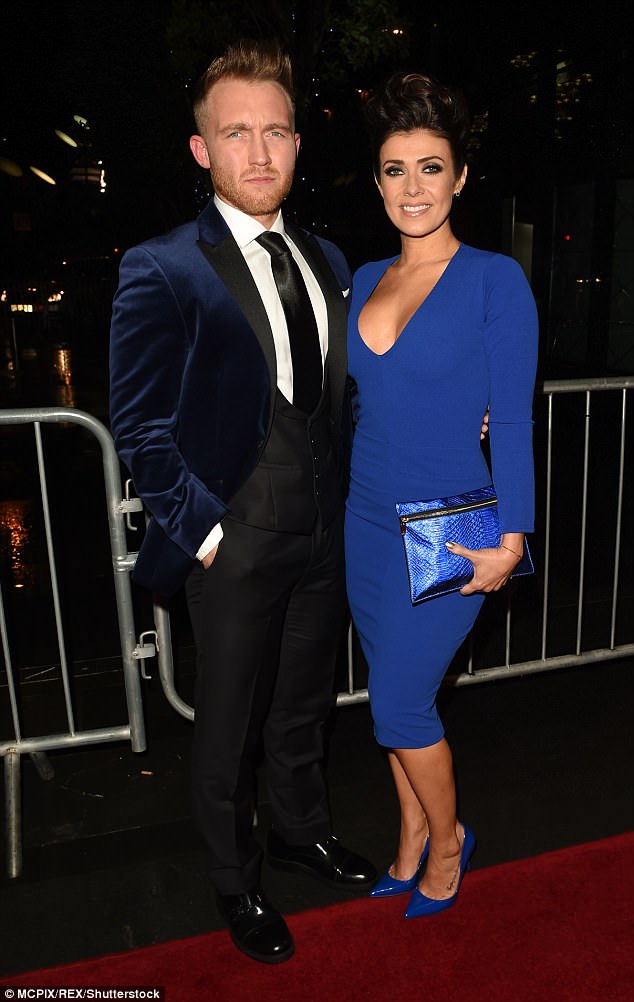 Private space: Kym and Matt had reportedly spent a cool half a million pounds on their new home away from busy Manchester, in a bid to avoid ‘prying neighbours’

It was reported by The Sun that the home boasted three bedrooms as well as electric gates, a long driveway, huge gardens and a fish pond.

Kym first began dating Matt in 2015, soon after her split from fiance Dan Hooper, 34, which the star confirmed during an interview with OK! magazine at the time.

She said: ‘I was hoping things would sort themselves out but for one reason or another it doesn’t feel like we can fix things or get back on track so we’ve decided to go our separate ways.’ 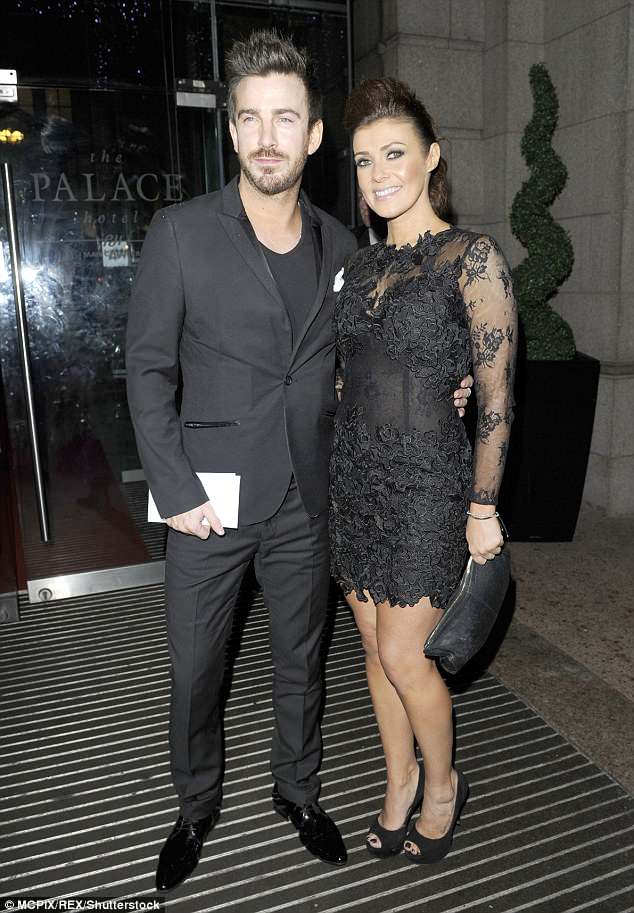 Former flame: Kym was previously in a relationship with personal trainer Dan Hooper, but broke off their engagement in 2015 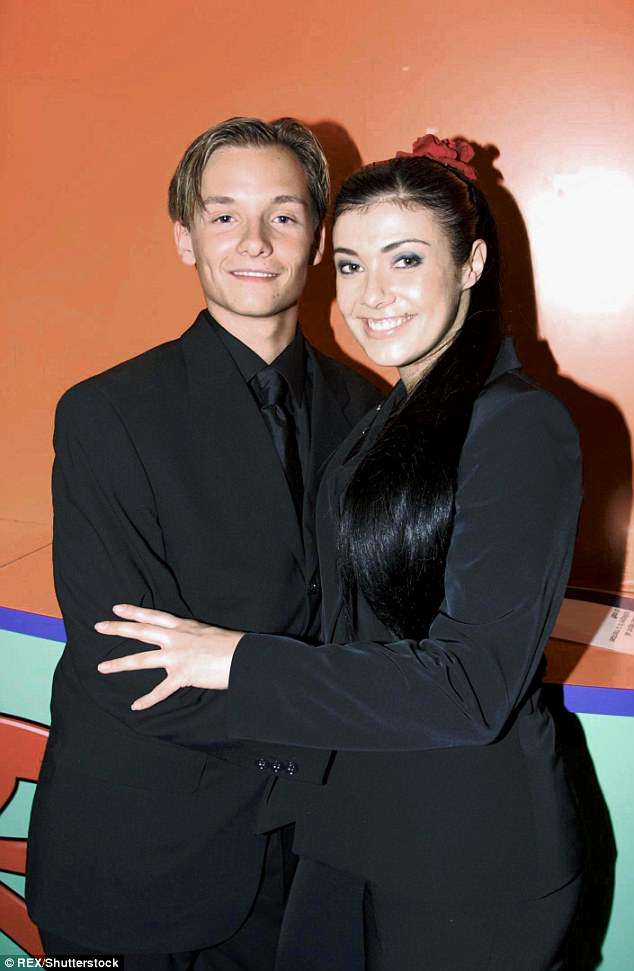 Soap heaven: Kym was married to EastEnders star Jack Ryder from 2002 to 2009, but divorced after the actress admitted having an affair with Hollyoaks Jamie Lomas

The star was first in a relationship with builder David Cunliffe before her rise to fame in 2001’s Popstars, and the couple had a son David, 23, and daughter Emilie, 21, during a five-year relationship.

After breaking onto the pop scene as a member of Hear’Say Kym married EastEnders star Jack Ryder, 36, in 2002, but they divorced in 2009 after she admitted having an affair with Hollyoaks star Jamie Lomas, 43.

And despite losing contact with Jack over the years Kym admitted in a 2015 radio interview her first daughter Emilie is still in touch with Jack, and they remain on good terms. 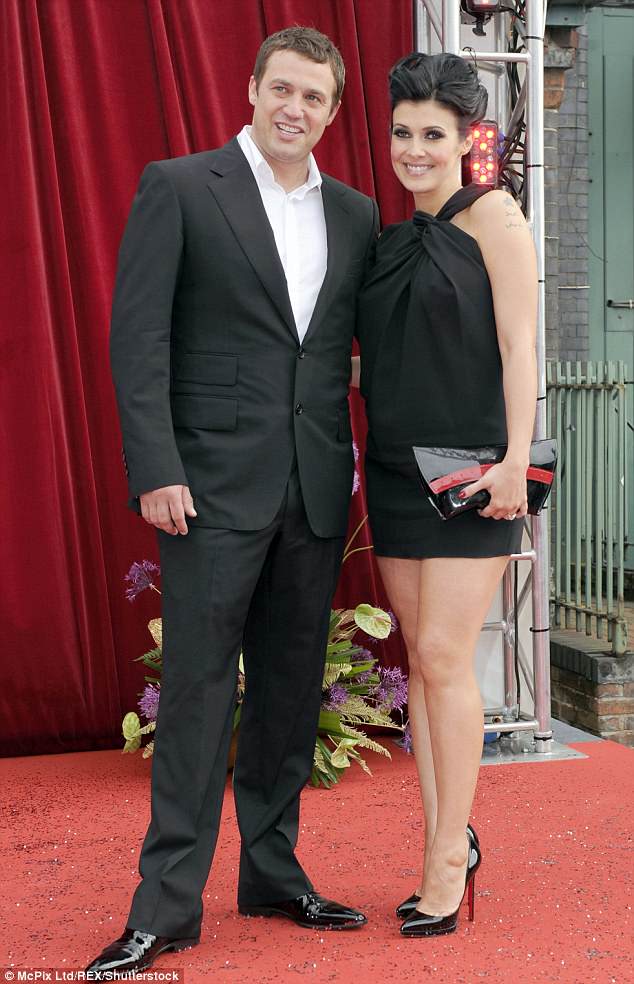 Tough time: Kym and Jamie, 43, tied the knot in 2012, and the couple have a seven-year-old daughter Polly. The couple’s first child Archie passed away shortly after birth in 2009

Kym went onto marry Jamie in 2012, and the couple have a seven-year-old daughter Polly. The couple’s first child Archie, passed away shortly after his premature birth in 2009.

Just over a year after tying the knot, Kym filed for divorce from Jamie in 2013 citing ‘unreasonable behaviour,’ with a source at the time telling the Sunday Mirror: ‘Jamie’s behaviour has been bothering her for some time now. She feels she has no choice.’

After being granted a quickie divorce in 2014, Kym recently admitted there is no bad blood between her and Jamie, and even backed him to win during his recent stint on I’m A Celebrity… Get Me Out Of Here! 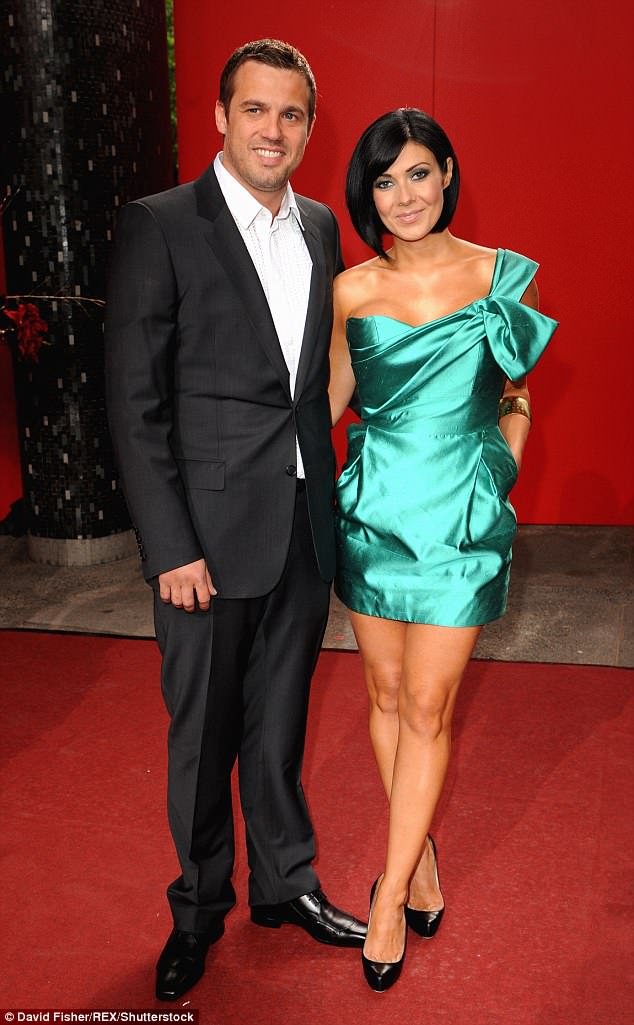 Done: Kym filed for divorce from Jamie in 2013 citing ‘unreasonable behaviour,’ with the pair granted a quickie split in 2014