LA Lakers’ guard Patrick Beverley says he would push Deandre Ayton AGAIN despite being suspended three games for shoving Suns center: ‘F*** him, I would do the exact same thing’

Los Angeles Lakers point guard Patrick Beverley took to his podcast to state that he would repeat the shove of Phoenix Suns center Deandre Ayton if given the chance.

Beverley was suspended three games after he pushed Ayton from behind with 3:55 remaining in the fourth quarter and the Suns up 106-96 in the Lakers’ November 22 game.

He was also ejected from the game and the NBA claimed the suspension was ‘based on his history of unsportsmanlike acts.’ 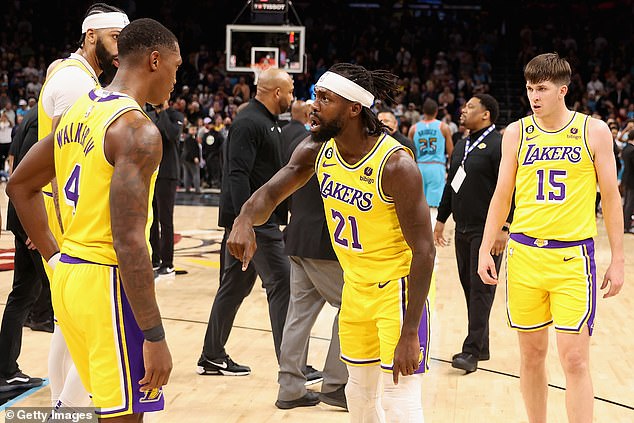 ‘That’s the reason why guys want me on their team … Very unfortunate situation. And if I could play it back again, I would do the exact same thing.’

The ‘very unfortunate situation,’ that played out in the fourth quarter had actually started before the game according to Beverley.

‘It kicked off when we [did] the tip-off,’ he said. ‘I shake everybody’s hand.

‘I put my hand on Deandre Ayton’s hand and he don’t shake my hand. So, something was brewing there from the beginning.’ 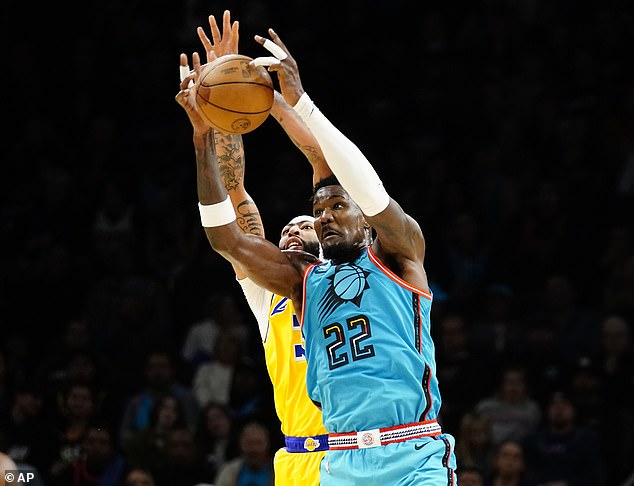 The play that ignited the pushing incident and the near brawl that followed came after Beverley’s teammate Auston Reaves was on the receiving end of a hard foul from Ayton’s teammate Deandre Booker.

Following the foul both Booker and Ayton stood over Reaves as he laid on the floor, promoting Beverley to feel the need to take matters into his own hands.

‘Got a person on the ground, two people looking over mean-mugging and puffing their chest out and referees don’t get into it to kind of separate it, control the game, so I’m going to stand up for my teammate,’ he said. 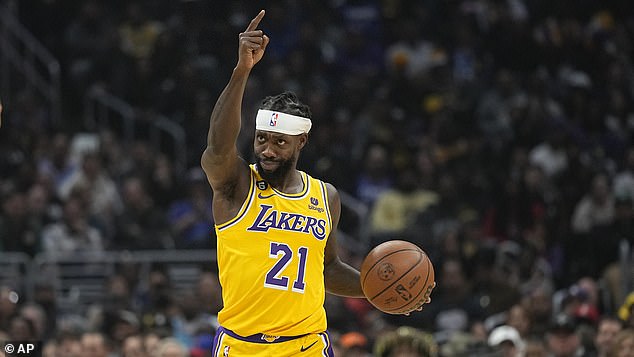