Australia could ditch the Queen in three years: Bill Shorten reveals a $55million plan to hold a vote on Australia becoming a republic – just days after the royal baby’s birth

Bill Shorten is planning to hold a vote on Australia becoming a republic if he wins the election.

The Labor party revealed it has put aside $55million for a public vote in 2021-22 as part of its costings ahead of the election on May 18.

If the vote followed the question of the previous referendum on the Royal Family, it would ask the Australian public if they would like to replace the Queen with a president.

Bill Shorten’s party previously pledged to hold a plebiscite on ditching the Royal Family back in November.

Bill Shorten is planning to hold a vote on Australia becoming a republic if he wins the election. Bill Shorten and his wife Chloe are pictured meeting the Duke and Duchess of Sussex in October 2018 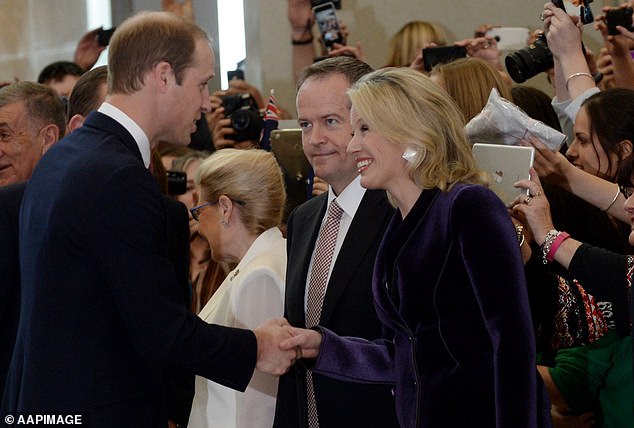 The party’s spokesman Matt Thistlethwaite previously told the Sydney Morning Herald that the question would be: ‘Do you support an Australian republic with an Australian head of state?’

‘We’re not saying it’s the most important issue but we are saying that if we are elected at the next election, it’s one of the issues that Labor will attempt to deal with during our first term,’ he said.

‘One of the reasons it’s not the focus of people’s attention at the moment is because we haven’t had that national leadership.’

The last referendum on Australia becoming a republic took place in 1999, with almost 55 per cent of voters deciding to stay as a constitutional monarchy.

Should Australia become a republic?

The alternative would have seen the Queen and Governor-General replaced with a president, however it is not clear what Labor’s plan is should they win the election.

Both Labor and the Liberals have previously voice support for holding a public vote on the matter after Prince Charles ascends to the throne.

Previous Labor leaders Kevin Rudd and Julia Gillard were both supporters of Australia becoming a republic, but did not make it part of their plans.

Paul Keating, in 1993, was the last Labor leader to make the question of whether to become a republic part of their policies ahead of an election.

The most recent plebiscite in Australia – on whether to allow same-sex marriage – cost the taxpayer $80.5million 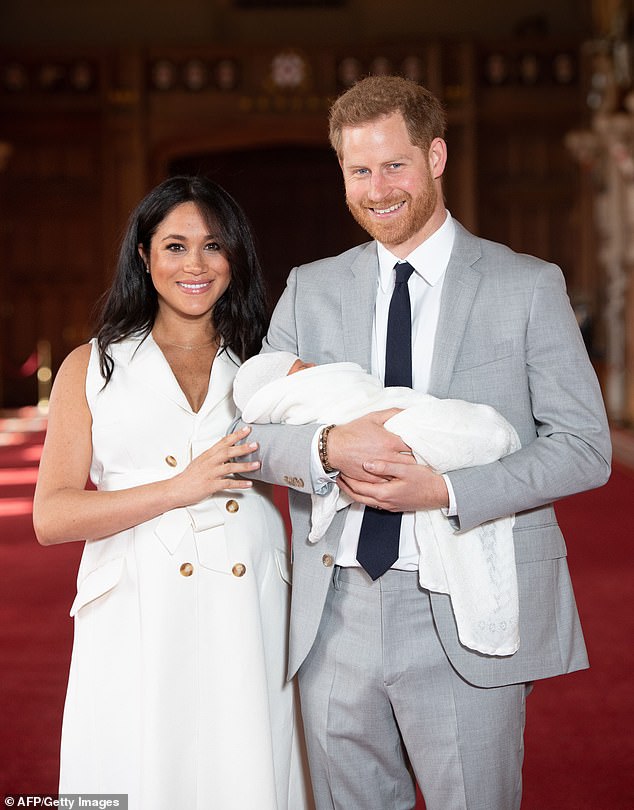