Labor has pledged $400 million to give cyclists more rights on the roads in a bid to ‘end the war’ on riders.

The NSW Opposition has vowed to use the funding to encourage more people to cycle and walk – if they win the March 23 state election.

In a statement, Labor blasted the NSW Liberals and Nationals for ignoring the needs of cyclists and for not doing enough to stop the ‘war’ between the motorists.

‘Thanks to the failure of the NSW Liberals and Nationals to invest in cycling infrastructure, cycling participation rates have declined across NSW and are now lower than they were in 2011,’ the statement read. 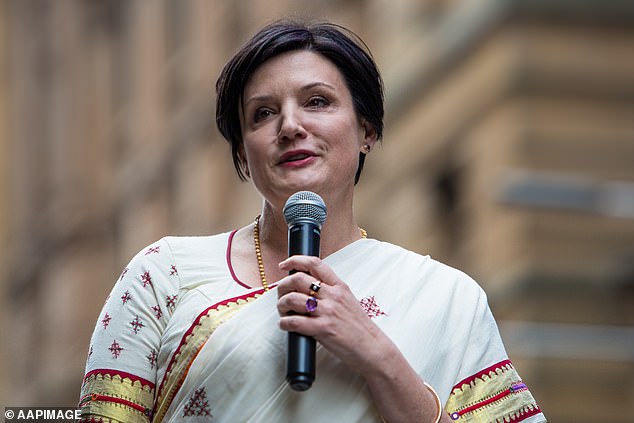 ‘A Labor Government will end the war on cycling in this state, and give cyclists the infrastructure and respect they have been wanting for eight long years,’ she said.

There are numerous studies supporting Ms McKay’s position on the benefits of building additional ‘active transport’ infrastructure, such as cycling and pedestrian footpaths.

But other reports show that while increasing cycleways and footpaths is great for city residents, those living in outer suburban, regional and rural areas where there are greater distances won’t benefit as much and prohibit cycling and walking as a mode of transport.

A December 2018 study by New Zealand’s University of Otago and the Victoria University of Wellington found cycling and walking infrastructure reduced car use and carbon dioxide emissions.

In the three years after the development of the new infrastructure in two small NZ cities, there was a reduction of 1.6 per cent in vehicle kilometres travelled and an associated one per cent drop in carbon emissions, a report on the NZ study found. 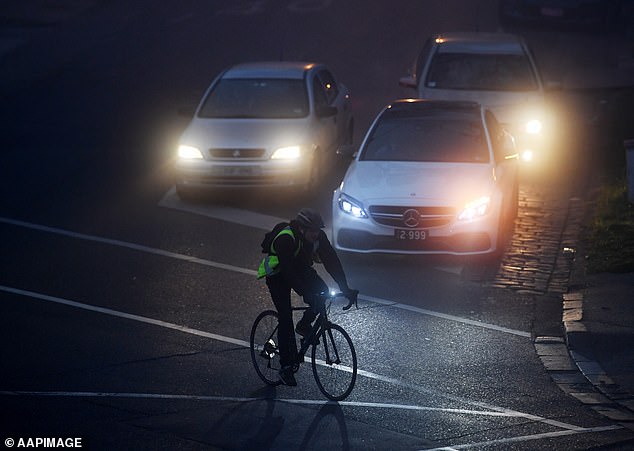 A 2011 study commissioned by the Queensland government found a number of economic and health benefits per kilometre walked or cycled. The benefits included decongestion and savings in health costs, vehicle operating costs, infrastructure and the environment.

Ms McKay’s claim that building more cycleways and footpaths helped boost public health and wellbeing was also supported by a number of studies, with the benefits of cycling outweighing any potential negative effects of air pollution and safety.

Inner city areas are likely to be inaccessible or inconvenient for cars due to parking and congestion issues, meaning people are more inclined to commute by foot.

Ms McKay correctly highlights the benefits of additional cycling and pedestrian infrastructure, however, the impacts may not be felt to the same extent in rural and regional centres, an AAP CrossCheck concluded.

Labor said they would work closely with local councils to figure out the best way to implement and upgrade cycling and pedestrian facilities. 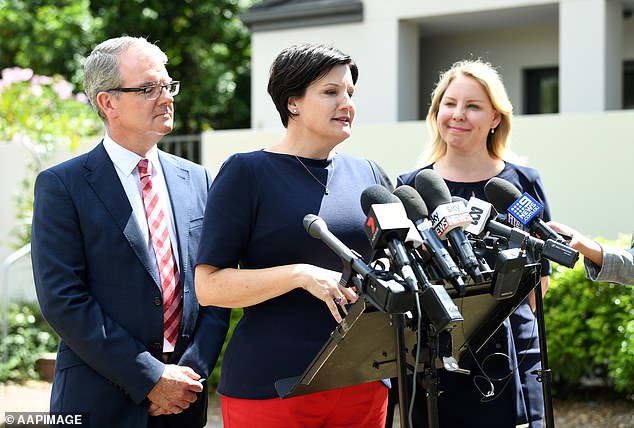