A Labor senator is continuing to employ his wife at taxpayers’ expense despite the public outcry over politicians having sexual relationships with their staff.

Glenn Sterle’s wife Fiona is paid a $75,000 salary before overtime to manage his diary in his Perth electorate office.

This is despite the Abbott government introducing new rules in January 2014, stopping federal MPs from recruiting at taxpayers’ expense ‘ immediate family members or partners in their personal staff’.

It also follows the introduction of a so-called ”bonk ban” by Prime Minister Malcolm Turnbull on ministers having sexual relationships with their staff and in the wake of the Barnaby Joyce scandal.

This means Senator Sterle would have to abstain from sleeping with his wife were he to become a minister, with Labor leader Bill Shorten promising to uphold the sex prohibition code.

Daily Mail Australia is not suggesting Senator Sterle is breaking any rules, as they were not retrospective, by employing his wife as an electorate officer class B.

Politicians were banned from employing new staff who were related to them, after January 1, 2014, but spouses or family members already on their payroll could be kept on.

Senator Sterle’s employment of his wife does raise some political issues, considering other federal MPs stopped employing their spouses and family members after the rule change four years ago.

If he were to become a minister, Senator Sterle would be required to either sack his wife or abstain from getting intimate with her to avoid flouting the new ministerial sex ban.

A spokesman for Senator Sterle, 58, confirmed his wife Fiona had been employed since 2007 at his Perth electorate office to manage his diary.

However, the former truck driver’s office pointed out the 2014 rules did not apply to existing staff who were related to the politicians who employed them. 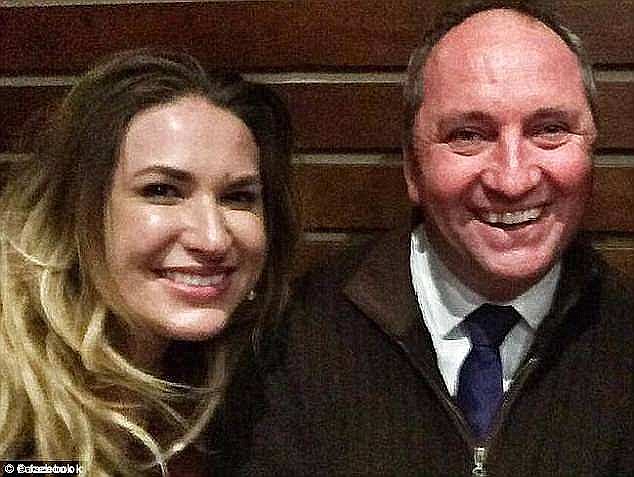 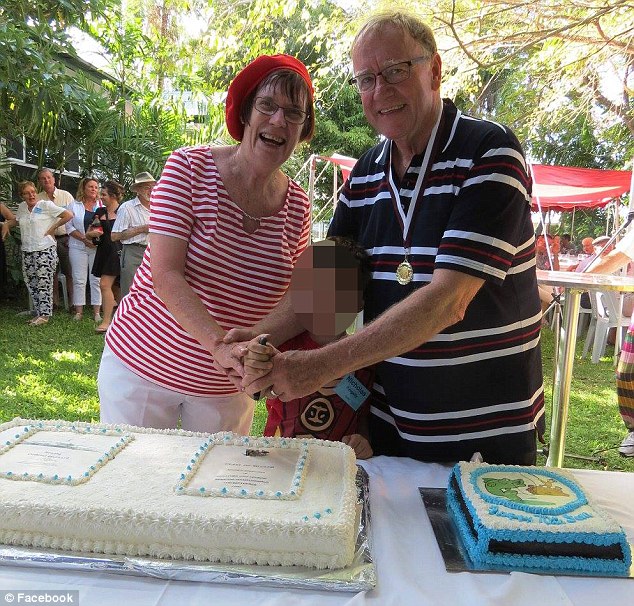 ‘Fiona was an experienced electorate officer prior to her commencement in Glenn’s office and as she was employed pre-1 January 2014, this determination does not apply to her,’ he told Daily Mail Australia on Monday.

In November 2013, then special minister of state Michael Ronaldson issued a media release saying federal MPs would be required to  stop putting their family members on their taxpayer-funded payroll from the following year.

‘Employment of family members may not be consistent with good, merit-based employment practices,’ he said.

‘For that reason, reforms to limit this practice have been enacted in many overseas jurisdictions.’

Queensland Liberal senator Ian Macdonald, who railed against this rule in 2016, had employed his wife Lesley in his Townsville electorate office.

She continues to be listed in his staff directory but a spokeswoman for Senator Macdonald insisted she was a volunteer.

‘As discussed, Lesley Macdonald is not a paid employee in the Senator’s office,’ she told Daily Mail Australia on Monday.

Former deputy prime minister Barnaby Joyce’s media adviser Vikki Campion was moved out of his office in April 2017, to possibly avoid employing a partner in his office.

Nationals minister Matt Canavan has maintained he was unaware Ms Campion, 33, was in a relationship with Mr Joyce when he employed her. 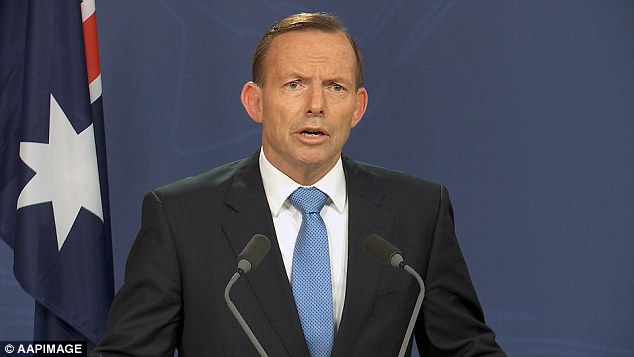