A Labour MP has been left ‘badly shaken up’ and bruised after he was mugged on his way home from Parliament last night.

Adrian Bailey, 72, was near his home in Southwark, South London, when he was attacked by ‘up to six’ hooded thugs at around 10pm yesterday.

One of the group jumped on his back before being fought off but another attacked Mr Bailey from behind, the MP for West Bromwich West said.

A third person blocked his exit with a bike, before Mr Bailey shouted for help to someone he thought was a passer-by.

They turned out to be a fourth attacker and the MP suffered ‘a number of blows’ and was hit over the head with a ‘large milk container’ during the struggle.

Mr Bailey handed over his phone and wallet before the attackers made off and he made his way home to call the police.

Despite some ‘bumps and bruises’, he did not require hospital treatment.

Mr Bailey told Mail Online how he heard ‘running footsteps’ before someone jumped on his back.

He revealed how he threw off one of the youths and grappled with him in the terrifying incident. 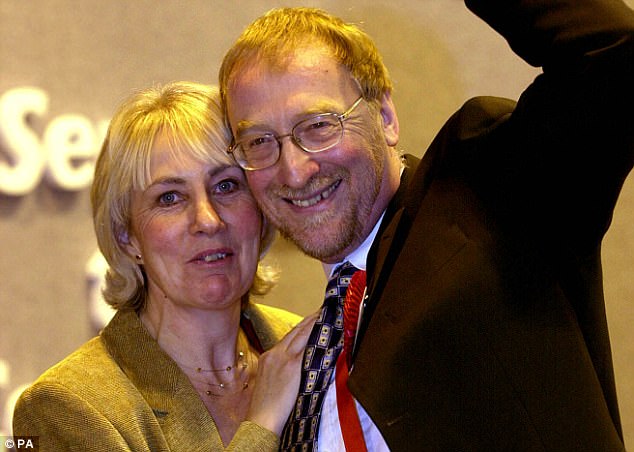 Mr Bailey said: ‘I was walking home from the House of Commons last night to my flat and I did something my wife always tells me not to do which is take a short cut through the housing estate.

‘I noticed there were some youths around. I started to walk across and heard some talking behind me someone passed me on a bike and they went to the end of the path and at that point I realised they were blocking the exit.

‘I heard running footsteps and then someone dived on my back. I threw him off and was grappling with him when somebody else jumped on me and I went down then.

‘I shouted and somebody came running. I hoped it was somebody to assist but in fact it was yet another person in the gang. They held me down and got my phone and wallet.

‘One of them picked up my shopping and took out a plastic carton of milk and smashed it over my head. Then when they got what they wanted they made off.

‘I think there were six people involved – three who assaulted me and then others sealing off the area.

‘One shouted at me “we want your phone” and one said “give me your passcode else I’ll punch you in the face”.

He said he suffered with bruises and a pain in the arm and sore head.

He added: ‘At the time you are so focused on what you are doing so you don’t really have time to be terrified.

‘When the lad first jumped me I tried to wrestle him off and wondered whether to give him a good punch but the somebody hit me from behind and I went down and I saw somebody else come and I thought – you are 72 you are waiting for a hip replacement, you are not going to come out of this OK against three young lads. Just play it as cool as possible.’ 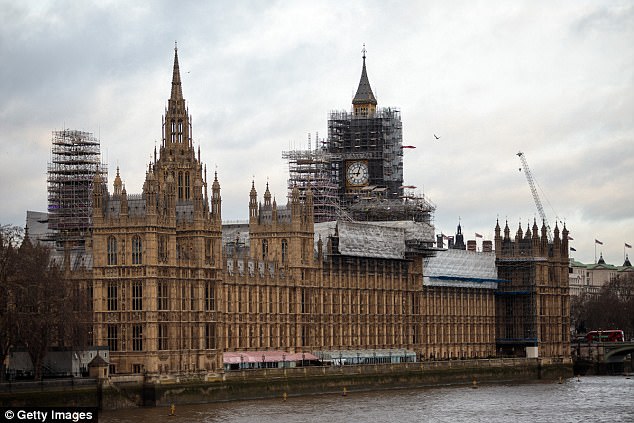 ‘The one who came up who I originally thought was a passer-by – he seemed to be directing the operation.

‘He was suited with closely cropped hair – he was quite smart not wearing the hoodies like the others. It was quite a slick operation.’

The grandfather-of-one said that he would always walk to and from parliament to keep fit but now he will get the bus.

And he said the attack underlined the danger of street crime in London.

He added: ‘It really underlines the need for bobbies on the beat. They give reassurance and deterrence to would be gangs of young people.

‘You feel that this group – it was quite a slick operation you feel they must have done it fairly regularly.’ 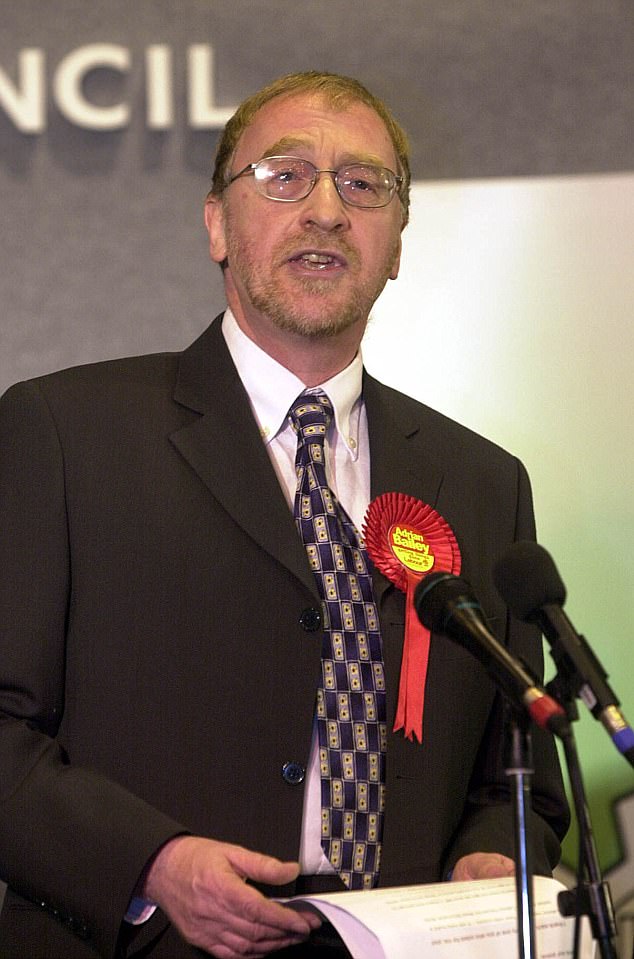 Mr Bailey, who is a former chairman of the Business, Innovation and Skills Select Committee, returned to work this morning.

He thanked the police and said the incident highlighted their value on the streets.

He said: ‘I appreciate that many other people have gone through what I went though last night and it really brought home to me the value of having bobbies on the beat to deter such attacks.

‘Every member of the public deserves the right to walk about in a safe and non-threatening environment.

‘The Metropolitan Police response has been excellent and they are working hard with me to identify the perpetrators of this attack.’

Mr Bailey was elected as the MP for West Bromwich West in a by-election in November 2000, after four previous unsuccessful attempts to get into Parliament.

A Met Police spokesman said they were called at 10.26pm on Tuesday, February 20 to Crampton Street, SE17 to reports of a robbery that had occurred earlier that evening.

The force added: ‘The victim, a 72-year-old man, was approached by a group of males and assaulted.

‘The suspects made off with several items of property belonging to the victim who sustained minor injuries.

‘No arrests at this stage, and enquiries continue.

‘If you have any information that could assist police, call the Southwark Community Safety Unit on 101, Tweet @MetCC or call Crimestoppers anonymously on 0800 555 111.’