A Lamborghini has been seized and five men have been arrested and charged with trafficking crystal meth and heroin as part of a major drug bust.

Nine Melbourne homes were raided between last Thursday and Monday, and police seized about $12million in assets, including a Lamborghini sports car.

Four men were charged with trafficking crystal methamphetamine and heroin, while the fifth man was charged with being in possession of crime proceeds. 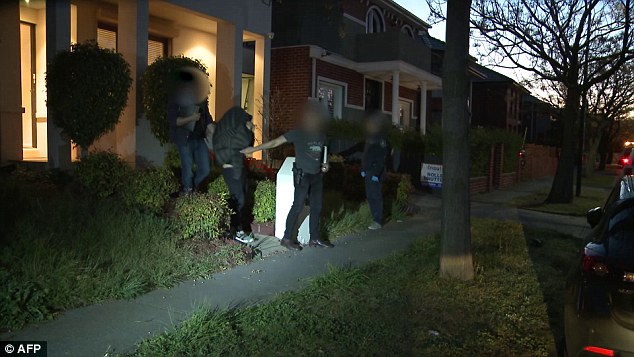 ‘It is suspected members of the syndicate own or control approximately $12 million in assets,’ an Australian Federal Police statement said.

The statement also confirmed the seized assets are subject to Commonwealth restraining orders made under the Proceeds of Crime Act 2002.

One Aberfeldie resident, who declined to be named, told 9News they had previously noticed something odd about the home that was raided.

‘It looks like a normal house, but really there’s something more sinister going on in there,’ they said. 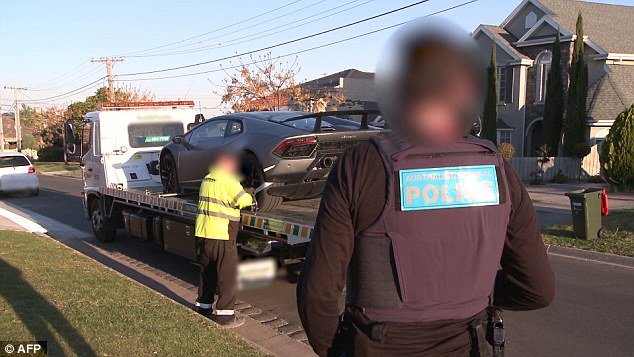 During the raids, police seized about $12million in assets, including a Lamborghini sports car (pictured) 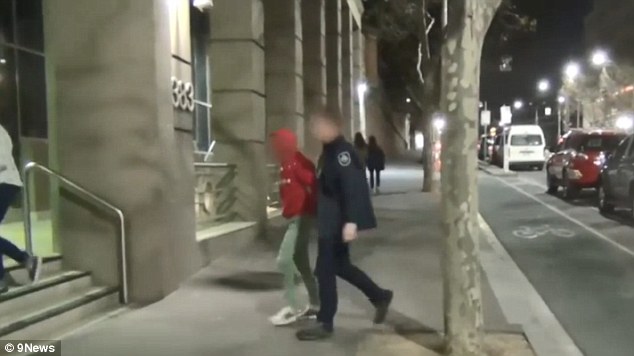 Another local resident said when the raid took place she and her husband were suspicious drugs were involved.

‘My husband got home and he said to me oh look the house next door is full of cops,’ she said. ‘Literally we thought straight away it had to be drugs or something.’

Police are continuing their investigations. 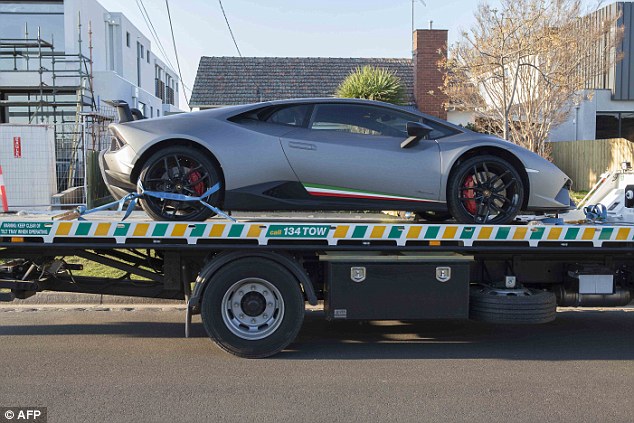 An AFP statement said the seized assets, including the Lamborghini (pictured), are subject to Commonwealth restraining orders