Anyone who has tried to land themselves a rental property understands the expensive battle that lurks.

Now greedy landlords are reportedly preying on struggling students by cramming them into overcrowded bedrooms.

With sheets being used as walls and adults squeezing into bunk beds, it is the shocking reality for many vulnerable renters.

Those desperate for accommodation are paying to share a bedroom with up to eight people in one apartment, A Current Affair reported. 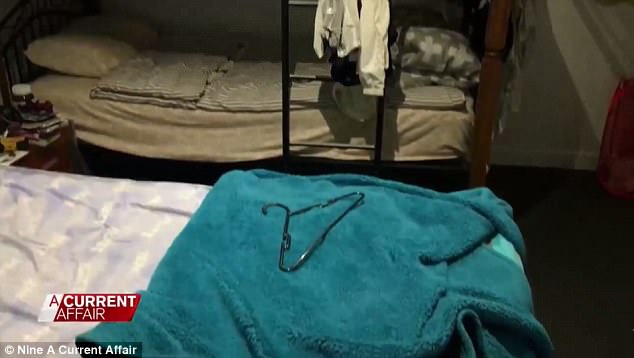 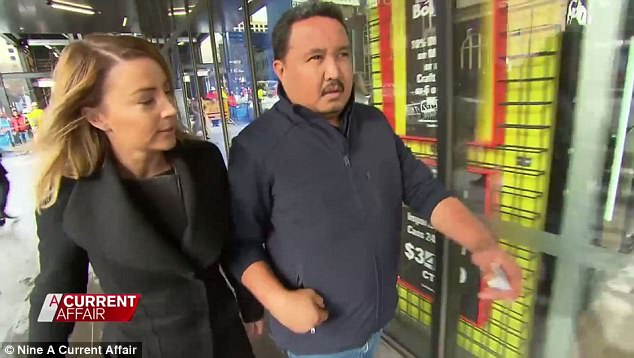 When one rooming house organiser, named Henry (pictured), was confronted by A Current Affair, he ran away refusing to answer any questions

Used by people wanting to get cheaper rent, the rooms are advertised on Facebook or Gumtree, often giving international students a false impression of the accommodation.

When one rooming house organiser, named Henry, was confronted by the program, he ran away refusing to answer any questions.

Mark O’Brien from Victoria’s tenants union said operators wanted to make ‘easy money’ and overlooked any risk to the occupants.

In 2014 the Lacrosse apartment building in Melbourne caught fire, believed to be fueled by similar cladding to that of the Grenfell Tower fire, where more people were evacuated from the apartment block than what was expected.

After the fire it emerged the two bedroom apartment rooms were crammed with six people, breaching the building’s occupancy permit.

The rooming houses were advertised for $155 a week, giving landlords a substantial profit.

Despite the high number of crammed share rooms scattered across the city, it is illegal unless landlords have a license to operate the rooming house, with fines of between $38,000 and $191,000. 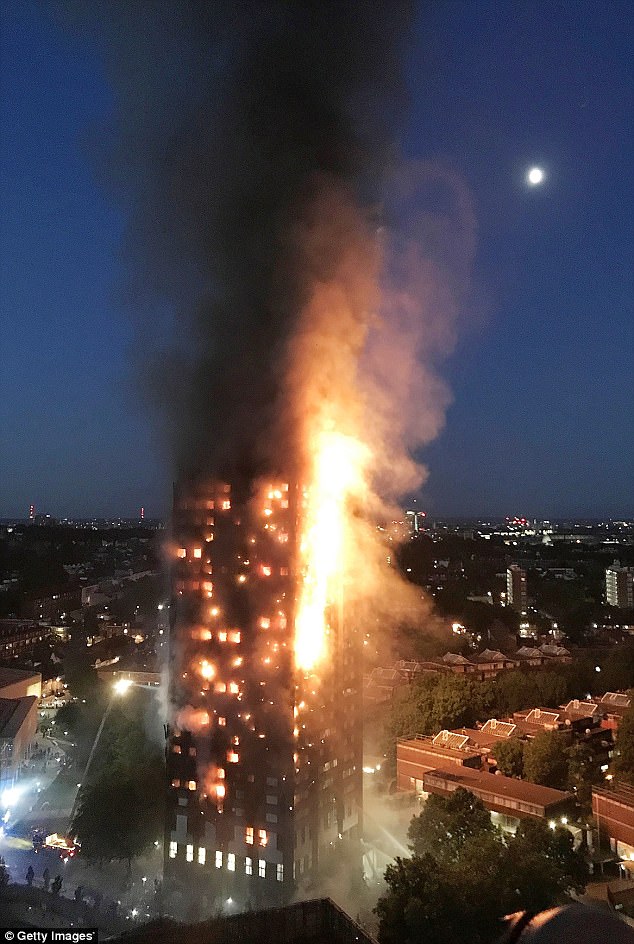