Australia’s longest-serving Labor prime minister left $750,000 each to his three children – Sue, Stephen and Rosslyn – and to his stepson Louis Pratt, an artist.

Their marital home was sold in March 2019, just two months before Bob Hawke died at 89, only two days before the May 18 federal election.

Bob Hawke’s eldest daughter has broken has silence about her sister contesting their late father’s $18million estate. Sue-Pieters Hawke (pictured) has declared she is ‘grateful’ for being left $750,000, along with her siblings Rosslyn Dillon and Stephen Hawke, as her stepmother Blanche d’Alpuget inherited a $15million mansion overlooking Sydney’s Middle Harbour

‘I’m grateful for what I received. It’s made a difference to me in my life,’ she told the ABC’s 7.30 program, which aired on Monday night.

‘It is mostly locked away but it means I don’t have to have financial anxiety.

‘I can supplement the pension, along with work and whatever, and my kids don’t have to worry about me.’

Ms Pieters-Hawke said she didn’t share his younger sister’s misgivings about their late father’s will. 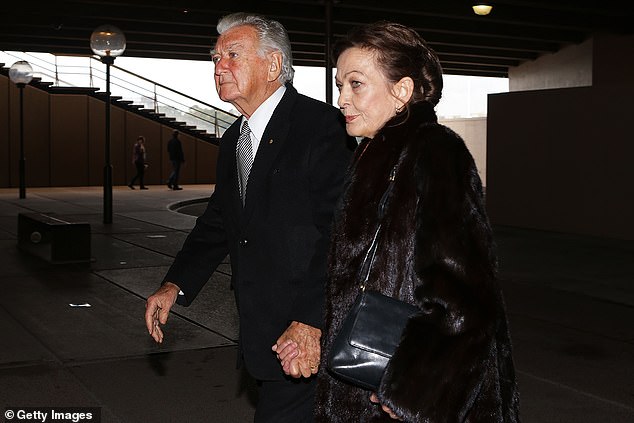 In July, the late PM’s youngest daughter Rosslyn Dillon, a reformed heroin addict, launched legal proceedings against her father’s estate – worth at least $18million (she is pictured with her late father Bob Hawke in June 2013 arriving at the Sydney Opera House) 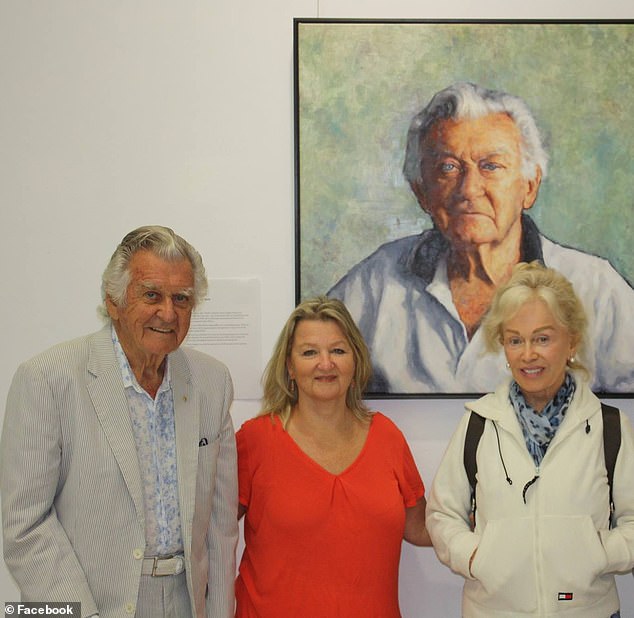 For years, Bob Hawke’s children had a frosty reception with their stepmother Blanche d’Alpuget (pictured right with Bob Hawke and his daughter Sue Pieters-Hawke)

‘I don’t share that dispute. I love and respect my sister,’ she said.

‘I don’t share her view on this one and beyond that, I honestly regard it as a private family matter.’

For years, Bob Hawke’s children had a frosty reception with their stepmother Ms d’Alpuget, who had long been their father’s mistress as he was married to Hazel.

Ms d’Alpuget wrote a biography about her lover in 1982. 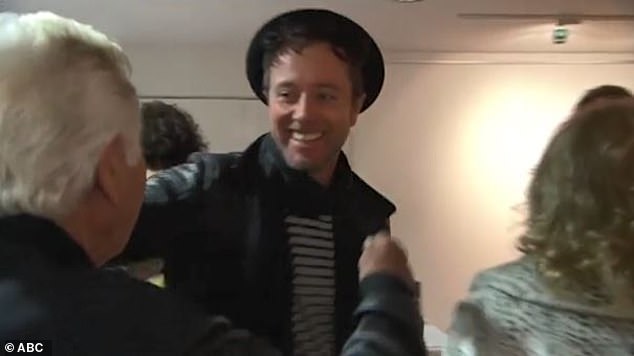 Bob Hawke’s stepson Louis Pratt (pictured) was also left $750,000 in his will

He would go on to win another three elections to become Australia’s longest-serving Labor PM, losing power in December 1991, aged 62, after his party rival Paul Keating successfully challenged him a second time.

After politics, his 39-year marriage to Hazel was dissolved in 1995, making him the first former Australian PM to get divorced.

That year, he married his former long-term mistress Ms d’Alpuget, who he had first met 25 years earlier.

Like her 75-year-old stepmother, Ms Pieters-Hawke is this month releasing a book.

Hers is titled Remembering Bob, which is hitting bookshops as Ms d’Alpuget releases Bob Hawke: the Complete Biography.