She said the man watched the dirty video, which featured him and a mysterious blonde, 25 times during the flight.

Lauren, 41, told her co-host Jase Hawkins that when the man closed the video and went to his home screen she saw a picture of the him and his girlfriend – and it wasn’t the lady in the video.

She said it made for an uncomfortable flight: ‘I don’t know what’s worse, that I had a full birds eye view of what he did on the weekend or that there’s another lady in the vid.

‘He watched the adult home-made production of him and a lovely blonde lady over 25 times,’ she added. 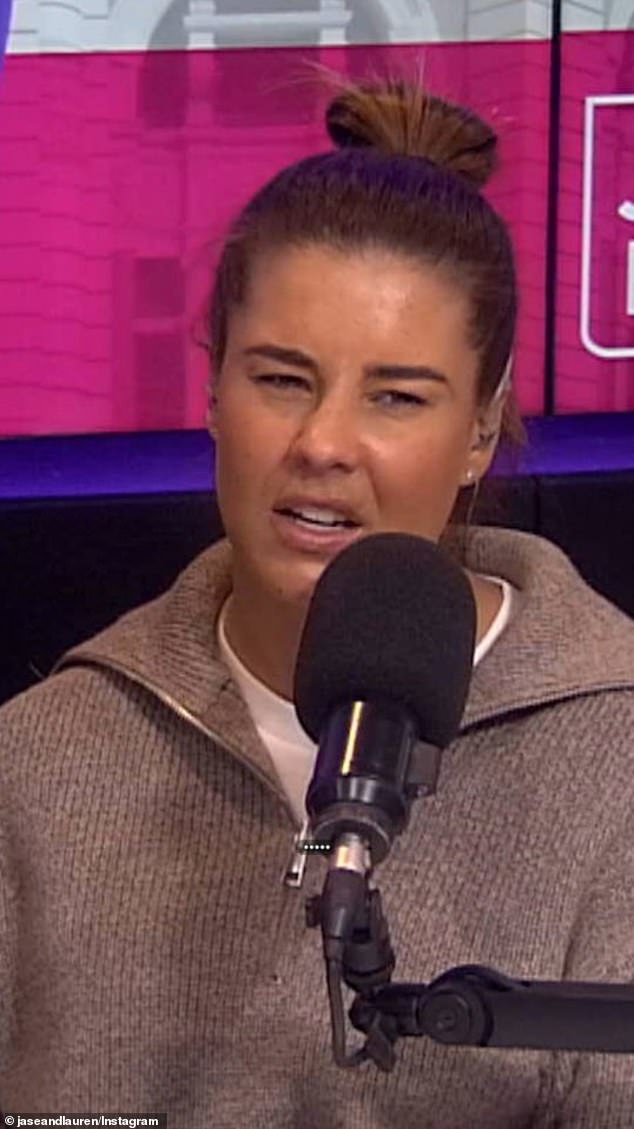 Jase cheekily asked her how the man ‘performed’ in the video and Lauren begrudgingly admitted he has ‘pretty impressive’.

It comes after Lauren recently spoke about her personal life following her divorce from Lachlan Spark in 2018 after one year of marriage.

The radio star bared all while speaking to the Herald Sun last month, calling herself a ‘disaster of a human’. 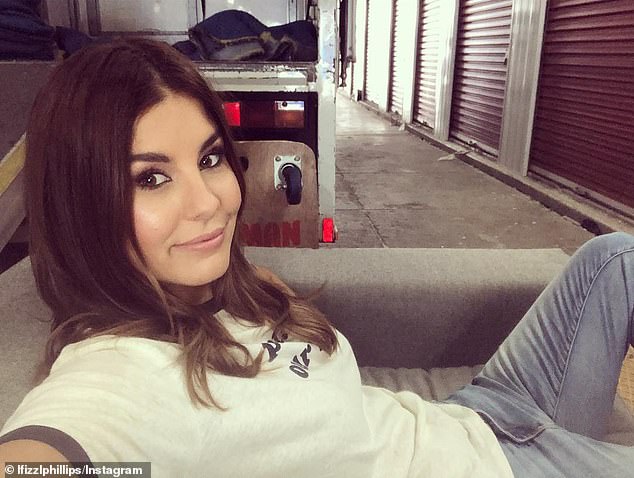 Lauren said the flight was not a particularly enjoyable one

‘The first thing I learnt in this radio job is your privacy is gone and you talk about your personal life a lot which is different to any job I have had before,’ she said.

Lauren explained she was happy to part of a team where nothing was off the table, before adding she was also in the right headspace for it.

‘It is no secret I had a pretty rough two years but it is really nice to be back in Melbourne in a job I have dreamt of having for a long time,’ she said. 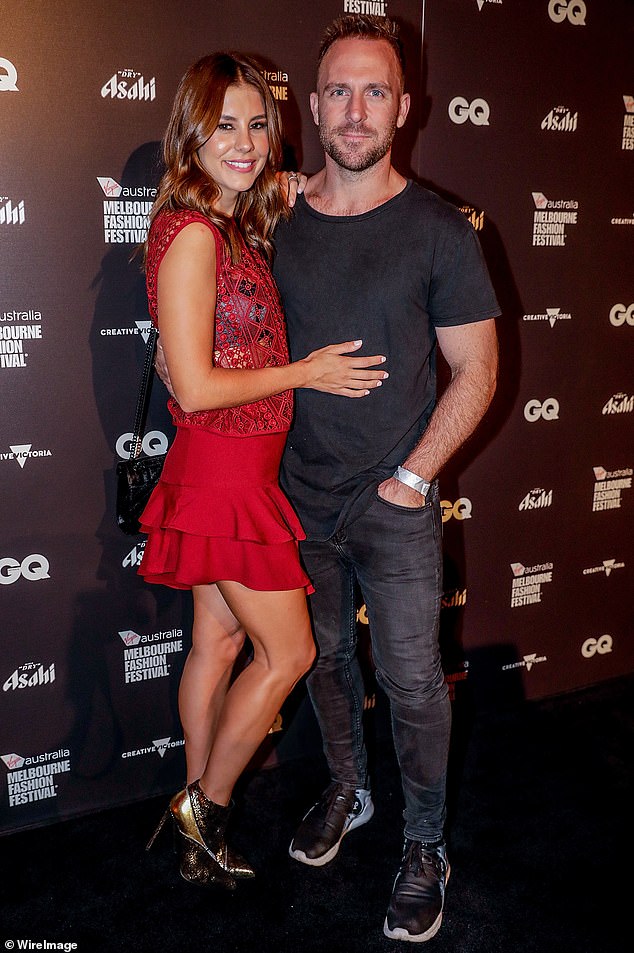 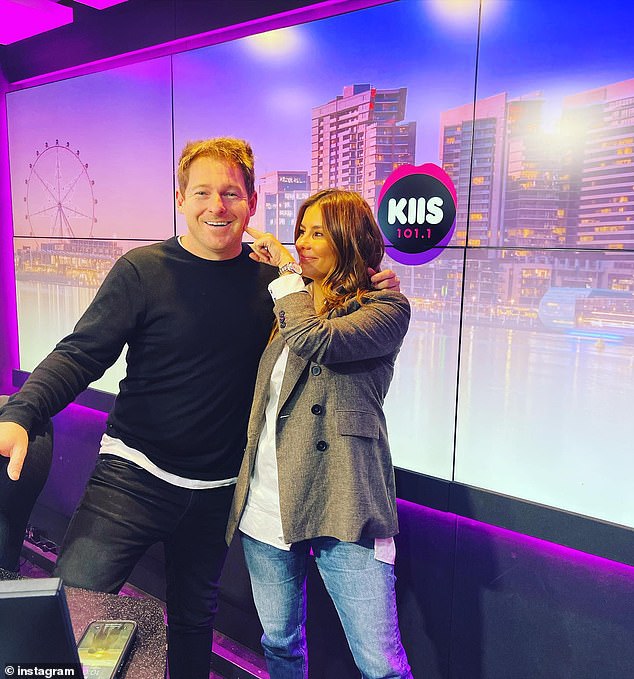