The Law & Order: SVU spinoff series centering around the return of Chris Meloni’s character Elliot Stabler has been delayed.

The move was made when showrunner Matt Olmstead exiting the role for creative reasons, according to The Hollywood Reporter.

Despite the delay, sources say Organized Crime will still air sometime in the 2020-2021 broadcast season, which has seen its schedule severely disrupted by the COVID-19 pandemic

NBC showed major confidence when the network gave it a straight-to-series order of 13 episodes back in March.

Coming off a previous four-year run with Wolf Entertainment, Olmstead worked with the original Law & Order creator on his other hit shows such as Chicago P.D., Chicago Med, and Chicago Fire.

Olmstead is expected to continue to develop shows under his latest three-year overall deal with Universal TV, which is part of Universal Studio Group. 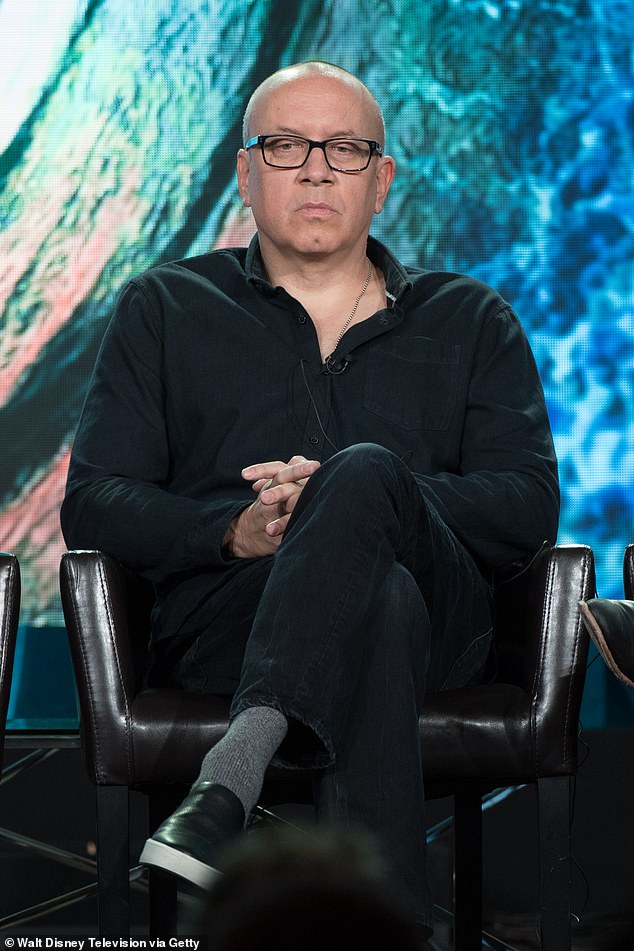 Changes: Law & Order: Organized Crime was delayed by NBC after showrunner Matt Olmstead exited over creative reasons, according to THR; Olmstead is pictured in 2018 Meloni was an original cast member when Law & Order: SVU premiered in September 1999 with Mariska Hargitay as the female lead.

The show remained a hit with viewers through the first 12 seasons, but Meloni would depart from the show following a break down in contract negotiations in 2011.

His character was eventually written off the show in the season 12 finale by having him retire from the police force. 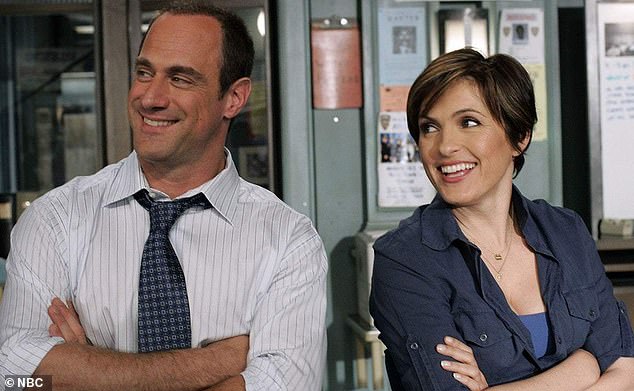 The way we were: Meloni starred alongside Mariska Hargitay on Law & Order: SUV for 12 seasons; his Elliot Stabler character was written off in 2011 following a contract dispute 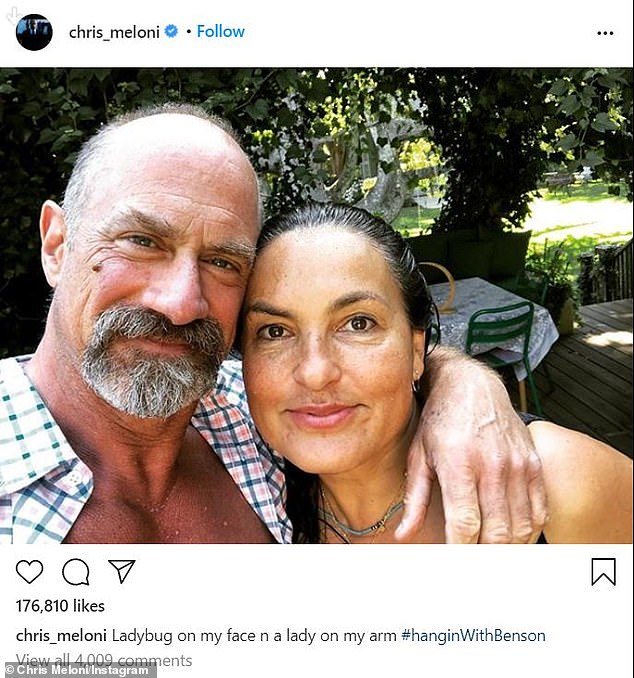 Reunited! Meloni set the Internet ablaze when he shared a selfie with Hargitay in July

The spinoff series will follow Elliot Stabler as he returns to the NYPD to battle organized crime after suffering a ‘devastating personal loss’ of his own, NBC previously announced.

‘We’re going to reintroduce my character, Elliott Stabler, and give the audience the backstory of where he’s been, how he’s been, and he’s going to rejoin the NYPD, but with the organized crime unit,’ Meloni has since told Entertainment Weekly. 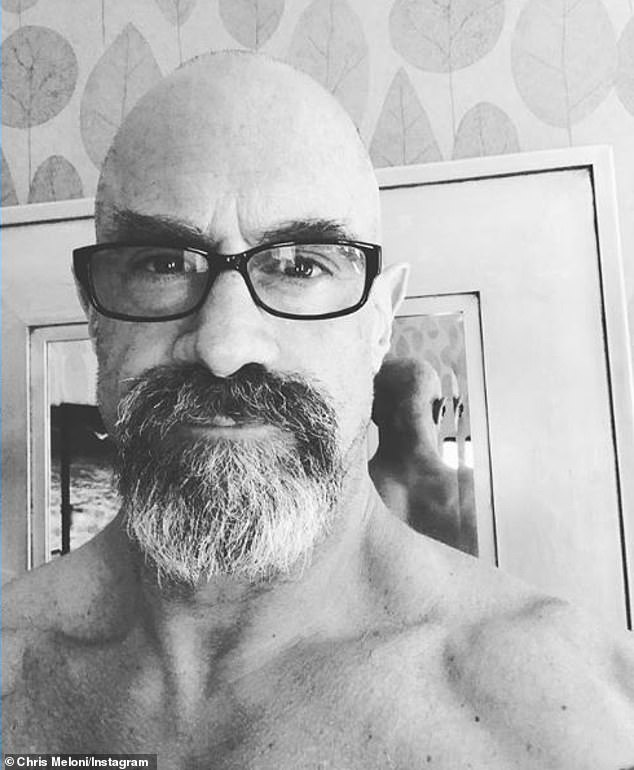 What’s in store: Meloni’s Elliot Stabler returns to the NYPD to battle organized crime after suffering a ‘devastating personal loss’ of his own, NBC previously revealed; the actor is pictured while in COVID-19 quarantine in mid-May

Meloni, 59, set the Internet ablaze when he shared a selfie with Hargitay in July.

Not long after he explained on Sirius XM’s The Jess Cagle Show that he decided to drop by her home in the country because he was in the area.

During the conversation he confessed he and his former onscreen star can be ‘away from each other’ for many years but then ‘just pick up where we left off.’