A lawyer – who prosecuted Nazi war crimes in the 1980s and 1990s as director of the Justice Department’s Office of Special Investigations – has asked the IRS to remove the tax exemption status of the Whitney Museum of Modern Art in New York City.

In a letter to the Internal Revenue Service Neal Sher claims officials ‘orchestrated and acquiesced in a concerted smear campaign against Warren Kanders’, a trustee who resigned from the board in July 2019 after protests.

Members of Decolonize This Place argued that Kanders was not fit to serve on the board because his company Safariland Group sold supplies to law enforcement and military, including the tear gas used against migrants trying to cross the US-Mexico border and Palestinian people in Gaza.

Due to protests, some artists involved in the Whitney Biennial threatened to remove their work from the exhibition which reportedly had two pieces that alluded to Safariland supplies being used against civilians.

Activists took over the lobby at the Whitney Museum of American Art to protest and demand the removal of the museum’s board of directors Vice Chairman Warren B. Kanders. Pictured December 2018 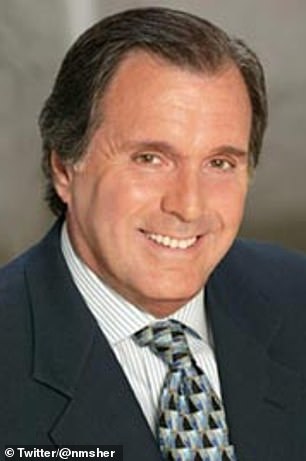 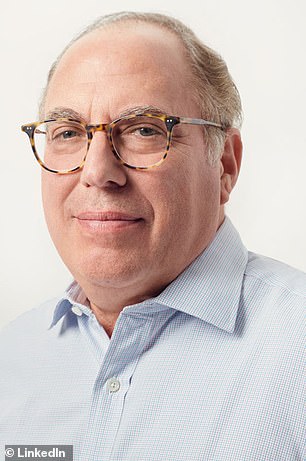 Lawyer Neal Sher (left) – who has worked for a pro-Israel cause – wrote to the IRS claiming the Whitney has not upheld the standards of a non-profit and shouldn’t be exempt from tax after it allowed protesters to take over. Warren B. Kanders is pictured right. His weapons have been used against Palestine supporters

Under the 5013c rules of a non-profit, they are not allowed to urge their members to support or oppose legislation.

They may participate in a small amount of lobbying, but lobbying activities may not exceed a certain amount of the organization’s total expenses.

A nonprofit organization may not financially support or endorse any political candidates verbally or in writing. They may not oppose candidates either.

‘I believe that the Whitney leadership did not honor its fiduciary responsibility to the museum and those who support it,’ Sher told the New York Times.

‘My objective is to ensure that this situation doesn’t arise again. What the museum has done is make a mockery of the important public policy principles that lie behind tax-exempt statuses.’

Kanders claimed he was the victim of anti-Semitism in the protests and in January said even bearing in mind free speech, the government should be able to ‘do something’ about it. 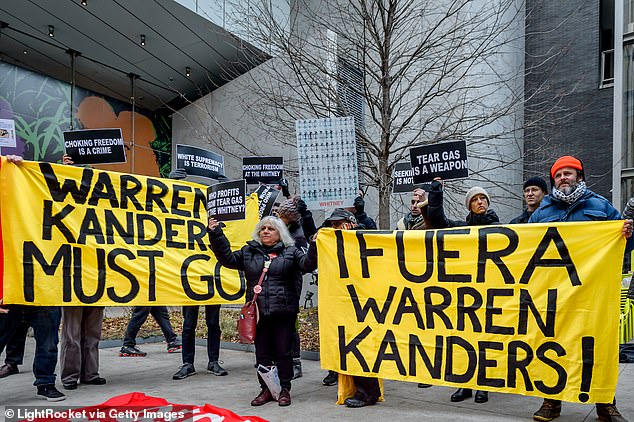 Kanders is the CEO of Safariland, a corporation that manufactures the tear gas used against migrant families at the U.S.-Mexico border.  His weapons have also been used against civilians in Gaza. Pictured from December 2018 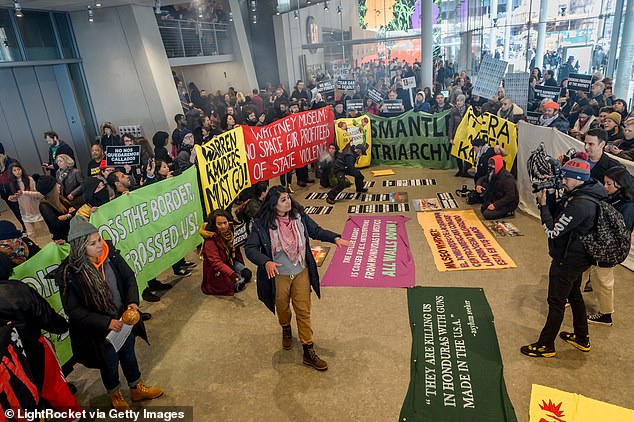 Sher claims the Whitney ‘appeased’ the protesters and its board ‘legitimized, endorsed and capitulated to unlawful and illicit conduct’. Pictured December 2018

‘The idea that what’s not right should now become right because it’s in the context of a museum, that’s not right,’ Kanders previously told the Financial Times.

Sher – who has also served as executive director of the American Israel Public Affairs Committee. – claimed that the Whitney ‘appeased’ the protesters and its board ‘legitimized, endorsed and capitulated to unlawful and illicit conduct’. 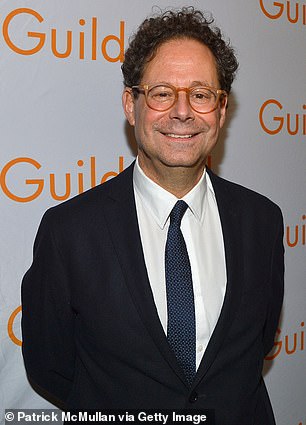 Sher claimed that Whitney Director Adam Weinberg supported the board as it ‘allowed their museum to be hijacked by these provocateurs who had a political agenda that had nothing to do with the mission of the Whitney’.

‘Unless the IRS makes clear that similar behavior by leaders and staff will jeopardise the tax-exempt status of their institution, there undoubtedly will be comparable campaigns by political ‘activists’ against other targets,’ Sher wrote. ‘That would make a mockery of the important public policy underlying the granting of tax exempt status.’

He has reached out to Kanders and people from the museum but claimed he sent the letter of his own accord.

He added to the Financial Times that he has not heard back from the IRS.

This past weekend he sent a letter to seven members of the board which is led by chairman emeritus Leonard Lauder.

‘The silence from the Whitney is deafening,’ Sher wrote in the letter to trustees. ‘The art-going public and donors deserve an explanation as well as assurances that the museum will faithfully adhere to its charitable purpose and not be used as a tool by others to advance renegade agendas.’

The museum has been closed due to the coronavirus shutdowns and last month laid off 76 out of 420 workers. The Whitney’s ticket sales made up $13.5million of its $92million revenue last year up until June and the museum said it expected to fall short $7million due to the pandemic.

Sher denied he was trying to ruin the Whitney, which has hosted the works of Andy Warhol, Georgia O’Keeffe and Joan Mitchell.

‘It’s not my objective to throw anybody over the edge. I’ve gone to the Whitney any number of times,’ he told the Financial Times. 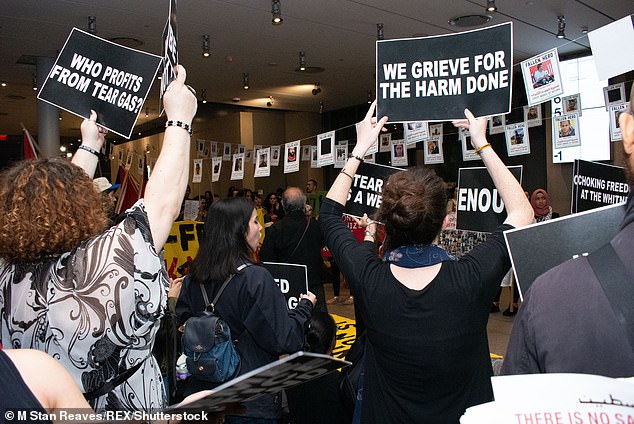 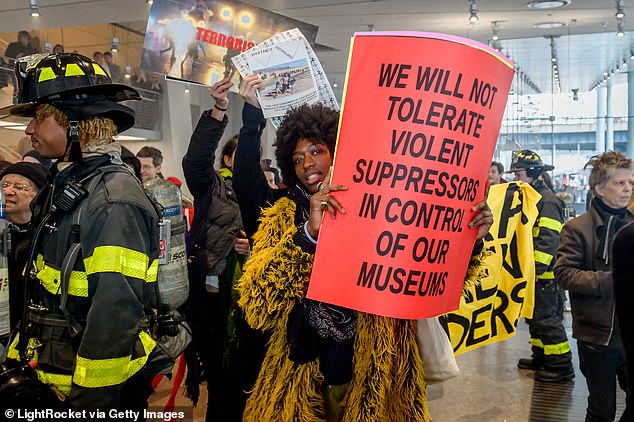 Sher states he hasn’t heard anything back from the museum. Protesters are pictured in December 2018