The inaugural Fodor’s travel awards provided a tale of two airports in a single city on Wednesday, following their announcement that the country’s best and world’s worst airports are just 30 miles apart.

The travel site crowned Hollywood-Burbank Airport the best the US has to offer, crediting its ‘shenanigan-free experience’, low parking costs and versatile array of dining options as justification for its place at the very top.

But its neighbor to the south, LAX, received far less favorable reviews after it was named and shamed as not only the worst in the country, but in the rest of the world too.

According to Fodor, casting the two Southern California airports in drastically contrasting lights of standing was just an ‘unplanned coincidence’.

The travel site crowned Hollywood-Burbank Airport the best the US has to offer, crediting its ‘shenanigan-free experience’ as justification for its first-place slot 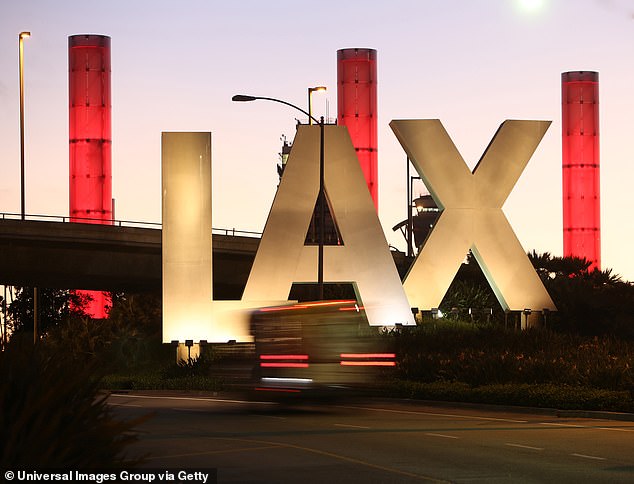 But its neighbor just 30 miles to the south, LAX, received far less favorable reviews after it was named and shamed as not only the worst in the country, but in the rest of the world too

Worst Airport in the World:

Editors of the site say Hollywood-Burbank – which was once known as Bob Hope Airport – stood head-and-shoulders above the rest because of its ‘accessibility and mellow, hassle-free experience.’

‘It’s not flashy or even state-of-the-art. In fact, we love Hollywood Burbank Airport (BUR) for everything it’s not,’ Fodor’s editor Rachel Levitt wrote on the site.

‘Burbank is an airport free of most of the hassles that take the fun out of travel plans. It’s an agreeable airport in a perfect location, which is why it’s at the top of our list of airports to love.’

But in drastic contrast, LAX was referred to as a ‘behemoth time-suck’ that provides the perfect nightmare for travelers seeking quick transit into the city, likening its nine terminals to ‘Dante’s hell circles’.

‘There are, without doubt, by almost all measures, worse airports in this world. Except by one measure—an exceedingly crucial measure. In fact, behind safety, it’s almost certainly the most important measure: getting in and getting out.’

Fodor say just physically getting in and out of the world’s fourth busiest airport can provide the most difficult of challenges, with many of the hold-ups resulting from a series of construction currently in the works ahead of the 2028 Olympics. 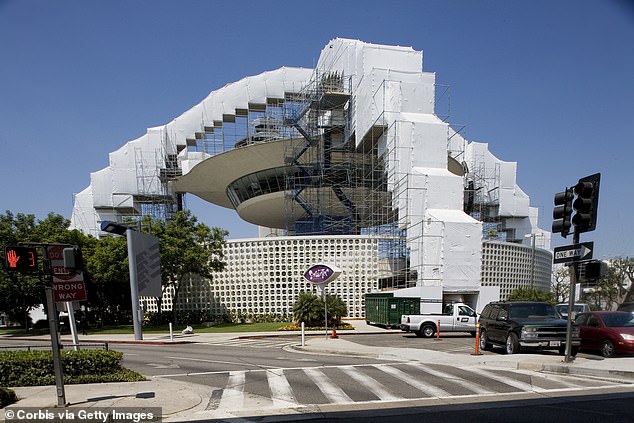 Fodor say just physically getting in and out of the world’s fourth busiest airport can provide the most difficult of challenges, with many of the hold-ups resulting from a series of construction currently in the works ahead of the 2028 Olympics.

‘One day the construction will end. And, one day, there will be a people-mover that will connect the yet-to-be-open Crenshaw Metro Line to the airport.

‘But until then, LAX has earned a spot at the top of our Worst Airports list – and we’re loathing it.

In a follow-up explanation to DailyMail.com, Tarr reiterated that in the oinion of both him and his staff, LAX is the ‘worst airport to travel through.’

‘While LAX has always been known for its traffic jams, there are several construction projects currently underway that have made the traffic crunch even more horrific than usual,’ he continued.

‘In fairness, these projects will supposedly ultimately ease traffic, so we have high hopes for getting around LAX in the future. But right now, at this moment, it’s miserable.’ 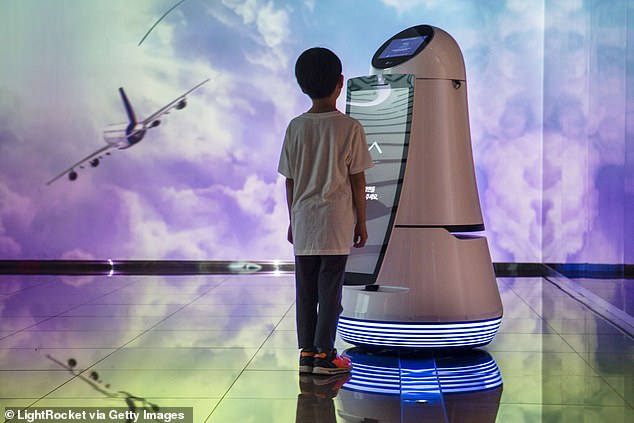 Incheon Airport in Seoul, South Korea was named as the runner-up for the world’s best category

Airlines and Cruise-lines:  Fodor’s Best of the Best

America’s runner-up for best airport was given to Austin-Bergstrom International Airport (AUS), credited in large for its quirky nature and favoring of local restaurants within its walls, rather than chains.

Fodor also outlined a host of other award winners, including Delta, who were named best airline and Jet Blue, cited for their exemplary service to plus-sized passengers.

The esteemed list, based on the opinions of Fodor’s 70 well-traveled editors and writers, is set to become an annual program from this year onward. 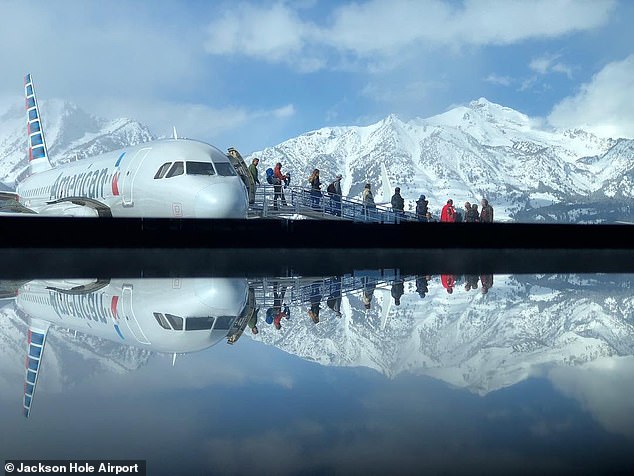 Tarr said Fodor launched the awards to ‘effort to put a fresh, more inclusive, and more useful spin on traditional travel awards, most of which are surprisingly stiff and dull’, in a statement to DailyMail.com.

‘Regarding our airport picks, as very frequent travelers, our editors and writers are constantly passing through the world’s airports. We see first-hand the good, bad, ugly, and just plain confounding,’ Tarr said.

‘The best airports aren’t necessarily the newest or the most high-tech. And since airports are constantly evolving and expanding, their character can change quickly. We wanted to share our observations on the current best and worst in class when it comes to airports. We’ll be sharing these recommendations each year going forward.’