Felipe Anderson and Sergej Milinkovic-Savic scored late to complete a 3-1 comeback win for Lazio against Serie A champions Inter Milan in Rome on Saturday, as Simone Inzaghi fell to his first league defeat as Inter coach against his former club.

Ivan Perisic penalty put Inter in front at the break, but Ciro Immobile levelled in the second half with a spot kick of his own.

Anderson then fired Lazio ahead after 81 minutes, leaving Inter players furious that the hosts continued playing while the Nerazzurri had a man down, but Milinkovic-Savic made sure of victory with a close-range header in stoppage time.

Interâs first defeat of the season leaves them third in the standings on 17 points, with Lazio moving up to fifth place, three points behind them. 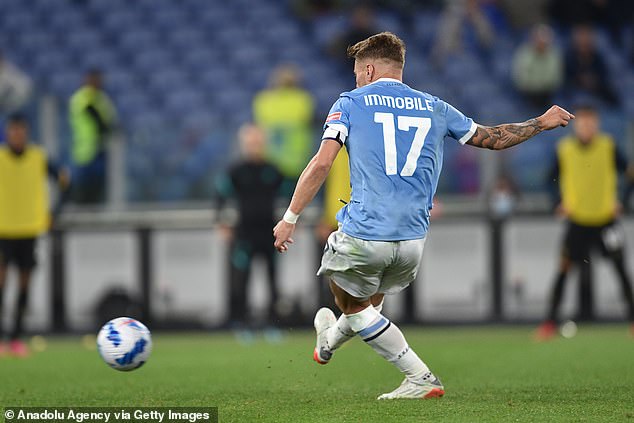 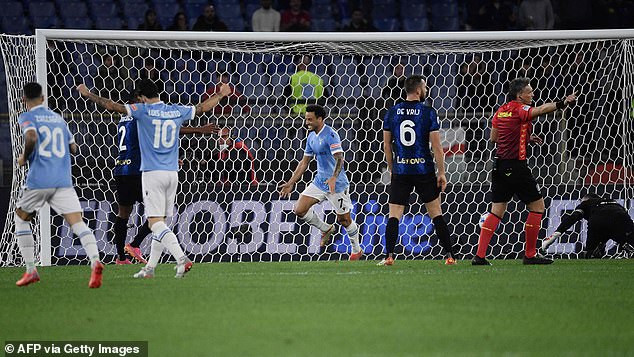 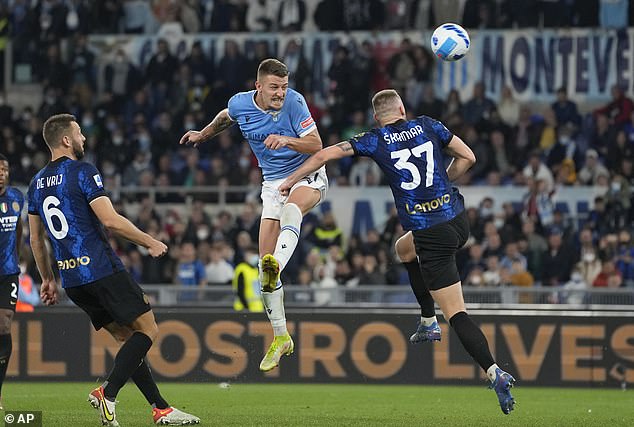