Online reseller MusicMagpie, a common destination for Britons looking to offload their old DVD collections, has become the latest tech firm to declare its intention to list on the stock market.

The Stockport-based business said it would plough the £15million it raises from the flotation, which is set to value it at £208million, into paying down debt and growing its smartphone rental division.

It hopes to follow in the footsteps of health and beauty products seller The Hut Group and digital greetings card maker Moonpig, who both recently conducted highly successful initial public offerings.

Shares will launch at 193p next Thursday, and the group said they were ‘comfortably oversubscribed’ and it has received ‘strong support’ from major institutional investors.

Shareholders are forecast to receive £95million from the listing while directors and senior management will own about 11.5 per cent of the firm after the flotation occurs, with another 16.3 per cent held by private equity.

Co-founder Steve Oliver said: ‘We are thrilled that MusicMagpie’s circular economy model has resonated so strongly with investors, and are delighted to have received such a high level of demand for the placing.’

He added that the IPO ‘reflects not only the success that we have enjoyed to date but also our confidence in our ability to capitalise on the favourable long-term trends that continue to drive the company’s strong performance.’

Since being founded in 2007 by Oliver and Walter Gleeson in a Stockport garage, MusicMagpie’s niche has come from buying secondhand electronic goods in bulk at meagre prices and selling them on for a much higher profit.

Described by Oliver as a ‘lazy man’s eBay,’ the business began reselling video games, CDs and DVDs, but now gains the majority of its revenues from technology goods like laptops, smartphones and games consoles. 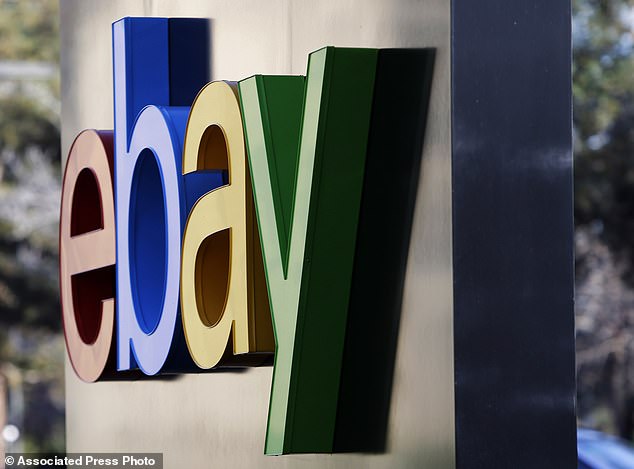 Big business: According to MusicMagpie, it is the biggest ever global seller on eBay’s website

Though it has consistently grown strongly from its founding, business really took off after it launched on eBay a decade ago, and it eventually became the first company in the world to receive more than 5 million ratings on the Silicon Valley platform.

According to the firm, it has over 7.2 million customers and is the biggest ever global seller on eBay’s website and the largest third-party seller on the Amazon Marketplace.

MusicMagpie also has a US operation, Decluttr, which still derives most of its sales from traditional disc media such as CDs and saw revenue grow from $16million to $44million between 2016 and 2020.

In the last financial year, the company said turnover increased by 16.7 per cent to £153.4million and adjusted profits tripled to £13.9million due to rising earnings from wearables, portable technology and the ending of mobile phone contracts. 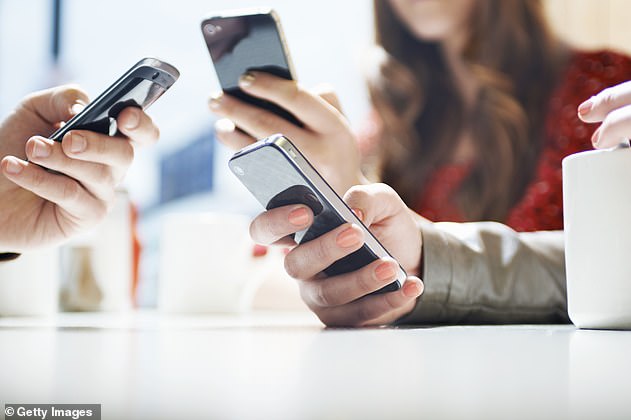 A MusicMagpie survey last year estimated that £16.5billion worth of unused technology was lying around British homes, with the most common unused item being a mobile phone

It also began partnerships with Asda and Co-Op, where customers can sell their DVDs or mobile phones to MusicMagpie kiosks located within the supermarkets.

‘Given the ongoing move to tackle the growing problem of e-waste and the fact that consumer attitudes towards buying refurbished consumer technology products are rapidly changing, we believe that there is significant potential for MusicMagpie’s future growth prospects,’ remarked Oliver.

A survey commissioned by the business last year estimated that £16.5billion worth of unused technology was lying around British homes, meaning the potential market for reselling goods is exceptionally high.

About 40 per cent of the 2,000 survey respondents said they held onto these gadgets in case they needed to use them in future, with the most common unused items in homes being a mobile phone.