Leading Men’s Contenders Ahead of Wimbledon 2021 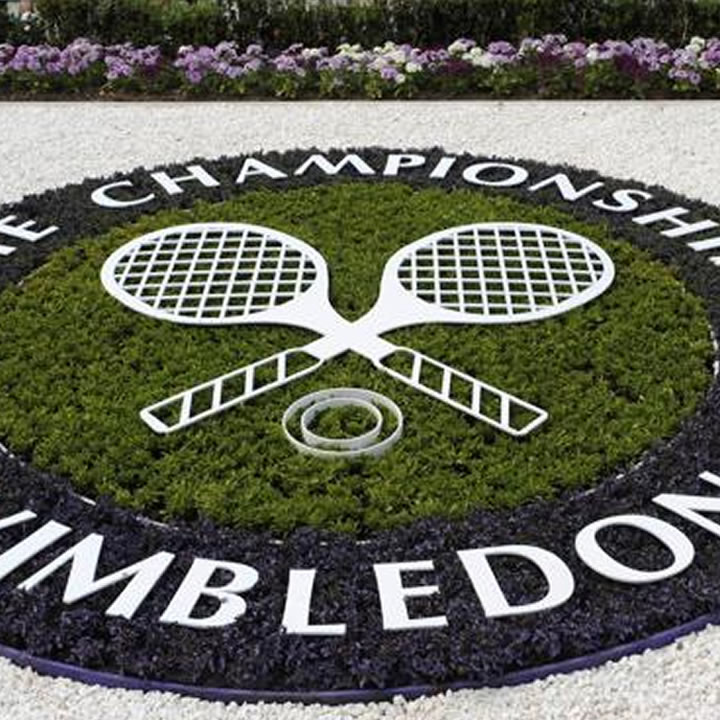 As the oldest and arguably most popular of the four Grand Slam tennis tournaments, no event captures the imagination quite like the annual Wimbledon Championships. The perfectly manicured grass courts, the encouraging shouts of support and roars of approval from the crowds, even the traditional strawberries and cream are what make this event unique.

Held at the All England Lawn Tennis and Croquet Club, nestling in the leafy Wimbledon suburb of London, we truly know that summer has arrived when the tournament begins in July each year. Ahead of the next showcase of skill and mastery played on the famed grass courts, let’s take a look at the latest Wimbledon odds to lift the iconic Gentlemen’s Singles Trophy.

Serbian superstar Novak Djokovic has become the dominant force at Wimbledon in recent years, winning five of the last ten tournaments held, along with reaching the final once in 2013. That year he was beaten by Andy Murray, much to the joy of the decidedly partisan home crowd.

As one of the most in-form players in the game right now, 34-year-old Djokovic will certainly be fired up to aim for his sixth career triumph at Wimbledon. He is also regarded as the clear 6/4 outright favorite, which could see him reach the milestone of 19 career Grand Slam victories.

While the majority of his Grand Slam victories have been achieved in the French Open at Roland Garros, playing on clay courts, Rafael Nadal always cherishes the challenge of beating the best on grass courts at Wimbledon. The Spaniard boasts a strong record, winning the 2008 and 2010 tournament, along with reaching the final on three additional occasions.

Despite it being more than a decade since his last success at Wimbledon in 2010, 35-year-old Nadal is considered to have a 5/1 chance of winning the tournament this year. Doing so would make him the greatest Grand Slam player of all time, with more major tournament victories than anyone else in the history of men’s tennis.

Aiming to break the dominance of Djokovic and Nadal, 25-year-old Daniil Medvedev is currently second in the official ATP Rankings, wedged between those two living legends. The Russian has yet to win any of the Grand Slam tournaments, although he did reach the finals of the 2019 US Open and 2021 Australian Open.

Needless to say, Medvedev was beaten by Nadal in America and Djokovic this year in Australia, which indicates he will need to raise his game to enjoy success at Wimbledon. Despite having never surpassed the third round in England, Medvedev is regarded as a serious challenger this year, tipped at 13/2 odds to win his first Grand Slam title.

Amongst the new generation of up-and-coming young tennis stars, Stefanos Tsitsipas is widely considered to be the most talented. The 22-year-old won the 2021 Monte-Carlo Masters on clay, beating Andrey Rublev in straight sets, following on from his ATP Finals victory in 2019 against Dominic Thiem.

The growing consensus of opinion is that Tsitsipas will be a future Grand Slam title winner, and at 15/2 odds to triumph at Wimbledon, his time could well have arrived. That said, his fortunes on grass have been somewhat mixed, with his best performance being a fourth-round appearance at Wimbledon in 2018.

Guaranteed to get the biggest cheers of support at Wimbledon this year, Roger Federer has already beaten the odds by participating in the tournament. He will be a month shy of his 40th birthday when he competes in England, after two phenomenally difficult years with doubts about his future, following two knee surgeries.

Nevertheless, retirement has never entered the thoughts of Federer, who is back and eager to prove he still has what it takes to triumph at the biggest events. The iconic Swiss tennis maestro won eight of his twenty career Grand Slam titles at Wimbledon, so don’t discount him going for a ninth at 15/2 odds. What a fabulous achievement that would be.