We all have our own holiday stories where our lack of nous with the native lingo has landed us in tricky situations.

From struggles with deciphering road signs in St Petersburg to inadvertently ordering an ashtray instead of dessert from your waiter in Shanghai, the pitfalls are endless. But there’s nothing to make you feel more at home in a new land than being able to converse (even just a little) with your tour guide, cab driver or bartender.

Now that many of us have a little more time on our hands (again), here’s how to dive in to getting your tongue around a host of languages. Bonne chance! (That’s good luck in French, by the way).

Tongue-tied: We all have our own holiday stories where our lack of nous with the native lingo has landed us in tricky situations

Castilian is the most widely spoken Spanish (though Catalan and Basque are prominent languages) and was established in its current written form in the 13th-century. Influenced by Latin, Greek and Arabic, today Spanish is spoken by an estimated 430 million people worldwide, from Chile to Equatorial Guinea.

Translation: Can you speak more slowly? 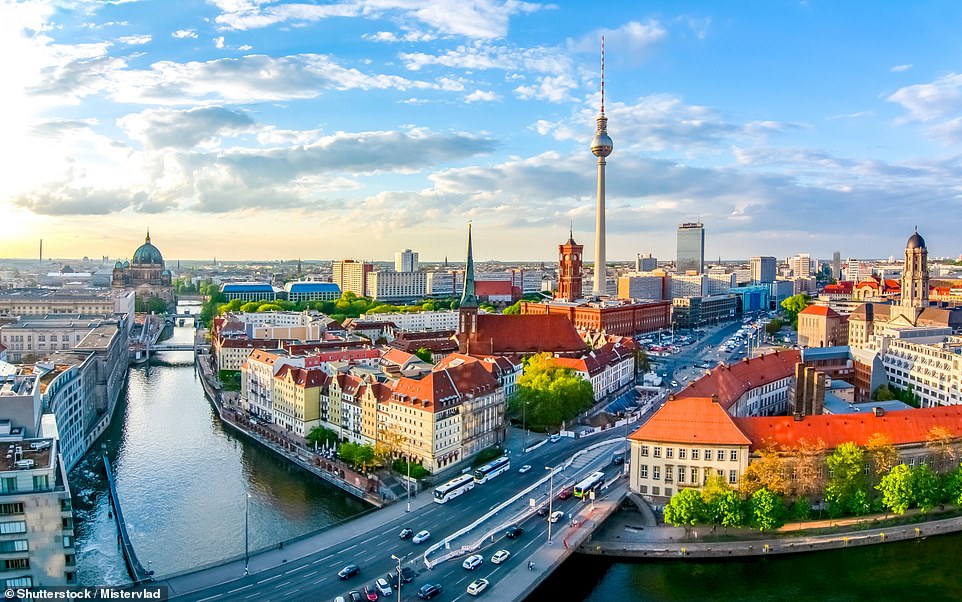 German is not easy: every noun, from turnips to ring binders, has a gender and there are numerous exceptions to almost all the fiendish grammar rules. Yet English and German are sister languages (descending from the West Germanic group) and many words are uncannily similar, such as keller (cellar), bruder (brother) and bier (well, you can probably guess).

‘Vulgar’ isn’t the first word we associate with Italian but it does descend from what was known as ‘vulgar’ Latin, the language of the less educated citizens of Ancient Rome. The Italian we hear today hasn’t been ubiquitous for long. Dialects such as Florentine were spoken by two thirds of the population as recently as the 1950s.

One of the main Romance languages that descended from Latin, French separated from other tongues thanks to the Germanic speaking Franks who, after invading in the 5th-century, imposed their own pronunciations and patterns of words. This is why, today, French sounds very different to Spanish and Italian. 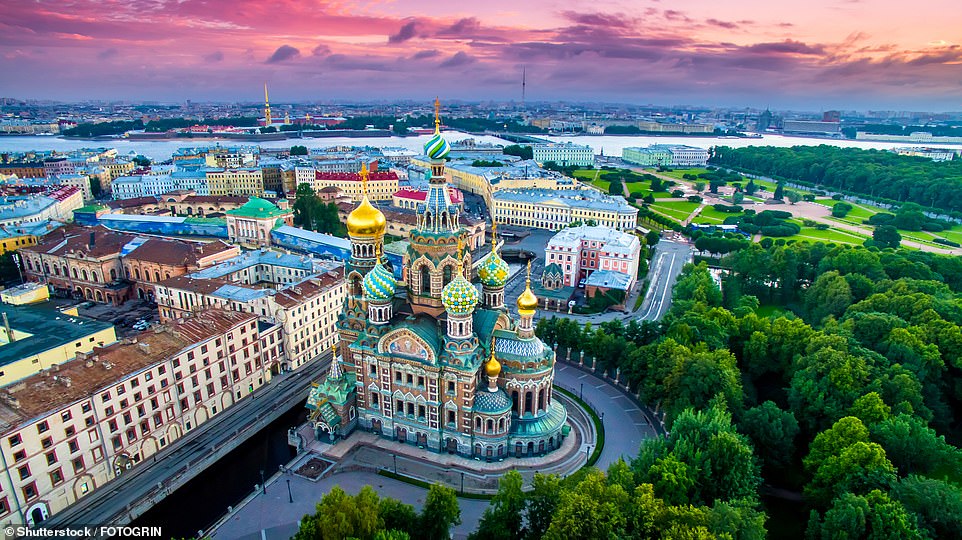 Using the Cyrillic alphabet, Russian is the second most widely used language after English on the web

Duolingo: This app uses flash cards and multiple choice questions to drill you on your new language. It has a community forum so you can talk to others who are also learning it (free, or from £8 a month for an ad-free version, duolingo.com).

Verbling: One-to-one Skype lessons. You can search the website for a teacher by price (£14 to £20 an hour is usual) and time of day or evening. (verbling.com).

Rosetta Stone: Available as a web course or an app, it is pricey but you get total immersion in your new language (from £39 for a three-month subscription, rosettastone.com).

Emerging in the Middle Ages, Russian is a Slavic language spoken by 166 million people from the Baltics to the Sea of Japan. Using the Cyrillic alphabet, it’s also the second most widely used language after English on the web. Nearly six per cent of all online content is in Russian.

Translation: Could I have the menu, please?

The official language of nine different countries including Brazil, Cape Verde and Macau, Portuguese is, according to UNESCO, the fastest growing European language after English. It’s heavily influenced by Arabic, thanks to the Moorish occupation of present day Portugal from the 8th to the 13th-century, with Arabic words still used today, including azeitona (olive), and garrafa (bottle).

Translation: Thank you very much.

More than 420 million people worldwide speak variations of Arabic. You already know a few more words than you might think. Many Arabic words entered European languages during the Middle Ages. ‘Lemon’ and, perhaps surprisingly, ‘alcohol’ (al khol in Arabic), both have their origins in this language.

Translation: What is your name?

Getting there: Types of Arabic are the official language of 25 countries including Egypt, Jordan and Oman.