Lee Grant has lifted the lid on Sean Dyche’s drastic attempts to rid ‘poisonous’ players from his Burnley squad shortly after taking over.

The 38-year-old goalkeeper, who played at Turf Moor between 2010 and 2013, provided a fascinating insight into Dyche’s attempted crackdown on bad influences.

Players were asked to write down the number of team-mates they believed had the potential to stir up negativity, according to Grant, with Dyche then aiming to uncover their identities and sell them. 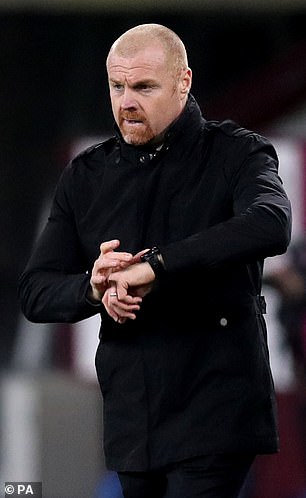 Dyche’s desire to uphold discipline within his ranks at the Lancashire club is no secret – and one of his first tasks after taking up his role in October 2012 was to carry out an in-depth review of his players.

Within his first week, the no-nonsense tactician set to work by asking the squad to not hold back in telling the truth about their peers.

Grant told The Athletic: ‘One of the first things Sean did was hand each of us a sheet of paper. 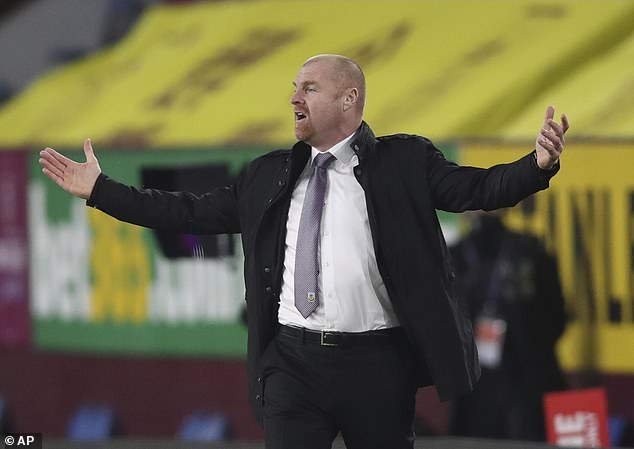 ‘He said he wanted to know from every player, anonymously, how many players there were in the dressing room who were… not snakes, perhaps, but capable of damaging the team spirit because they had a toxic attitude.

‘”How many players have I got who are going to be a negative influence?” he said. “I don’t want their names, just the number. Then leave the rest to me”. 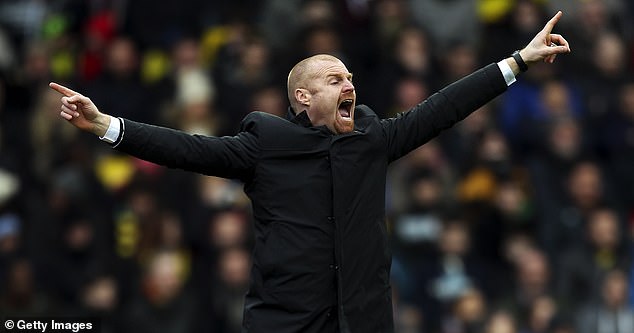 ‘He came back with the average score and said, “Right, I think there are two lads in here who are poisonous to the group and now it’s my job to find out who they are and weed them out”.

And, as you can imagine, Sean didn’t waste much time on that front. It was a huge thing for him not to have that negativity in the dressing room.’

The change of regime at the club, with Dyche replacing Eddie Howe permanently, quickly paid dividends. 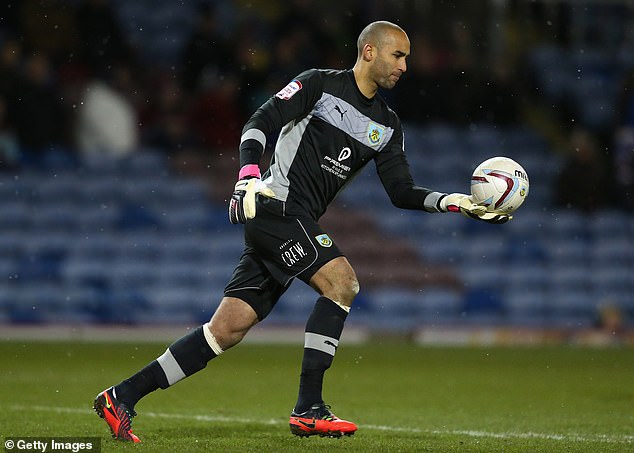 An 11th place finish was achieved in Dyche’s first campaign at the helm – before automatic promotion to the Premier League was achieved just the following year.

Grant departed in July 2013 after being released and signed for Derby.

A further spell with Stoke, initially on loan, then led to his dream switch to Manchester United.