A female hockey team at a top British university has been slammed after they held a ‘chav’ themed social night.

The Leeds University Union women’s hockey team encouraged partygoers to dress up as ‘lower class’ people and that ‘ASBO behaviour’ was expected.

Photographs of the event on Instagram showed female revellers in tracksuits, drinking Lambrini and covered in fake tattoos.

The ‘ill-judged’ party is now being investigated by the students’ union which has said it will consider disciplinary action against individuals or clubs if needed. 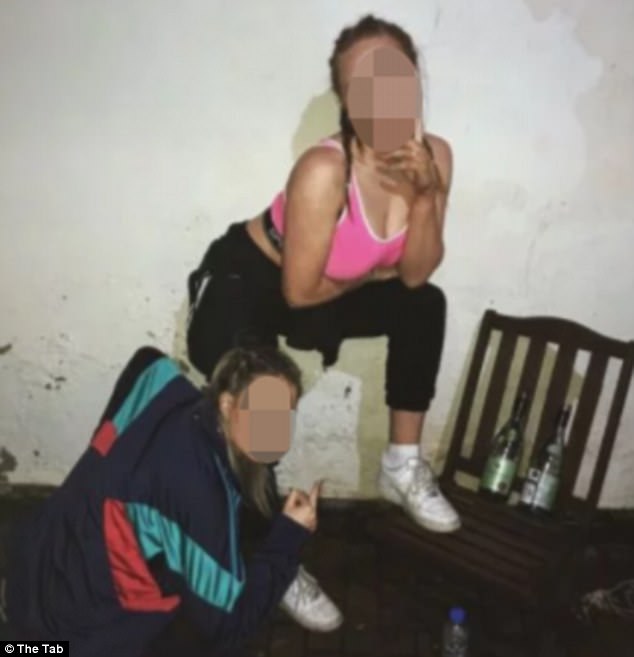 Students’ chav-themed nights out have proven controversial elsewhere in the country.

A cheerleader society social at another university was cancelled after complaints were allegedly made by concerned students, with a union equality officer reportedly branding the event ‘classist’ and ‘demonising of caricatures’.

The invitation to the event last Wednesday included a dictionary definition of ‘chav’ as ‘a young, lower-class person typified by brash and loutish behaviour’.

The full post on the women’s hockey team closed Facebook group said: ‘We educated fair maidens, studying in one of the countries grandest universities, would find such behaviour, entirely alien.

‘We have routinely schooled ourselves in the art of moderation, the ability to say and recognise the need for an early night.

‘And yet ladies, for one night only we feel we should set aside all that we believe to be good, honest and noble, and replace our champagne flutes with cans of K cider.’

A spokesperson from the students’ union said the theme was ‘not acceptable’ and the event was being investigated. 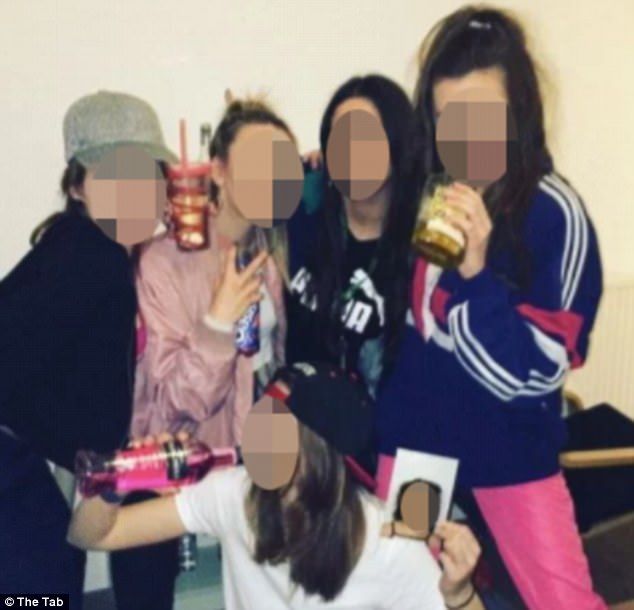 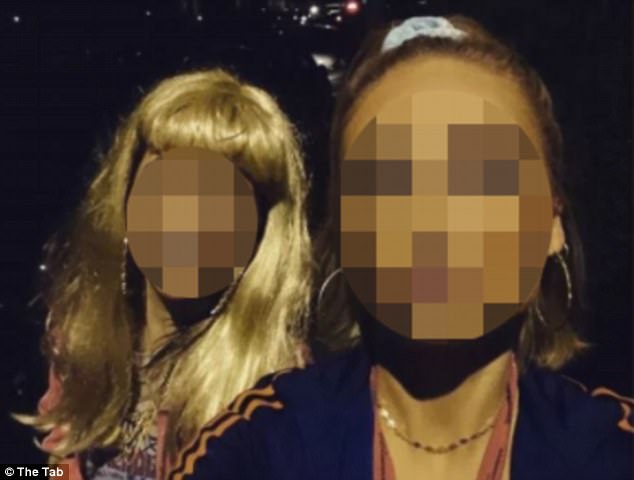 ‘We expect all our clubs and societies to run inclusive and accessible activities, including socials,’ it said.

‘Where we become aware that this is not the case, as in this instance, we will investigate this with the organisers and take disciplinary action against individuals or clubs as appropriate.

‘We are still investigating and determining what action should be taken.’

According to the Leeds University Union’s women’s hockey website, it is the second largest hockey club and largest university hockey club in the country, boasting more than 200 members from different years, degrees and backgrounds.

The club says its social events are ‘legendary’ and include the regular Wednesday nights, fancy dress parties, curry nights and laser quest.

The hockey club has so far been unavailable for comment.