Leeds WILL be ready for their clash with Manchester City on Boxing Day, insists Rene Maric

Leeds WILL be ready for their clash with Manchester City on Boxing Day, insists their assistant manager… as Rene Maric claims youngster Willy Gnonto can fire them to victory in their Premier League return

By Ross Heppenstall For Mailonline

Leeds forward Willy Gnonto can help fire the club to victory against Manchester City, insists their assistant manager… as Rene Maric claims ‘preparations are going well’ ahead of their return to Premier League action 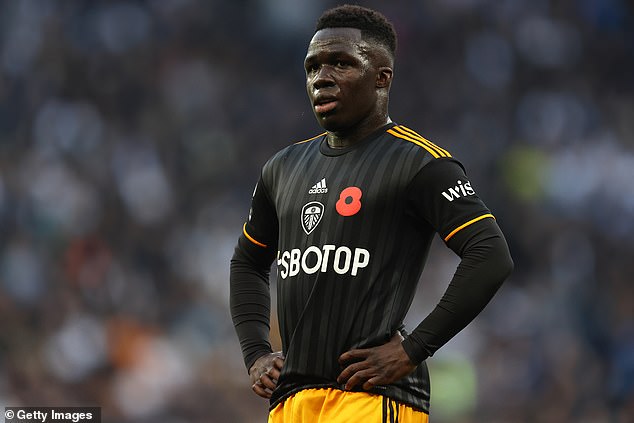 ‘There are things that we need to improve on against Monaco on Wednesday and for sure there will be things from the Monaco game that we have to iron out for Man City.

‘You focus on different aspects in different phases of any ‘pre-season’ but I think we’re on good path.’ 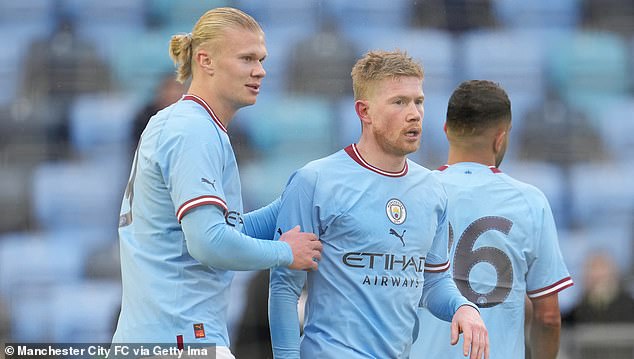 The teenager caught the eye again in the win over Sociedad, playing a key role in Rodrigo’s second-half winner, and is fast emerging as a cult figure with Leeds fans.

‘He’s very humble and a really nice guy but still very ambitious and has the confidence to try things.

‘That mixture of characteristics is making it very easy for us to work with him. 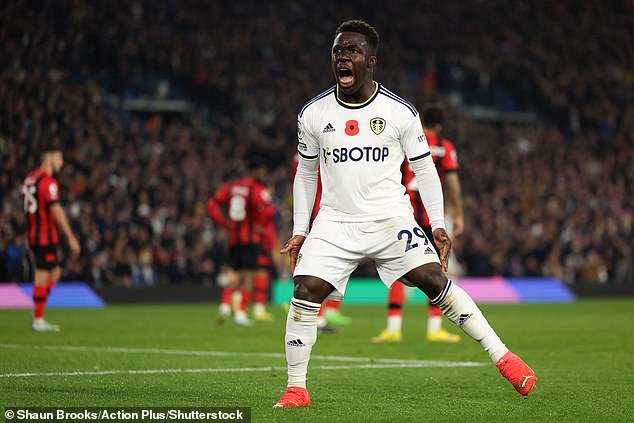 ‘It’s very nice to have such a great human being in your squad and I think that’s one of the factors that will make him a very good player in the future.’

Leeds will check on the fitness of Patrick Bamford, Jack Harrison, Diego Llorente, Crysencio Summerville, Robin Koch and Junior Firpo ahead of the City clash.

But USA midfielder Tyler Adams is suspended for a game which could see former favourite Kalvin Phillips make his first return to Elland Road.