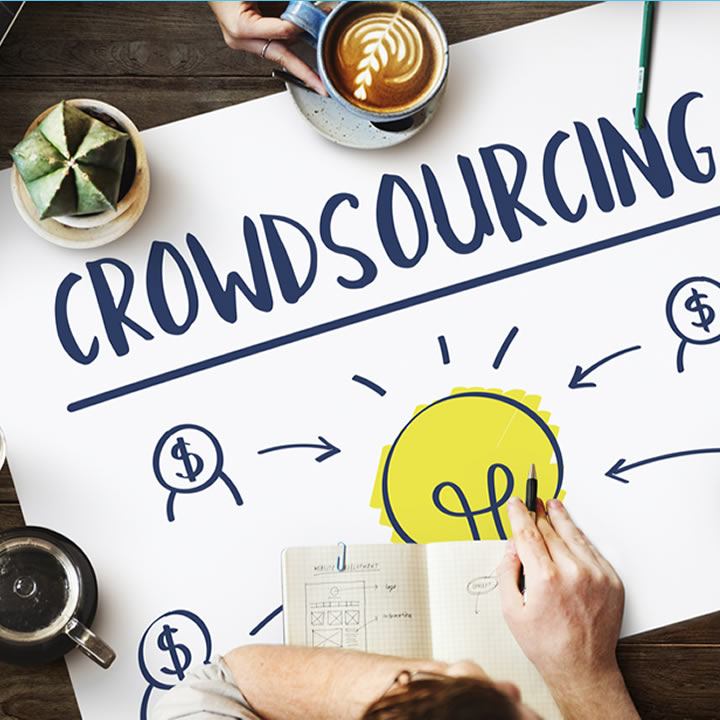 Crowdsourcing or crowdfunding is an alluring prospect. On the surface, it seems like the perfect idea. You come up with the idea of a product. Make a concept video, and people around the world will literally fund the project into existence. What can be wrong with such a perfect system? Well, a lot, but most that are hidden behind legal jargon and terms that almost no one other than a Corporate attorney bothers to look at. Let’s try to understand the problems with crowdfunding and how they can affect your next crowdsourced venture.

Crowdfunding is often done with the promise that you would get extra perks and exclusive features for backing the project. The issue is, whether you want to or not, this deal of backing for perks creates a really vague and unclear. This isn’t an issue if everything goes to plan. You successfully develop the product, ship it to your backers with extra benefits, and everything is great.

But once things start going wrong, they go downhill pretty fast. Remember that unintentional contract you signed; well, you can be held accountable for that. But that’s not even the biggest problem for you. The real problem becomes apparent when there are no clear terms of that contract. It can be absolutely anything, and you won’t have any proper documentation to defend against it.

When your idea is just that, an idea, you are ambitious. The crowd also gets hyped and funds your project, but once you go deeper into production, it becomes apparent that your initial idea is not really viable. This causes a difference between your initial pitch and the watered-down final product. This leaves you vulnerable to charges and lawsuits of fraud and misleading advertisements that can turn your happily completed project into a nightmare fairly quickly.

No one knows about this, but the money that you receive from your crowdfunding is tax detectable income. So, you should include taxes into your calculations when determining the budget goal for a project. That is all fine and dandy if the project is less than one tax year. But the project is going to go longer than a year, then paying taxes every year doesn’t make any sense. In this case, make sure to contact a professional attorney. Someone who has experience handling crowdfunding cases before is always recommended; otherwise, go with the best option.