Speaking on NOVA 96.9’s Fitzy and Wippa radio show on Wednesday, Leila, 45, recalled how she had interviewed William in 2012 while she was pregnant.

She said: ‘Later, Channel Nine reporter Davina Smith was in the Solomon Islands interviewing William and he asked her: ”Has Leila had her baby yet?”‘

‘He asked if I’d had my baby yet’: Channel Nine reporter Leila McKinnon says Prince William asked about her pregnancy after meeting in London in 2012

Leila, who is the mother to Ted, 5, and Gwen, 4, said that when she had interviewed William during the London Olympics in 2012, she was 27 weeks pregnant.

She recalled: ‘I told him [William], “The baby was kicking when you came in.”‘

‘He went, “Oh really?!” and then he realised he’d got a bit too interested in baby news and pulled himself in.’ 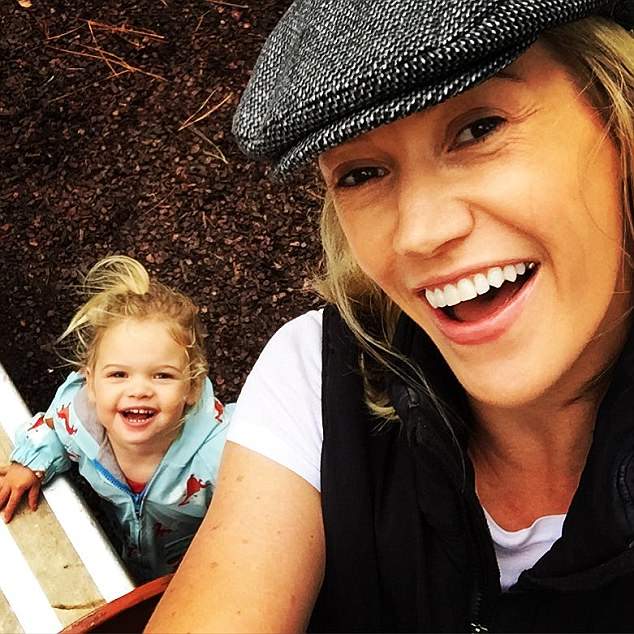 Mini me: Leila’s daughter, Gwen, 4, takes after her mother 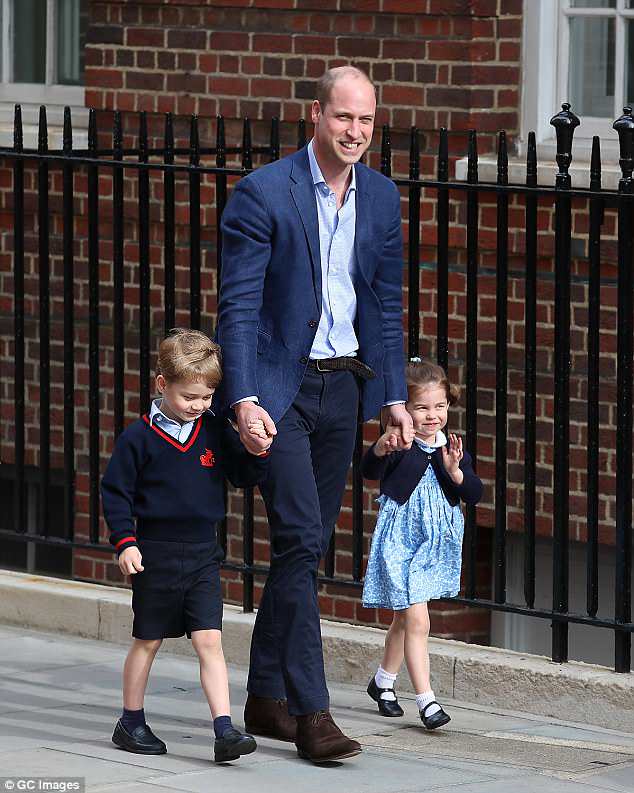 The royal treatment: Prince William remembered meeting Channel Nine’s Leila McKinnon at the London Olympic while she was 27-weeks pregnant in 2012

She added: ‘It wasn’t that long after that they [William and Duchess Kate] were pregnant, so I wondered where there was a little bit of something going on there.’ 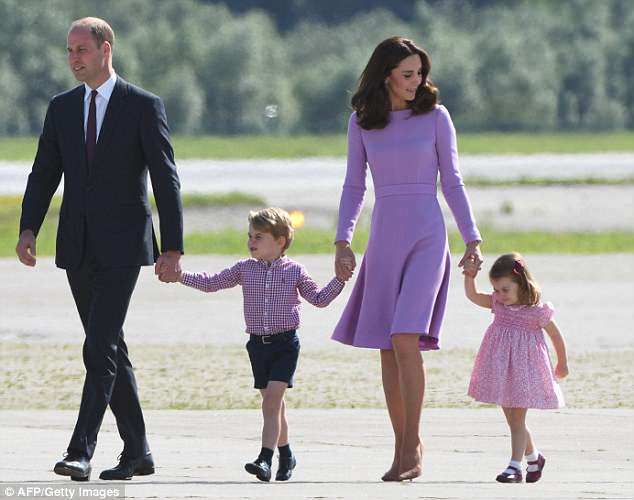 Leila has well and truly settled into family life, recently telling The Daily Telegraph that her penchant for ‘knitting’ has prompted her husband David to call her a ‘grandma’.

‘I think my mum is a bit horrified. She sees me knitting and says, “I don’t even know -who you are anymore.”’

According to the publication, Leila’s knitting prowess was potentially inherited from her ‘motor-mechanic’ father, who regularly made clothes for his ‘children and grandchildren’. 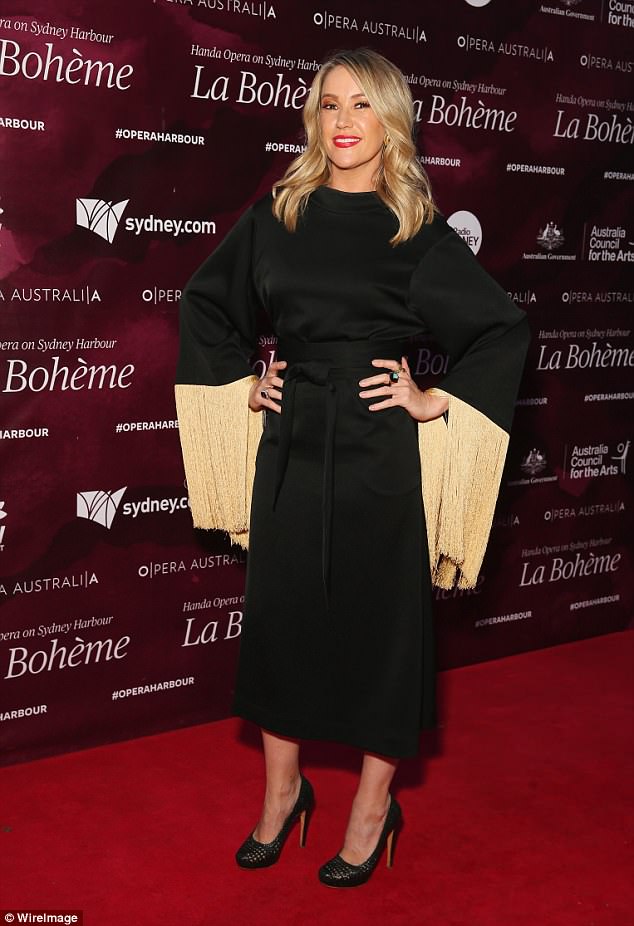 Mother-of-two Leila has well and truly settled into family life, recently telling The Daily Telegraph that her penchant for ‘knitting’ has prompted her husband David to call her a ‘grandma’