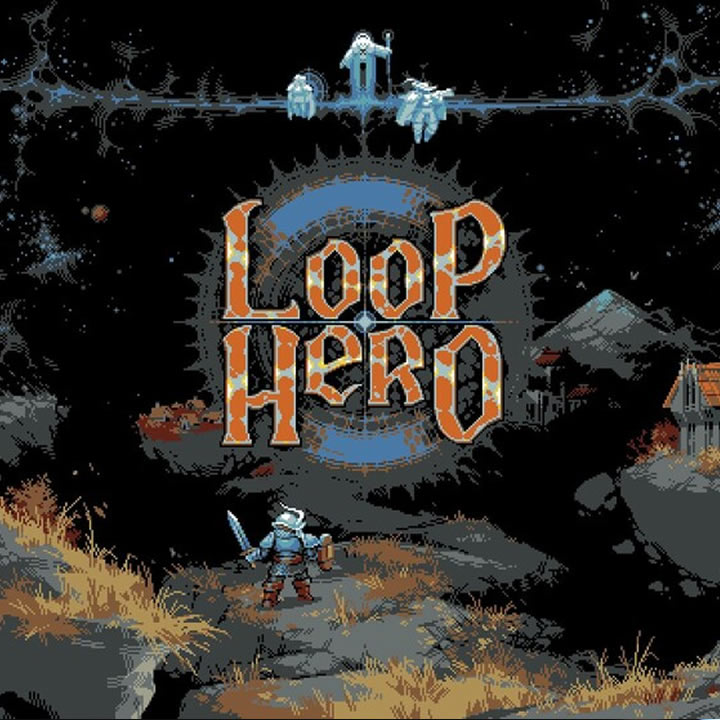 When summing up the year, most publications tend to make a top of games that have already been on the radar all year. So try to find someone who hasn’t heard of Resident Evil Village, Ratchet & Clank: Rift Apart, Halo Infinite, or It Takes Two.

We decided to go the other way and tell you briefly about ten games of 2021 that could get lost among their more hyped brothers, but which are not worse, and sometimes better or even more interesting than multi-million blockbusters.

But, of course, there’s still a whole month ahead with no big releases, and you’ll have plenty of time to take advantage of our recommendations.

But if you are far from offline gambling, we suggest you consider yourself an online casino. These entertainments will help the user not only to spend the leisure time fun but also effectively.

The following games, which we will review today, are the most underrated:

It’s a game that Neil Druckman, the writer and director of Uncharted 4 and both The Last of Us, himself said he loved. Suppose that wasn’t enough of a recommendation. In that case, Loop Hero is a strategy/RPG with roguelike elements in which the player doesn’t directly control the hero but does everything to make his life easier.

From organizing orders in your inventory to entire building mountains. Yes, literally mountains. You can also make life more difficult for the hero, but the reward will be appropriate.

There are card mechanics here, too, and it seems to be everywhere except for the big story-oriented blockbusters. The hero walks in a closed loop; on his way, we complete different elements of the environment: the city, the cemetery, the forest, and help get to the finale.

The game was given away at EGS, and if you’re the kind of freeloader who collects a collection of games and never looks in the library again, maybe right now you should change that tradition and try Loop Hero. It’s well worth it.

Any mention of Inscryption is akin to spoilers of the Sixth Sense finale – it should be banned by law! Nevertheless, Inscryption is Daniel Mullins’ third game and, like his first projects, offers a somewhat unique storytelling experience and an equally unique visual style.

So don’t let the sloppy and even creepy look of this game put you off.

If you are bored with the usual card games and want to try something new and unusual, then Inscryption will keep you in good company during these frosty winter vacations. Just remember, sometimes games are not what they seem.

Unpacking is a simple puzzle game in which you have to unpack things after you move and place them in the right places. The meditative nature of the game is off the charts, which is precisely what you need after the stormy holidays.

In addition, during the most extended duration (a little over three hours), the game has time to tell a touching story about the main character. Yes, the whole narration in the game is created by the environment, so when you put the duck on the shelf, pay attention to the details and try to guess whom the duck may belong to.

After the success of the Arcane series, many began to wonder what the League of Legends was and where it came from. Recommending now to get into the original MOBA would be strange, especially if gaming is not your principal leisure time, but a turn-based party RPG is another matter.

Many of the games may remind Battle Chasers: Nightwar, and it is not surprising because the developer of these projects is the same – Airship Syndicate studio (by the way, they are also responsible for Darksiders Genesis).

However, though the games are similar, there are some differences, especially in the combat system. But the most important thing is, of course, belonging to the world of the League of Legends.

Ruined King: A League of Legends Story is a good entry point into the beautiful world of League of Legends and just a quality jRPG without too much Japanese pathos. The colorful visual style, interesting characters, good and not very demanding player combat system.

For many, this will already be enough. However, if you want a more classic jRPG without LoL, check out Tales of Arise or Shin Megami Tensei V.

Real-time strategies are all but dead. The last big game in the genre was StarCraft II: Legacy of the Void (which, by the way, came out in 2015). And now, six years later, Microsoft is releasing Age of Empires 4 by Relic Entertainment (authors of Company of Heroes, Warhammer 40,000: Dawn of War – editor’s note).

You could say about the return to the sources. Still, the controversial third part was released almost 20 years ago, and many modern players of these origins are unlikely to be familiar. But Age of Empires 4 is very loyal to neophytes and will be an excellent entry into the RTS genre.

The game offers eight nations (each with its chips), familiar gameplay on a system of rock-paper-scissors, beautiful graphics, charming music, and a stylish video screensaver with a combination of actual footage and CGI.

In addition, the developers have made historical references for fans of learning history from video games. Still, the story itself in the campaign is somewhat inconsistent and skips large chunks of the story.

There was a time when mid-budget games practically disappeared, leaving the game industry at the mercy of big studio projects and small indie games. However, the situation has changed dramatically, and the world is more prosperous with games like Kena: Bridge of Spirits.

Kena: Bridge of Spirits doesn’t offer something cardinally new; we see a solid action adventure with an exciting but simple story. The studio’s inexperience sometimes manifests itself in some minor, even childish, gameplay design flaws.

Sometimes the hitboxes are crooked, the difficulty of some bosses is unreasonably overrated, and the combat system would be more prosperous.

But visually, the game looks like an animated Pixar cartoon. The story is simple but very touching. Right now, the world needs good and cute fairy tales, so why not immerse yourself in one of them?

Impostor Factory is the third part of the To the Moon universe. And we want to recommend the whole series rather than just Impostor Factory, which, unfortunately, doesn’t work very well if you missed To the Moon or Finding Paradise.

The game focuses on the story of a pair of specialty doctors who arrive at a client on his deathbed and try to implant memories he didn’t have. Yes, yes, the concept is similar to Christopher Nolan’s Inception.

However, the main emphasis is on the story with exciting but straightforward puzzles and mini-games. Unfortunately, there’s almost nothing left of the latter in the third installment, but the story still holds the screen, which is what makes the whole series worth trying.

Like most games from small studios, the first Little Nightmares tried to impress with a particular idea, but not with the richness of graphics or the famous voice actors. Undoubtedly, the concept behind Little Nightmares lies in the literal, “what the hell is going on here?”

Little Nightmares II continues to sow terror in your head. It can hardly be called scary, but it is creepy, and this creepiness gives you the creeps more often than any specialized horror like Resident Evil Village.

The second part is a prequel, the protagonist is different, but the Sixth, the girl we played as in the original, accompanies us almost the whole game. Unfortunately, it doesn’t get any safer, especially if you remember how the first part ended.