Let Them Breathe: an apocalyptic animation worth watching 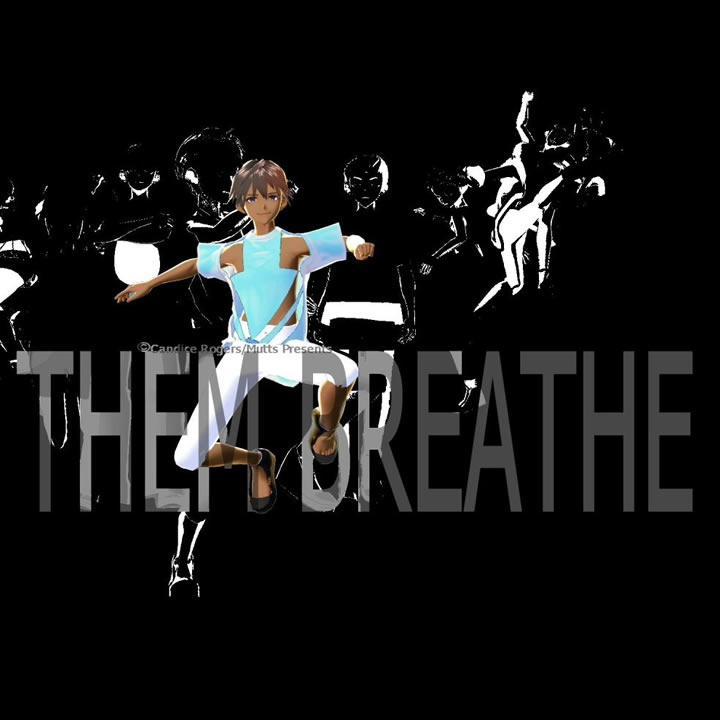 Let Them Breathe is a cartoon anime about kids who are cured from being zombies and sent out into the world to help rebuild society. Although the teasers which have been released on Youtube and Twitter have modest viewing, the show seems to be gaining momentum online.

More articles are sure to be on the way regarding this new adventurous animation, but what is the story behind the creator of this whole new apocalyptic world?

Finding the creator, Candice Rogers, was a bit difficult. Even though there are already a few articles out about the show, Let Them Breathe, Rogers’, herself, lacks social media beyond that of a Tumblr page that she hardly updates.

Upon getting to know Rogers’, we learn she’s a native of Texas and a graduate of St. Edward’s University where she majored in theatre and design. And just like most people who reside in Austin, she too was a part of the numerous TV show productions that are filmed in the vibrate city such as the once hit show, Friday Night Lights. She even has a few indie titles under her belt as well.

“It was tough because after graduating, I was working two jobs. One job was sort of out in the boonies in the Craigwood area. During the time I was there, that area was pretty intense.”

It’s a good assertion for Rogers’ to say since Austin is known to be one of the most gentrified cities in the U.S. Where areas that once housed low-income residents are now seeing young, new and old money such as Manor Rd, an area once used to be known for drug dealing and the like.

Rogers’ did have a start, and a shift in opportunities which started when she started to invest more in her animation and attending workshops such as the new annual Black Women Animate workshop hosted at Cartoon Network Studios in Burbank, California.

“It was so cool…got to meet a cast member of Pitch Perfect, the executive producer of Joker, the storyboard artist of Steven Universe,” Rogers’ says. “It was such a good experience, getting to these workshops. Meeting people is quite important…”

Even more positive change came about when she struck up a conversation with writer, Mattson Tomlin, via Twitter; he is the writer behind projects like Little Fish, New Batman, and Project Power.

“He was such a nice guy to just talk to… he told me how he rose up and the workshops he attended to get to where he is. It was inspirational.” Rogers continues, “He was on the Black List, had a manager but still wasn’t getting anything made…he continued to write and told me to just write and write and write… so I took his advice. I kept writing and animating…”

Although the streaming service/network for the show has yet to be announced, the production on the animation will begin October 5th, 2020. The season will consist of six 22 minute episodes but may be subject to change if the network requests more. There’s even talk of a contest for a hopeful voice over artist to voice one of the characters if the contestant wins.