Google will make its video game streaming service Stadia free for two months while many around the world are living under restrictive shutdown policies.

People who register new accounts will have access to Stadia Pro games and services, which allows users to play video games via stream on a laptop, tablet, smartphone, or equipped television.

People who already subscribe to Stadia Pro will have their monthly subscription fees waived during the free two month period.

Google is offering two months of free service on its games streaming service Stadia, which allows users to play a selection of games from a PC, laptop, tablet, smartphone, or Chromecast-equipped TV

The free two-months will run through June 8th, after which all accounts will be required to pay a monthly subscription fee of $10.

The free promotion is available in 14 countries, according to a report in Engadget, including the US, UK, Canada, Ireland, France, Germany, Italy, Spain, Netherlands, Belgium, Sweden, Denmark, Norway, and Finland.

The service allows users to play games in the same way Netflix or Spotify allow a person to stream movies and music.

The game runs remotely on Google’s cloud servers while a feed is streamed to the player on whatever device they have available–so long as they have a Bluetooth enable game controller accessible. (Google also sells their own branded Stadia controller for $69.) 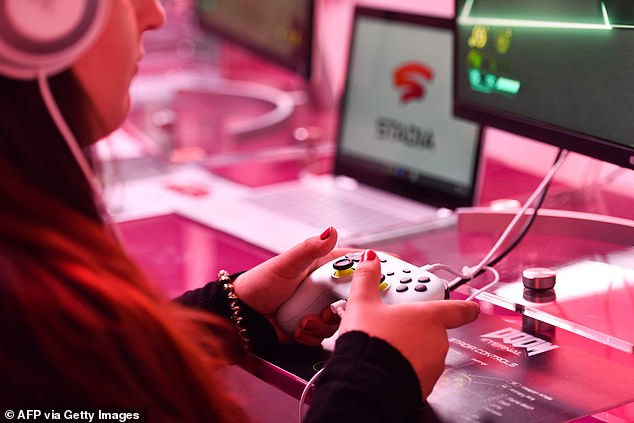 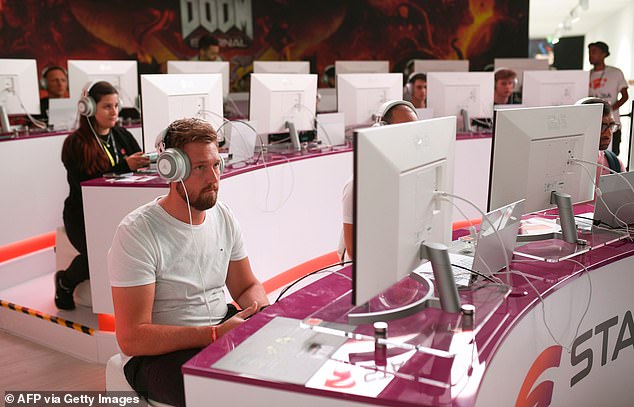 The free two month period will also apply to current subscribers, who’ll have their monthly fees suspended. The service offers instant access to a number of free games with the account, while other games require a separate purchase

Rather than relying on an expensive console, Stadia runs via either Chromecast, Google’s Pixel phones or any device with the Google Chrome web browser.

Games are run ‘in the cloud’, on Google’s massive servers, and streamed to each user’s device.

Users can purchase special controllers for use with Stadia, which retail for $69 each.

At present, subscriptions to Stadia cost $9.99/month, although some games need to be purchased individually.

Stadia also offers a range of games for an additional purchase price, including DOOM Eternal, Borderlands 3, Final Fantasy XV, Red Redemption 2, and Farming Simulator 19, among others.

Stadia initially launched November 19, 2019 to a limited number of users who had pre-ordered the deluxe Founders Pack bundle.

Though Google hasn’t offered much insight into how well the platform has performed since it was released, player counts from some popular games indicate it hasn’t attracted many people.

Another game, Thumper, had just 5,515 people register a score for the first level of the game on Stadia, compared to 172,000 people who had done the same on the PlayStation 4 version of the game.