Mercedes sent an early signal that it could again be the team to beat in Formula One this season, setting the swiftest times in the first practice session at the season-opening Australian Grand Prix on Friday.

Red Bull’s Max Verstappen posted the third-fastest time of the practice session at 1:24.771, followed closely behind by Ferrari’s Kimi Raikkonen and Sebastian Vettel in fourth and fifth, respectively. 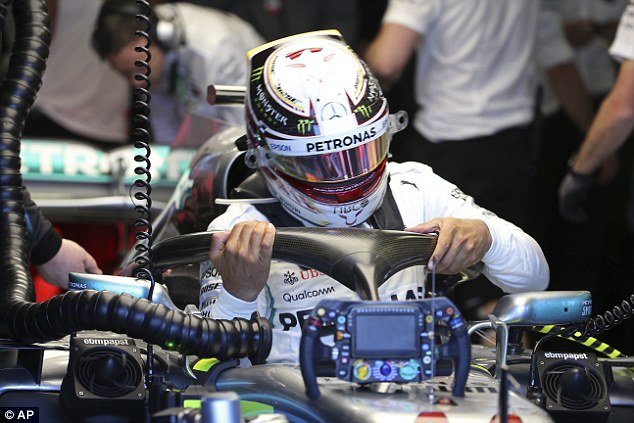 Red Bull’s Daniel Ricciardo trailed the leaders in sixth place, with a fastest lap of 1:25.063.

‘A positive first session for us,’ Red Bull team principal Christian Horner said. ‘Obviously you don’t read too much into times, but you start to get a bit of an idea and you can see Mercedes really taking off where they left off (last year).’

Friday’s first practice times, however, didn’t offer a complete picture of where the top teams are in terms of speed. Ferrari didn’t make use of its ultrasoft tires during the session, while Red Bull set its fastest times on the supersoft compounds. 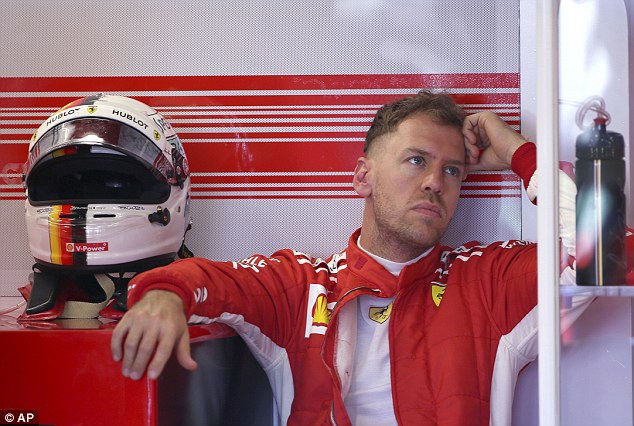 ‘The first session was OK. It was expected,’ Mercedes boss Toto Wolff said. ‘We didn’t see the Ferraris on the tires that we’ve been running so we need a little bit more time to understand. But I would say it’s a decent start.’

McLaren’s new season started off with the same misfortunes that have dogged it in recent years, as both Fernando Alonso and Stoffel Vandoorne missed much of the practice session with an exhaust issue in their cars.

Alonso, however, finally set a lap time with less than 20 minutes remaining and eventually improved to a solid eighth place, 1.87 seconds behind Hamilton. Vandoorne was just behind him in 10th place.

The drivers in the middle of the pack after Mercedes, Red Bull and Ferrari were as tightly grouped as expected with just a second separating Romain Grosjean of Haas in seventh place and Sergio Perez of Force India in 16th position.