‘I am still fighting for this title’: Lewis Hamilton is not panicking just yet in his battle for Formula One glory with Max Verstappen… despite the Red Bull driver winning THREE of the last four races

Lewis Hamilton made a rare trip to Mercedes’ factory to use their simulator ahead of Sunday’s Austrian Grand Prix.

The seven-time world champion trails Red Bull’s Max Verstappen by 18 points going into the second race in Spielberg and is desperate to try everything to end his four-round winless streak.

Pressure is mounting on Hamilton, with former McLaren team-mate Fernando Alonso backing Verstappen to win the title, but Hamilton said: ‘We are not even halfway through the season. 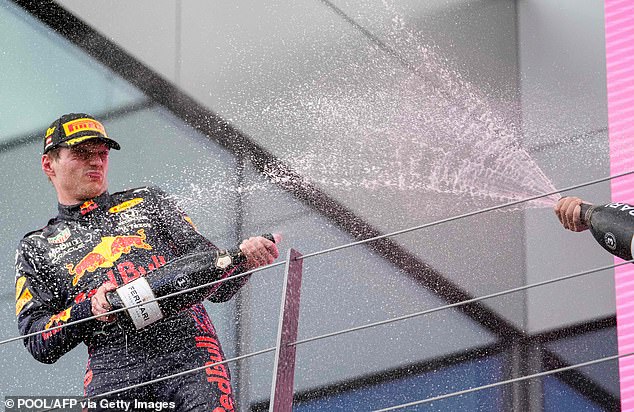 ‘I am still fighting for this title and I don’t find myself concerned.

‘We are pushing as hard as we can. Red Bull are continuing to take steps forward but I cannot get tied in that negative bubble of worrying. I will put all my energy into being as prepared as I can be.

‘This is the time we come together to rectify any issues we have. That is why we are world champions.’

Alonso said: ‘We have an interesting championship so we can follow with more adrenaline. Max is probably the favourite, because he is performing better.’ 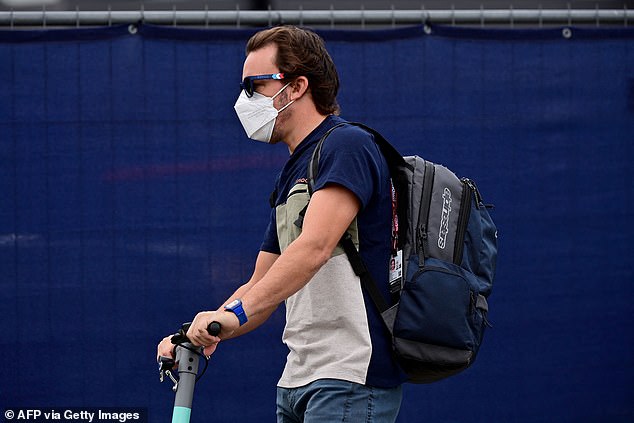