Liberal Democrat peer Lord Rennard is under investigation by the communications watchdog and his own party over allegedly breaching data protection laws while promoting his new book.

The Information Commissioner (ICO) launched the probe after complaints were made about a mass email Lord Rennard sent from his personal account to all Lib Dem staff and former party workers, which included the use of people’s personal addresses.

In an email seen by the i newspaper, recipients were told that if they entered a code they could buy the book, which was released this week, at a discounted price of £18.99, down from £25.

It is a breach of the Privacy and Electronic Communications Regulations (PECR) to carry out direct marketing in unsolicited emails, unless the recipient has previously notified the sender they consent to it.

The issue is likely to be taken seriously by the Lib Dems as they have campaigned to safeguard data and privacy. 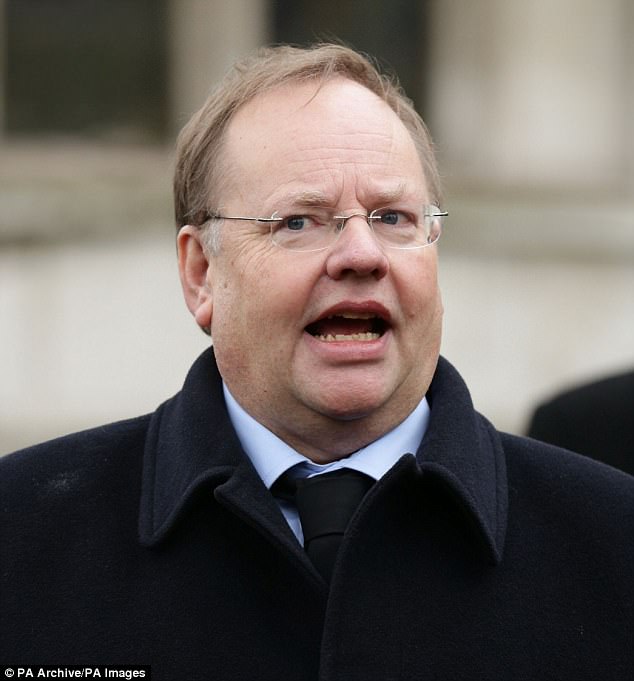 Lord Rennard told the i: ‘I am not aware of any complaints. I have emailed people from my address book, or using publicly available email addresses, about the publication of a volume of memoirs about my political life (to 2006).

‘I believe that the book, Winning Here, may be of interest to them. The email did, however, ask if they would like not to receive such emails in future.’

An ICO spokesman said: ‘We have been made aware of an incident involving the personal data of members of the Liberal Democrats and are looking into the details.’

In November, Lib Dem deputy leader Jo Swinson called on Lord Rennard to resign from the party over allegations of sexual harassment.

The peer denies any wrongdoing.