The track star who won the hearts of Australia following her breakout performances at the Tokyo Olympics has secured a major sponsor.

Queenslander Riley Day, 21, stacked shelves at her local Woolworths every Sunday for three years in the lead up to the Games in Japan – and now the supermarket giant has agreed to be her major sponsor.

‘You may recognise Riley Day from her appearance in athletics at the Tokyo Olympic Games, but she’s also a star fruit and veg team member from our Beaudesert store in Queensland,’ Woolies posted on Facebook.

‘We are inspired by Riley’s efforts in Tokyo, and are proud to announce our sponsorship of Riley through to the 2024 Paris Olympics.

‘We are looking forward to supporting Riley’s athletic ambitions on the next stage of her green and gold Olympic journey.’ 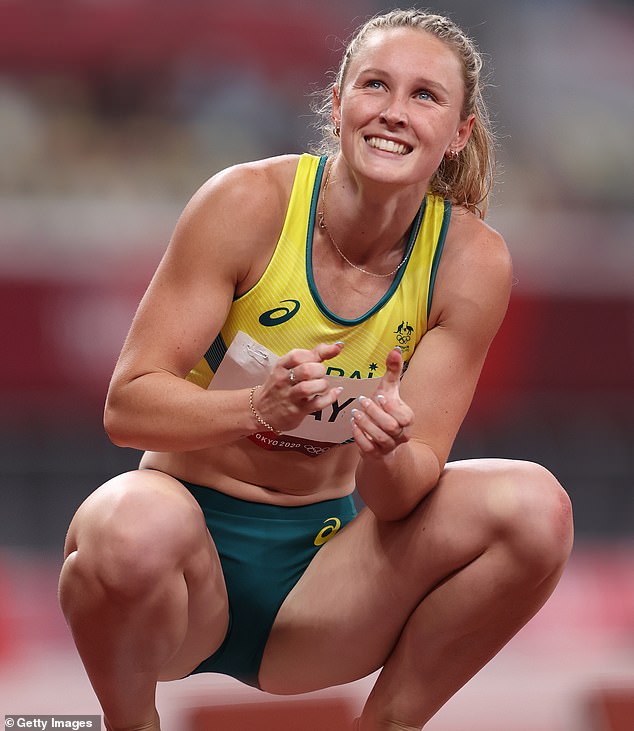 Riley Day (pictured) was all smiles in her post-race interview with Channel 7’s legendary commentator Bruce McAvaney, screaming ‘holy sh*t’ into the microphone when asked about her performance

Day shocked everyone – including herself – in Tokyo after progressing to the semi-finals in the 200m.

She smashed her own personal best and narrowly missed out on the final with a sizzling finish time of 22.56 seconds.

Day was all smiles in her post-race interview with Channel 7’s Bruce McAvaney, screaming ‘holy sh*t’ into the microphone when asked about her performance.

The likeable athlete now has 108,000 followers on social media.

Day posted a series of emotional stories to her Instagram account following the 200m semi-final, thanking everyone for their support.

‘Thank you so much to everyone who has sent me a message and wished me well, I really appreciate everything and I look forward to the future.’

On Saturday, she was forced to ask her followers to stop sending gifts after hotel staff where she is in quarantine became swarmed with presents to pass on to the athlete.

‘I really appreciate everyone’s generosity and you mean the world to me!’ she wrote on Instagram.

‘But I’ll have to ask everyone to kindly stop sending me things because the people downstairs are super busy helping us quarantine safely.’ 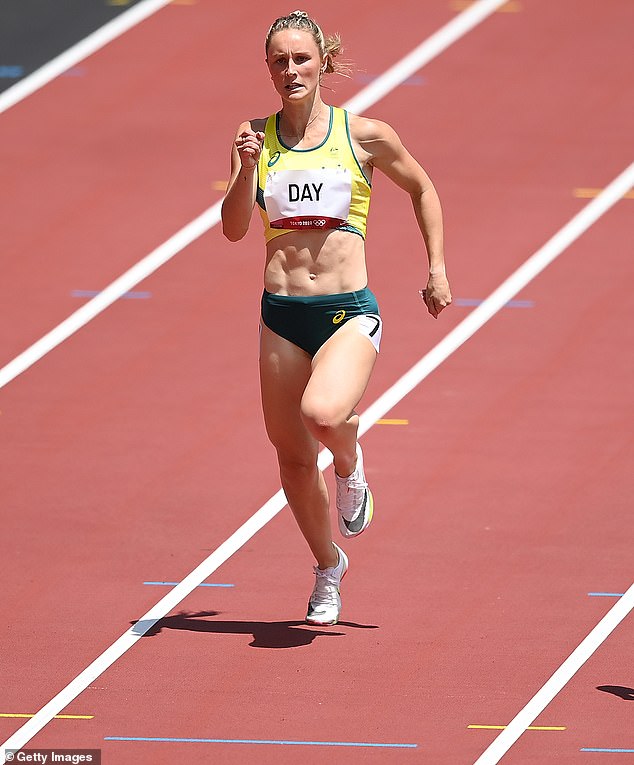 The rising star ‘wants to be the best and I’m going to stop at nothing to be the best,’ she said post her success on the track in Tokyo 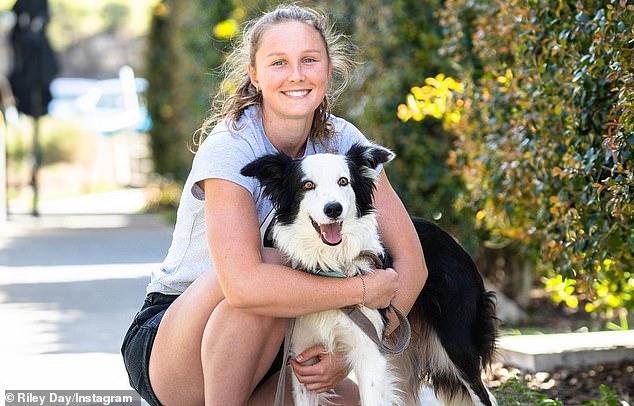 ‘I just came 12th at the Olympic Games with a 0.21 PB, is this even real?’ Day said through tears on her Instagram story following the semi-final of the 200m in Tokyo 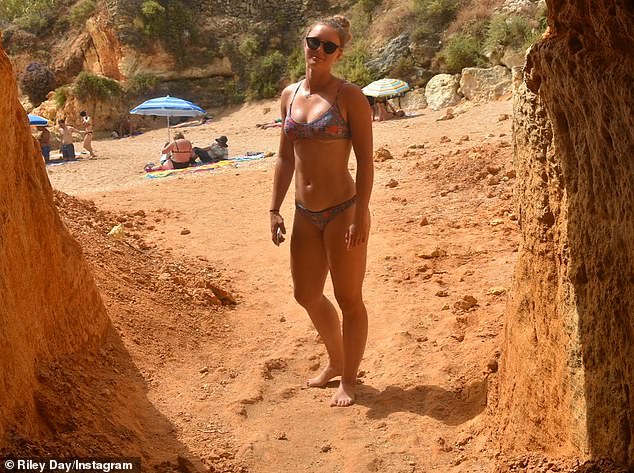