Riverdale star Lili Reinhart has apologized to her fans, after being hit with accusations of racism over a Halloween costume idea with black face paint.

‘Found my Halloween costume!! Inspired by the color of my soul,’ the 21-year-old actress tweeted on Sunday, alongside a picture of a woman costumed as a demon with her skin painted black.

The image, not intended to have racial implications, immediately drew comparisons to blackface, the antiquated practice of non-blacks performing in makeup imitating black people. 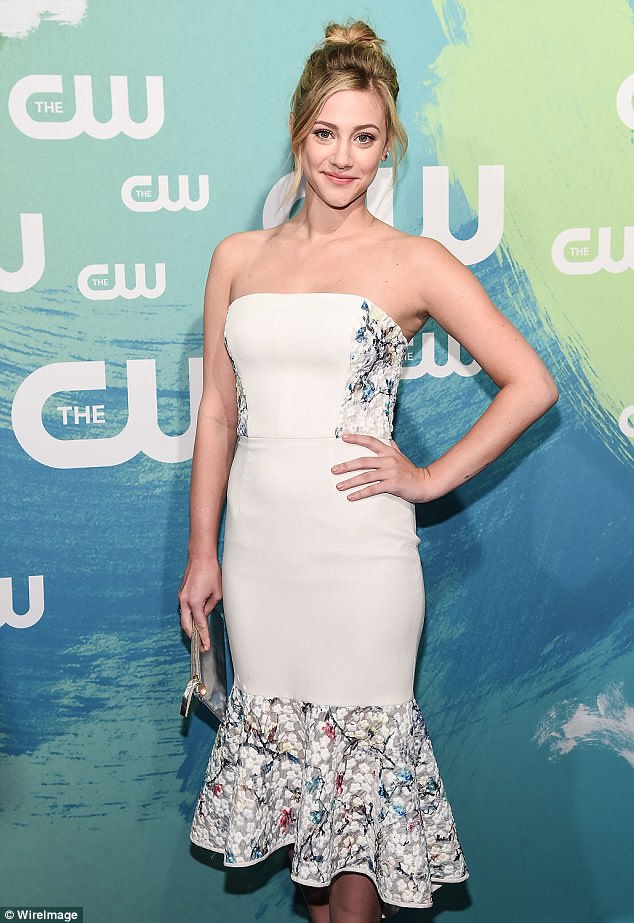 ‘Even if it wasn’t black face (it is), you’re still using the skin color to describe your soul, which is offensive,’ one person tweeted.

‘Maybe CW should start sending it’s under the age of 30 cast of Riverdale & other shows to sensitivity training & take history classes!’ wrote another.

‘I apologize. Never meant any harm. I can see how it could’ve been misinterpreted,’ she tweeted.

In recent days, the Los Angeles-based actress has taken to Twitter to show off her passion for special effects make-up and Halloween costumes.

The star has nailed everything down from iconic celebrity looks like David Bowie and movie characters like Jessica Rabbit, to creating stunningly convincing bloody limbs and gory gashes. 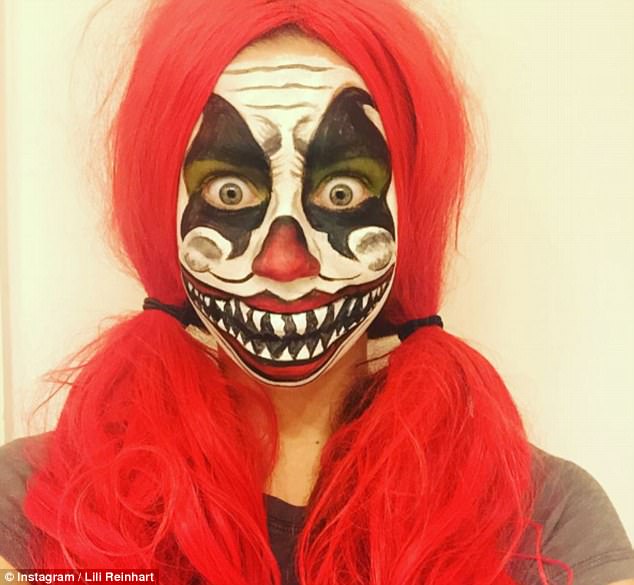