Lille president Gerard Lopez has called for the remaining Ligue 1 games to be simulated with his club potentially set to miss out on Champions League football.

Lille were fourth in the Ligue 1 table, just one point behind Rennes in the last automatic Champions League spot before the season was indefinitely suspended due to the coronavirus crisis.

Hopes that the season would be able to recommence in June were dashed on Tuesday when prime minister Edouard Philippe announced that ‘no major sporting events can take place in the country before September’ due to the pandemic. 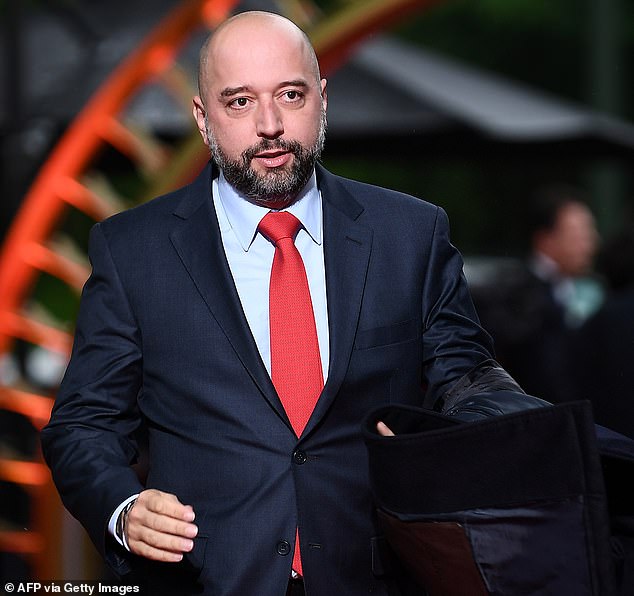 The top end of the Ligue 1 table prior to the coronavirus shutdown – PSG, Marseille and Rennes would qualify for the Champions League while Lille would play in the Europa League

The French Professional Football League are planning to meet in May to decide who will be given European places, which teams will be promoted and relegated and if PSG, who are 12 points clear at the top, will be crowned champions.

Lyon president Jean-Michel Aulas has already proposed that key places in the league be determined by a set of play-offs in the summer but Lopez has put forward the idea of finishing the season without a ball being kicked by simulating the remaining scheduled fixtures.

Speaking to L’Equipe, Lopez said: ‘In my opinion, freezing the season is just unacceptable. We have studied the question and found that 71 per cent of the teams have changed places over the last 10 games, so hence the idea of ​​a simulation.

‘The freeze does not take into account who played against who, at home or away, and at what time of the season. We have played twice against Paris (for two losses), while Rennes, who are one point behind in the league, have only played them once. Is that fair?

‘We can imagine a more scientific calculation model in which we would simulate the results of the last ten games, according to the points taken at home or away this season, to obtain a ranking after 38 games.’ 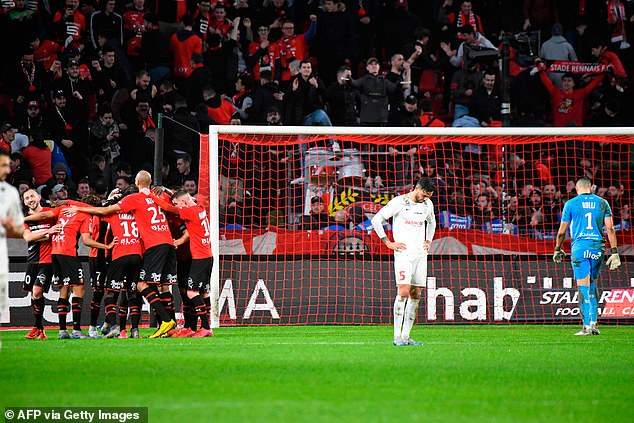 Rennes occupy last Champions League spot, but who qualifies will be discussed next month 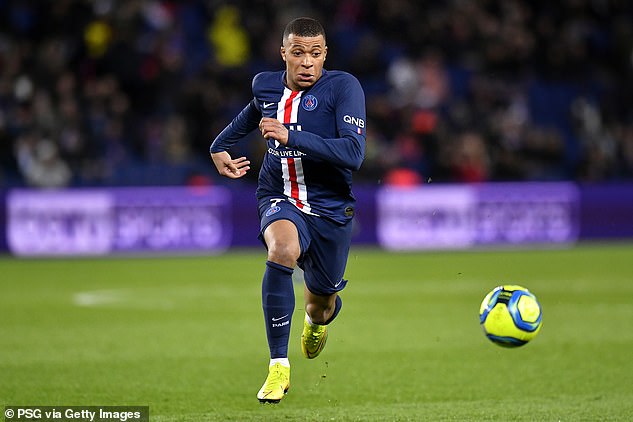 Lopez is adamant his side would have finished in the top three to book their sport in Europe’s biggest competition next season, adding: ‘I can tell you that, on the field, we were there to qualify for the Champions League. I am sure of it.’

UEFA said last week if seasons cannot be finished in Europe they want each nation to select qualifying clubs ‘based on sporting merit’.

Choosing a mechanism would be up to each nation. However, it is most likely that clubs would have a points-per-game figure worked out, which would then be used to calculate who qualifies.

Lopez, who claims each team will look out for their own interests, added: ‘We are aware of UEFA’s proposals so we will be watching that happen closely.’ 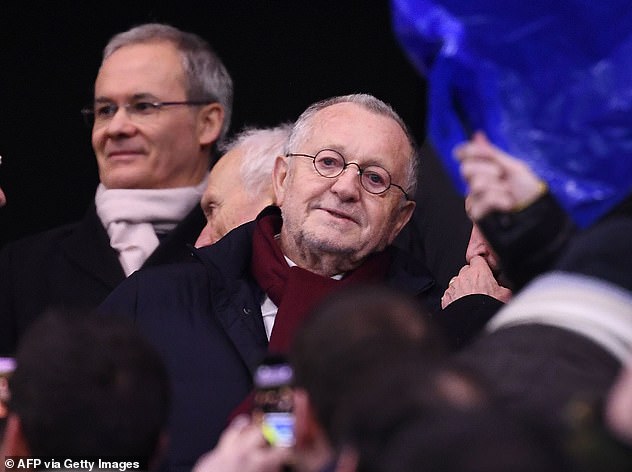 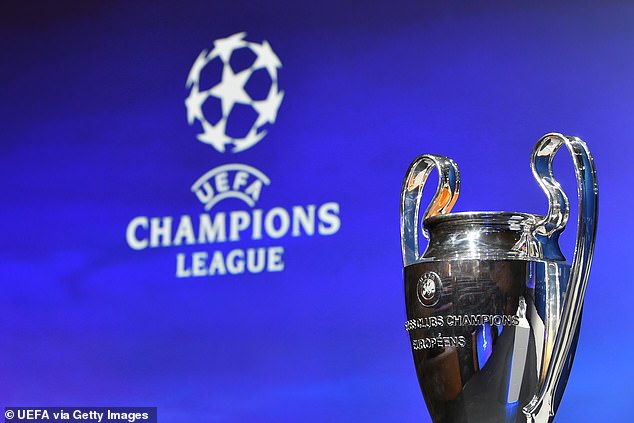