American world champion Jonathon Lillis took to the hill for the Olympic aerials final on Sunday wearing the ski suit of his late brother Mikey, who died in October at the age of 17.

Along with middle brother Chris, the Lillis family had hoped to one day have all three sons competing together at an Olympic Games.

Mikey, though, died in his sleep, rocking the close-knit family and prompting Jonathon to consider stepping away from the sport.

World champion Jonathon Lillis honoured the death of his brother, Mikey, on Sunday 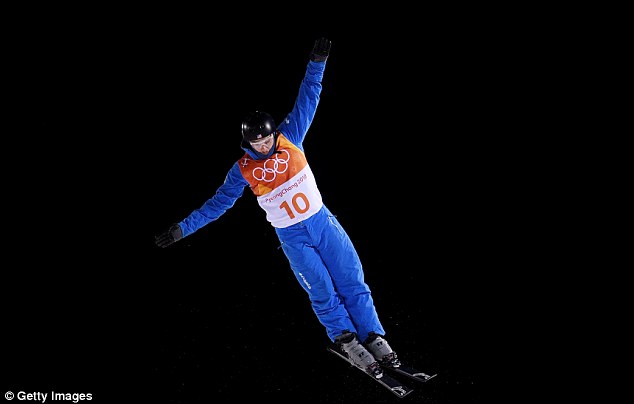 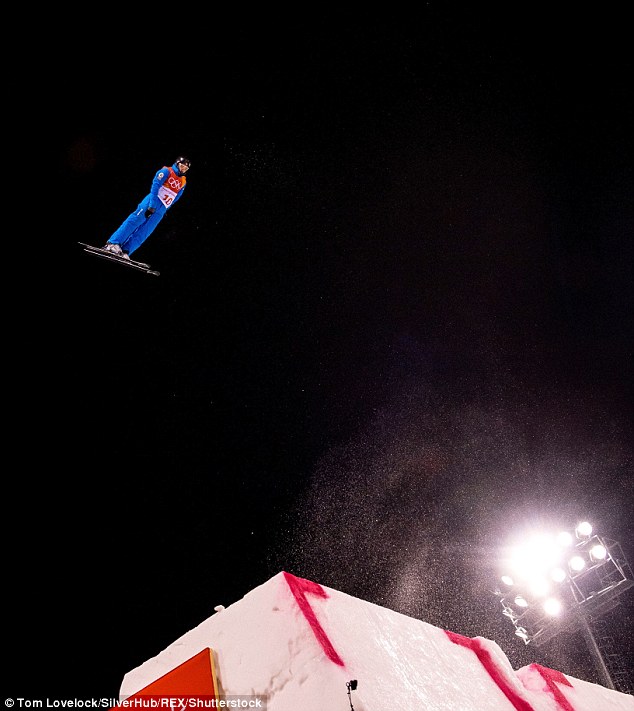 Instead, the 23-year-old gained a new determination to compete in Pyeongchang and to honour his youngest brother in doing so.

As well as carrying some of his brother’s ashes in a pendant, Lillis had Mikey’s old Team USA ski suit shipped out to Pyeongchang so he could wear it in Sunday’s final.

Lillis said that skiing had been the perfect release for him during the dark months since his brother’s death. 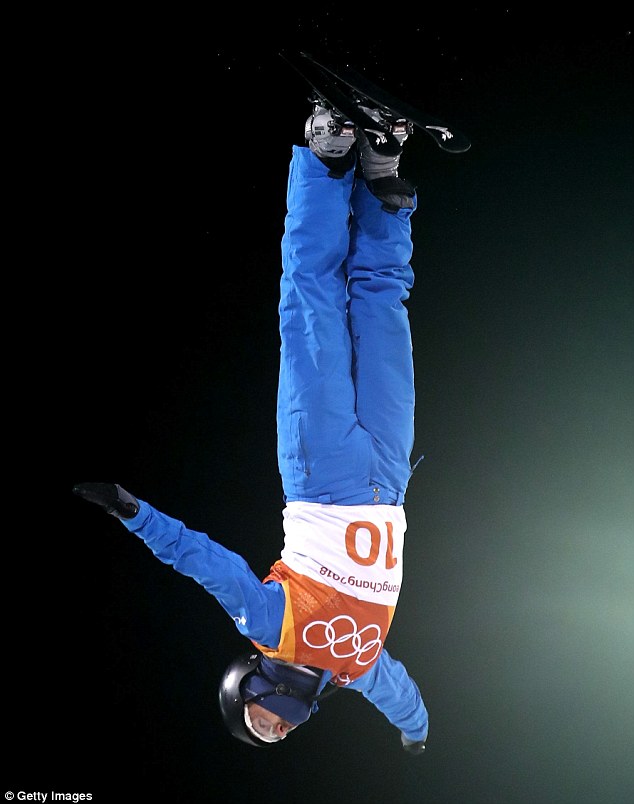 ‘In the past few months I have learned how hard life is and you have to make the most of every day,’ Lillis said after finishing eighth in the final.

‘Sometimes life really sucks but if when you are down there are always things you are passionate about to pull yourself out of your dark moments,’ he said. ‘Aerials is that for me.’

Each of the Lillis family has a pendant containing some of Mikey’s ashes to remember the skier described on the US team website as a ‘rising star’ of the elite aerial development programme. 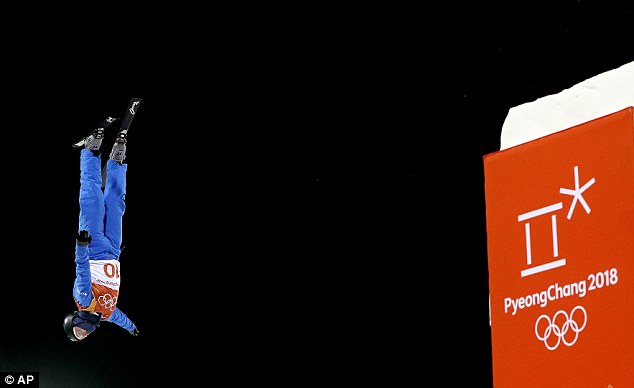 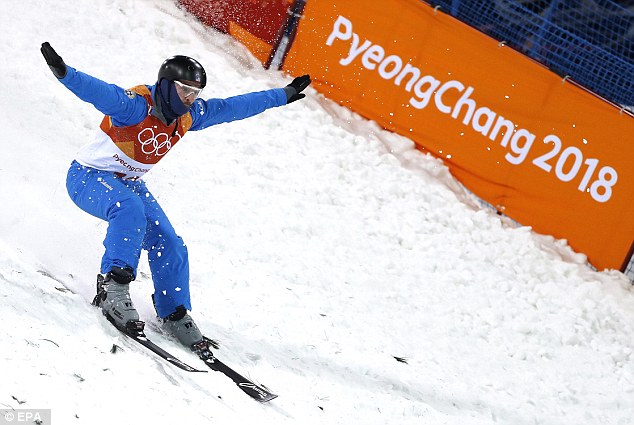 Lillis plans to continue his passion at the 2022 Winter Olympics with his other brother, Chris

Lillis said he hoped that Chris, currently out of skiing with a damaged anterior cruciate ligament, could join him for the Beijing 2022 Winter Olympics.

‘He can compete with these guys out here,’ Lillis added. ‘Team Lillis will keep on going and in four years’ time it will be a whole different story.’ 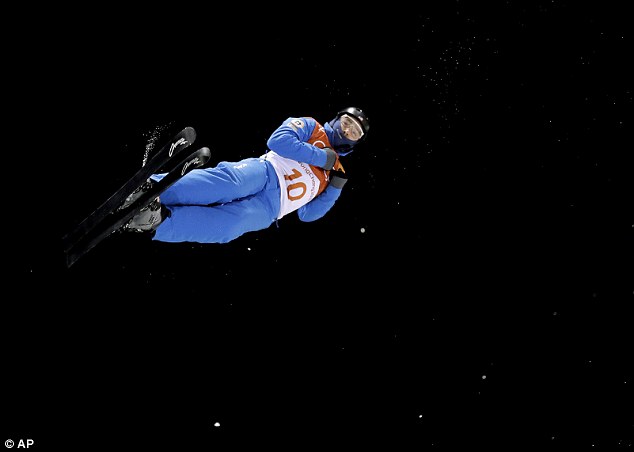 Mikey died in October aged 17, and his family all carry a pendant carrying some of his ashes