Linda Reynolds wants men and women to compete in sport

A Turnbull Government MP has suggested men and women should compete against each other on the sporting field.

Perth-based Liberal senator Linda Reynolds made the radical call during a Twitter debate about women serving on the frontline of war.

In a social media battle with former Australian Christian Lobby boss Lyle Shelton, the 52-year-old backbencher suggested sporting codes allow women to compete against men – like the Australian Defence Force does when it comes to recruitment. ‘So why don’t we take the lead from the ADF and desegregate women in sport, so men and women compete equally on talent, not by gender?,’ she said.

Mr Shelton, who plans to run as an Australian Conservatives candidate at the next federal election, is opposed to the idea of female soldiers fighting in battle.

‘If the AFL and the NRL are allowed to recognise the physical differences between men & women, why can’t the Army?,’ he said.

Senator Reynolds, who spent 28 years in the Australian Army Reserve before becoming a brigadier, had described Mr Shelton’s views as ‘1950s’. NATIONS WHERE WOMEN ARE ON THE FRONTLINE

Australia has allowed women to serve on the frontline of war since 2011.

It is among a handful of nations that permit this, along with New Zealand, Canada in the English-speaking world.

Israel pioneered putting females in battle during the 1948 war with its Arab neighbours.

Since then, a small handful of other countries have allowed gender equality in combat, including Germany, France, Denmark, Poland , Romania, Norway, The Netherlands, Lithuania, Romania, Finland, Sweden and Estonia.

Outside Europe, North Korea and Eritrea are also part of the club.

‘Your flippancy does great disservice to the thousands women who have, and continue, to serve our nation with great distinction side by side with their equally capable male counterparts,’ she said.

She pointed out the Women’s Royal Australian Army Corp was disbanded in 1985 when women were fully integrated into the Army.

The Australian government took another 26 years to allow females to join combat regiments.

Her proposal on mixed-gender sports could see the likes of Women’s One Day International cricket star Ellyse Perry play on the same Test team as Steve Smith.

Australian women’s soccer star Sam Kerr could be playing on the same side as Socceroos goal-scoring legend Tim Cahill.

However almost all sports have seperate competitions for male and female athletes, because of the difference in physical traits such as speed and strength. 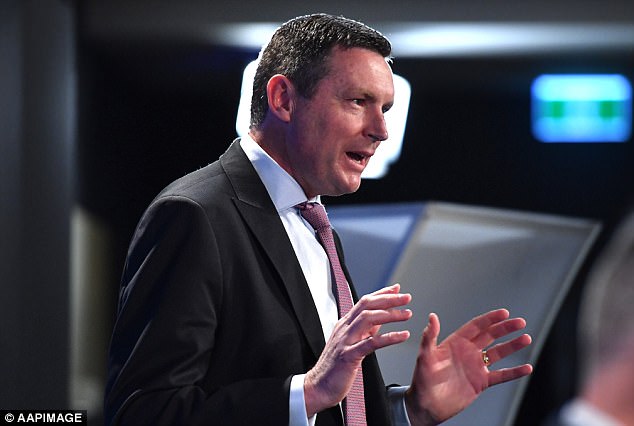 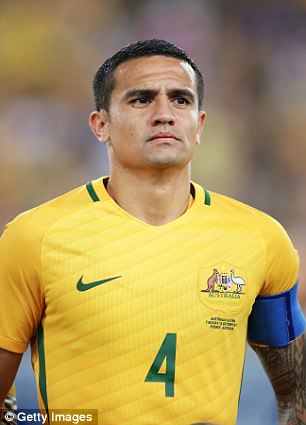 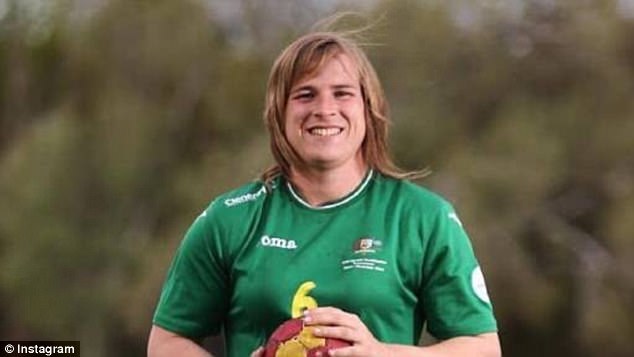