Lindsay Lohan’s mother Dina has lost the actress’ childhood Long Island home to foreclosure after fighting off the bank for years.

According to court documents, a New York judge has ordered the home go up for auction in the next 90 days, according to The Blast. 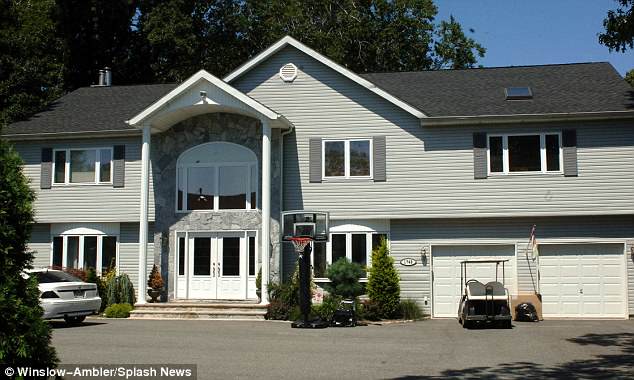 Dina defaulted on the mortgage and failed to respond to a foreclosure lawsuit.

In 2013, Dina was sued by JPMorgan Chase for foreclosure, but she and the bank were able to hammer out a deal and the lawsuit was put on hold.

That lawsuit claimed Dina ‘failed to comply with the conditions of the mortgage … by failing to pay portions of principal, interest or taxes, assessments, water rates, insurance premiums, escrow and/or other charges.’

Lindsay giving Dina money in 2012 became public knowledge when her father released a phone call he had recorded of his daughter talking about it.

In the phone conversation with her father, Michael Lohan, she said: ‘I was like, ”Give me my money back! Give me my 40 grand back that I just gave you!”’ 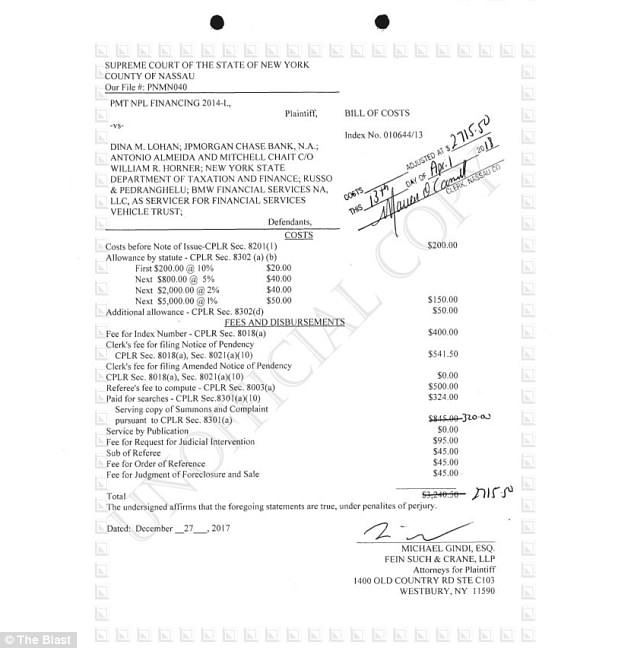 When he asked why she gave her mother the money, Lindsay said: ‘Because she needs it to keep the house.’

The home boasts a pool, three and a half baths, and a three car garage.