Lindsey Graham says Microsoft should take over TikTok to ‘keep competition alive and data out of the hands of the Chinese government’, after the sale of the app was reportedly put on hold following Trump’s announcement.

The senator on Saturday defended the president’s decision to take action against the popular video-sharing app, which officials claim poses a national security risk because of the personal data it handles.

Graham however, said he was in favor of an American company acquiring TikTok’s U.S. operations, rather than banning the app completely.

‘To fans and users of#TikTok. I understand your concerns. However President Trump is right to want to make sure that the Chinese Communist Party doesn’t own TikTok and most importantly – all of your private data,’ the senator tweeted.

‘What’s the right answer? Have an American company like Microsoft take over TikTok. Win-win. Keeps competition alive and data out of the hands of the Chinese Communist Party.’ 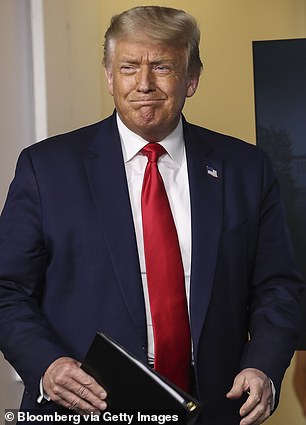 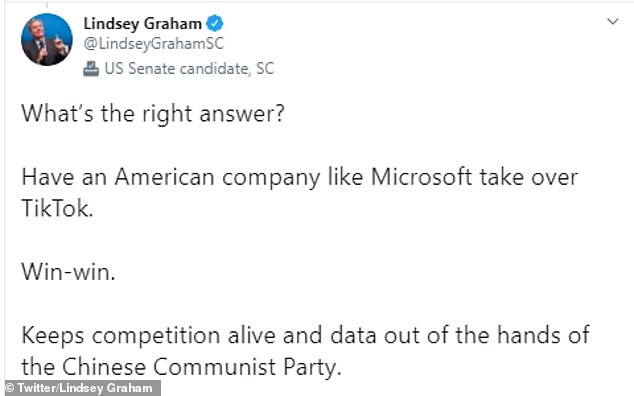 It comes amid reports that Microsoft had been in ‘advanced talks’ to buy the company on Friday, only for Trump to throw a wrench in the negotiations by  announcing he was shutting it down.

Trump said he planned to ban TikTok in the U.S. as soon as Saturday and did not approve of an American firm buying the service.

The announcement is reported to have come as a shock to reportedly both Microsoft and the Chinese-owned company, The Wall Street Journal reported.

Sources familiar with the negotiations told the paper both parties were ‘caught off guard’ by the news since the White House had ‘made it clear’ that they wanted TikTok to be ‘American-owned.’

It was also alleged Treasury Secretary Steven Mnuchin and Secretary of State Mike Pompeo were in support of the Microsoft closing the deal.

It was later reported on Saturday that ByteDance, the Chinese parent company of TikTok, agreed to divest the U.S. operations in a bid to save a deal with the White House, two people familiar with the matter told Reuters. 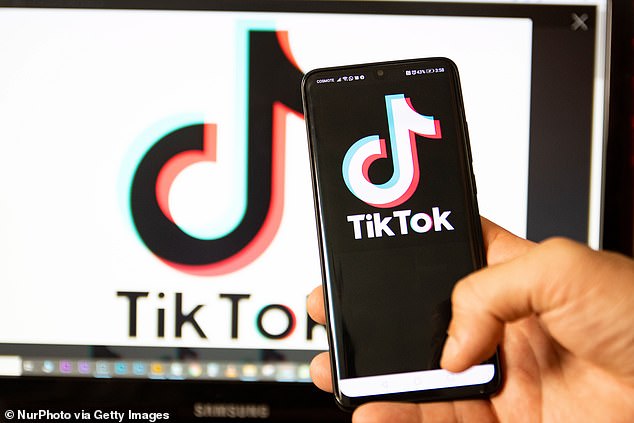 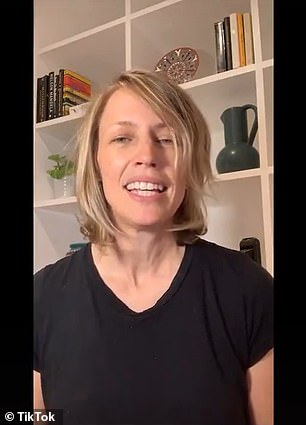 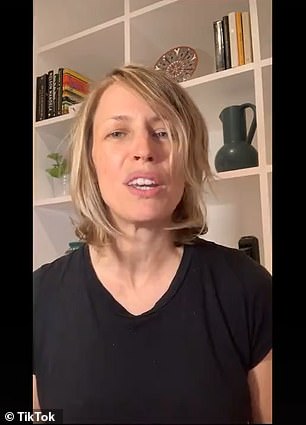 US general manager of TikTok, Vanessa Pappas, addressed the issue in a video on Saturday saying the company does not have plans to ‘go anywhere’

ByteDance’s concession will test whether Trump’s threat to ban TikTok is a negotiating tactic, or whether he is intent on cracking down on a social media app that has up to 80 million daily active users in the United States.

ByteDance was previously seeking to keep a minority stake in the U.S. business of TikTok, which the White House had rejected.

Under the new proposed deal, ByteDance would exit completely and Microsoft Corp would take over TikTok in the United States, the sources said.

Some ByteDance investors that are based in the United States may be given the opportunity to take minority stakes in the business, the sources added.

About 70 per cent of ByteDance’s outside investors come from the United States. 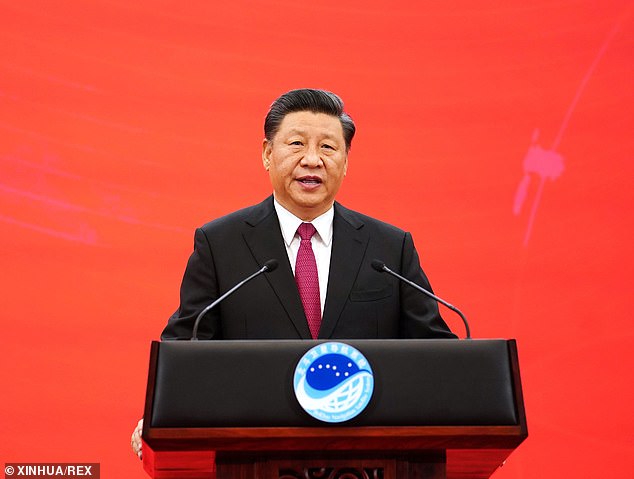 TikTok faces regulatory challenges across the globe, and a potential ban by the U.S. government over suspicions Beijing could force its Chinese owner to turn over user data. Chinese leader Xi Jinping is seen above on Friday

‘The administration has very serious national security concerns over TikTok. We continue to evaluate future policy,’ the White House said in a statement, declining to comment on whether Trump would accept ByteDance’s concession.

ByteDance in Beijing did not respond to a request for comment.

‘We are here for the long run. Continue to share your voice here and let’s stand for TikTok,’ TikTok U.S. general manager Vanessa Pappas said in a video published on the app on Saturday.

Under ByteDance’s new proposal, Microsoft, which also owns professional social media network LinkedIn, will be in charge of protecting all of TikTok’s U.S. user data, the sources said. The plan allows for a U.S. company other than Microsoft to take over TikTok in the United States, the sources added.