The squad ran through a series of training drills at their base in Rio de Janeiro ahead of Friday’s fixture.

Argentina have endured a difficult tournament so far, losing 2-0 to Colombia in the opening match, before a 1-1 draw against Bolivia and only secured progress as runners-up in Group B by defeating Qatar 2-0. 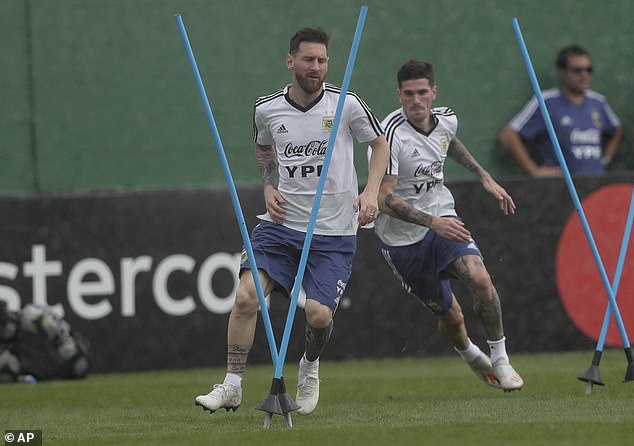 This year, any quarter-final match tied after 90 minutes will go directly to penalties, with extra-time to be reintroduced for the semi-finals and final.

The Barcelona star is aiming for a first trophy with his country, having reached the Copa America finals in 2007, 2015 and 2016. 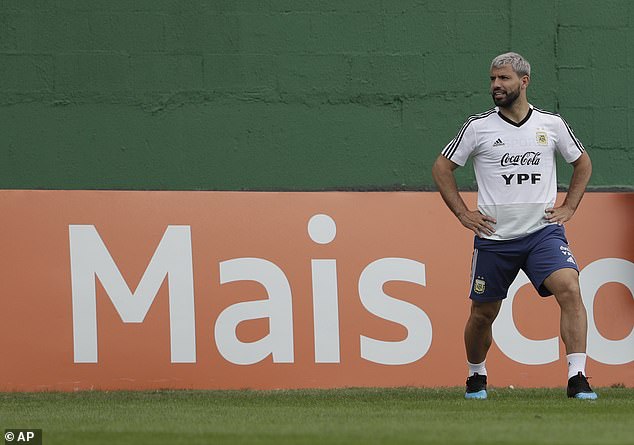 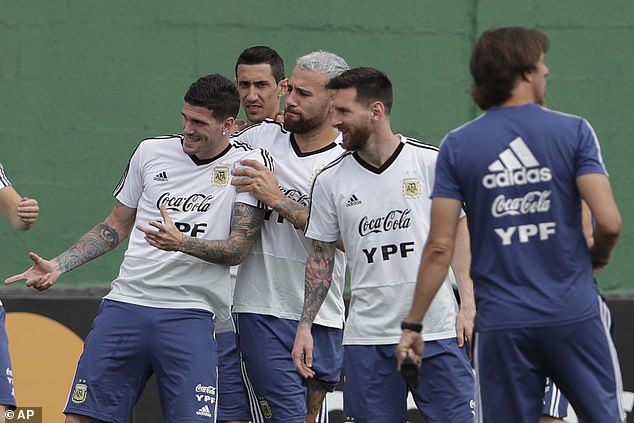 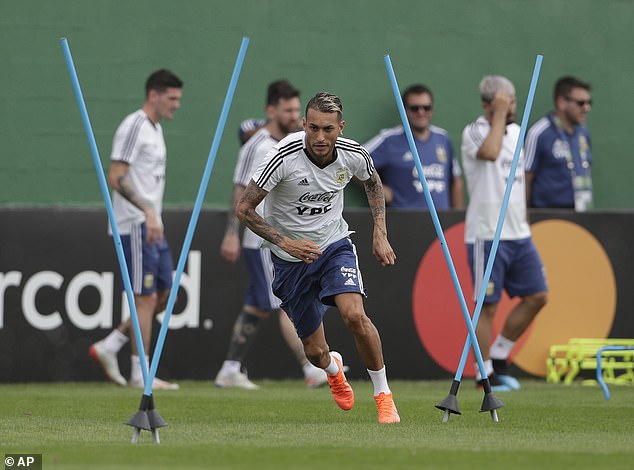 In the first instance Los Albiceleste lost 3-0 to Brazil, before 2015 saw them eliminated by Chile on penalties where Messi was the only Argentinian to score.

A year later saw a repeat with Chile again lifting the trophy after a penalty shoot-out triumph.

Messi also tasted defeat against Germany in the 2014 World Cup final, and at 32, this tournament may prove to be one of his last chances to achieve international success.