In a preview for an upcoming episode of SBS program Who Do You Think You Are?, the 58-year-old said she witnessed her late father Roy hit her mother Pat.

Lisa explained how she and her siblings, Scott, 61, and Melanie, 54, witnessed the ‘fights’ and ‘bruises’ for years.

‘There was quite a few years where we had pretty horrific domestic violence in our household,’ Lisa revealed in the episode, to be aired on June 9.

‘As children we would witness the fights and Dad hitting Mum, and the bruises. Mum always said, “I’ve got three kids and a grand piano… where am I going to go?” She couldn’t leave,’ she continued.

‘We witnessed the fights and bruises’: Olympian Lisa Curry, 58, (pictured) has revealed details from her abusive childhood, in a preview for SBS program Who Do You Think You Are? Pictured at a press conference in April, 2008

The former Ironwoman said that despite having a ‘distant’ relationship with her father in the years prior to his death, aged 83 in 2015, she has been able to find closure.

‘I do see my mum suffer still. She is 85 and still sees a psychologist. I know it (domestic violence) affects people for a long, long time.’

Lisa has used her experience of abuse to help others, supporting not-for-profit charity Hairdressers with Hearts. 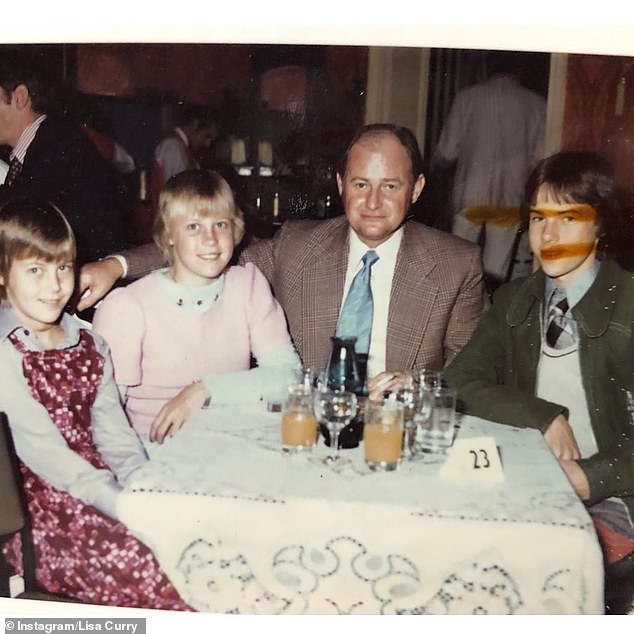 Cycle of abuse: The former Ironwoman detailed how she witnessed her late father Roy (pictured centre) hit her mother Pat ‘for years’. Also pictured is Lisa (centre), her sister Melanie and brother Scott

Lisa is a former Olympic swimmer that represented Australia 16 times from 1977 to 1992.

She has won 15 gold medals and is the only Australian swimmer to have held the Commonwealth and Australian records in every stroke except backstroke.

On Wednesday Lisa told her Instagram followers she was going to be a grandmother again, sharing the news that her daughter Morgan was pregnant for the second time. 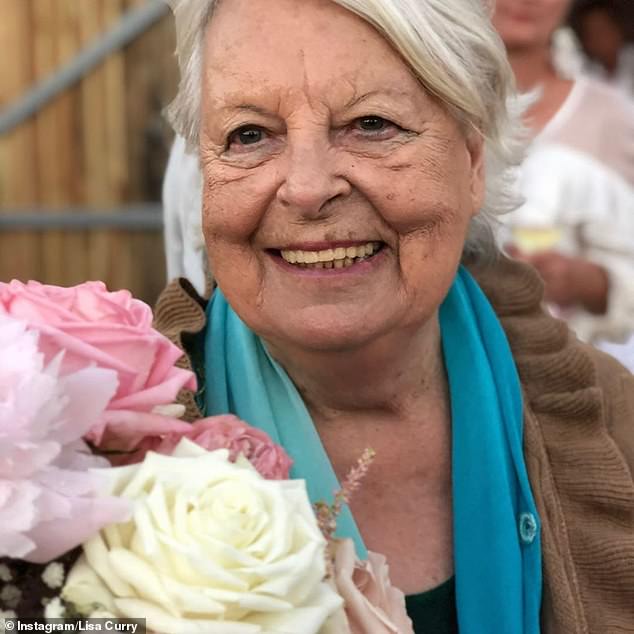 Lisa said of her mother Pat (pictured): ‘I do see my mum suffer still. She is 85 and still sees a psychologist. I know it (domestic violence) affects people for a long, long time’

Lisa is married to entertainer Mark Tabone and the couple live in a sprawling property in Maleny, in the Sunshine Coast hinterland.

The former competitive swimmer married the Elvis impersonator in 2018. They tied the knot at a intimate ceremony in Queensland.

Last month, the fitness advocate announced she is turning her $1.125million luxury estate on the Sunshine Coast into a wellness retreat.

‘My very talented hubby Mark and I have been busy repurposing our property to create a beautiful, serene retreat in the Sunshine Coast hinterland,’ she said.

The venture will offer health and fitness workshops, yoga and glamping. 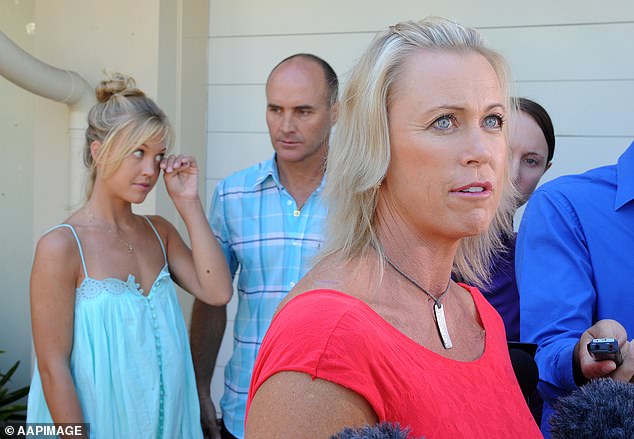 Closure: Lisa (also pictured in April, 2008) told Who Do You Think You Are? that she has been able to find closure and move on from her troubled childhood

Lisa was previously married to ironman Grant Kenny who she shares three children with.

Lisa later said that she had been diagnosed with Rushing Women’s Syndrome by a naturopath, which she believes put a strain on the marriage.

The condition is often mistook for depression and is the result of constantly hurrying and can lead to stress and other health issues.

Lisa told A Current Affair that the condition drove a wedge between the couple and created ‘tension for us for a lot of years’.

Who Do You Think You Are? has also profiled Bert Newton, Cameron Daddo, Denise Scott, Julie Bishop and Lisa Wilkinson.

The program begins Tuesday at 7.30pm on SBS, with Lisa Curry’s episode on June 9. 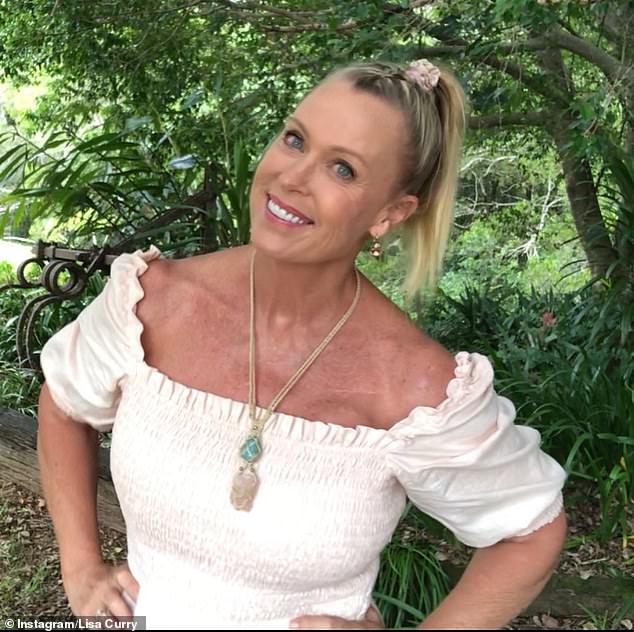 Worthy cause: Lisa has used her experience of abuse to help others, supporting not-for-profit charity Hairdressers with Hearts. Her episode of Who Do You Think You Are? airs June 9 at 7.30pm on SBS