Lisa Curry has opened up about her ongoing struggle to move forward after her daughter Jaimi’s tragic death in 2020.

The Olympic swimmer, 60, revealed this week the pain she felt over Jaimi’s loss was at times crippling.

She told the Something to Talk About podcast: ‘Sometimes you can’t even get out of bed. Everything piled on top of me was taking its toll.’

She said the one silver lining of the tragedy is that her new book, Lisa: A Memoir – 60 Years of Life, Love and Loss, has helped other parents who have lost children.

‘I’ve got a lot of great feedback, by being so open and honest it’s helped so many people,’ said the mother of three.

‘The book makes people realise when you have issues when you are younger, if you don’t address them early they will kill you,’ she added. 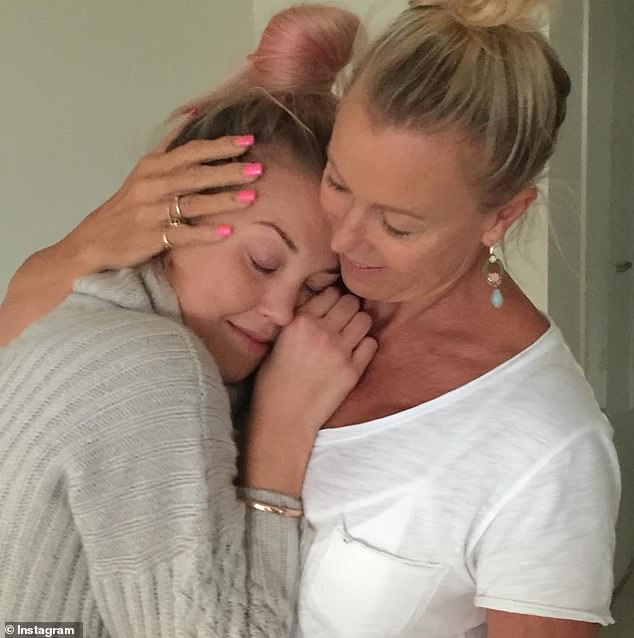 Lisa’s daughter Jaimi (left) tragically died in September 2020 at the age of 33, following a lengthy battle with alcohol addiction and an eating disorder

Lisa also said the reason why she never won an Olympic medal was because she gave birth to her three children about that time, so motherhood became her priority.

‘If I stopped having kids, I’d have been a lot better. But your life unfolds the way it’s supposed to,’ she said.

Lisa’s daughter Jaimi died in September 2020 at the age of 33, following a lengthy battle with alcohol addiction and an eating disorder. 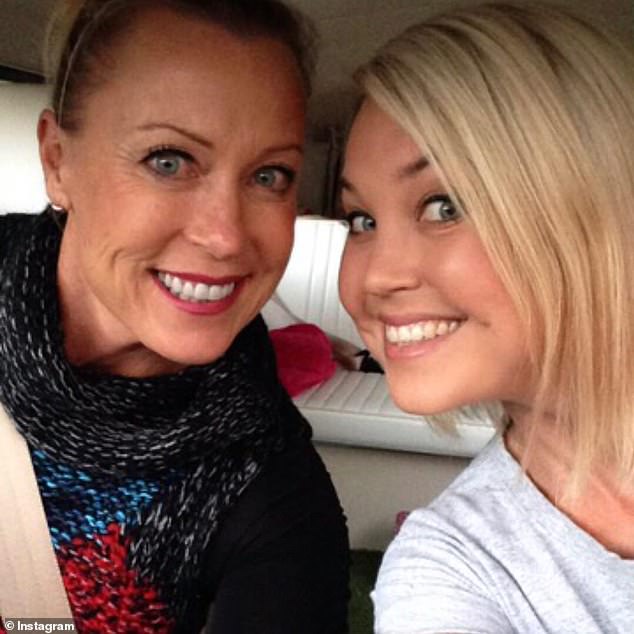 The seven-times Commonwealth Games gold medalist told Sunrise in May she hopes her book will help people in a similar situation.

Jaimi was Lisa’s daughter from her marriage to ex-husband Grant Kenny, a fellow Olympian and former Ironman. She is now married to Elvis impersonator Mark Tabone.

Lisa and Grant married in 1984, separated in 2009 and welcomed three children together: son Jett, 28, and daughters Morgan, 31, and Jaimi. 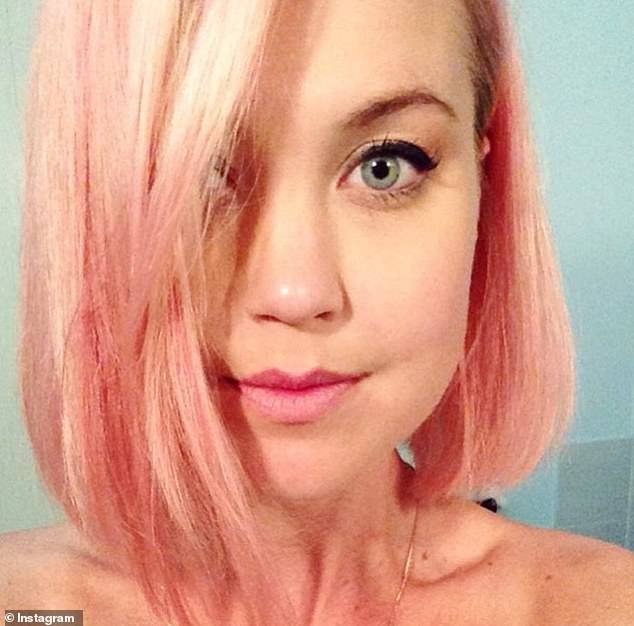