Lisa Curry to become a grandmother

Lisa Curry has announced she’s going to be a grandmother.

The 55-year-old former competitive swimmer and I’m A Celebrity…Get Me Out of Here! star, couldn’t contain her excitement as she revealed the news.

Taking to Instagram on Friday morning, Lisa shared a shot of herself and pregnant daughter Morgan, cradling her bump.

‘I’m going to be a grandma!’ Lisa Curry can’t contain her excitement as she announces her daughter Morgan is pregnant

‘It is with so much JOY & EXCITEMENT to announce that our beautiful daughter Morgan and hubby Ryan are having a BABY!!’

She added to her more than 22,000 followers: ‘This kid is going to be spoilt rotten. Hooray!’ 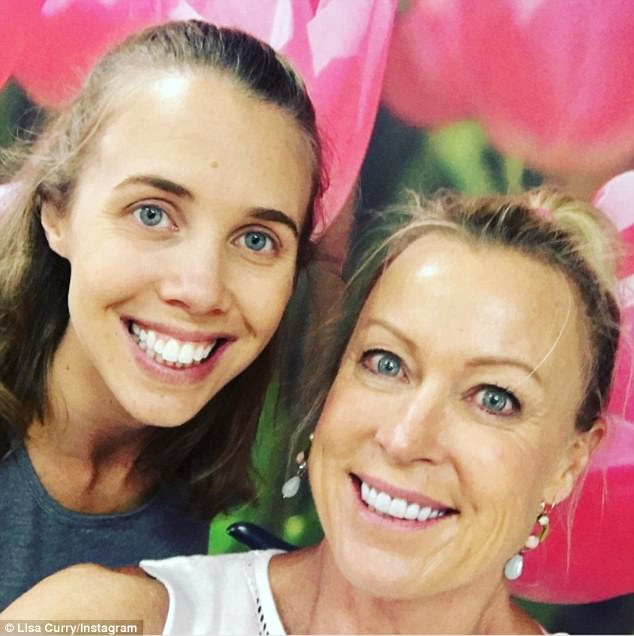 Her girl: Lisa is pictured in a sweet selfie with Morgan recently 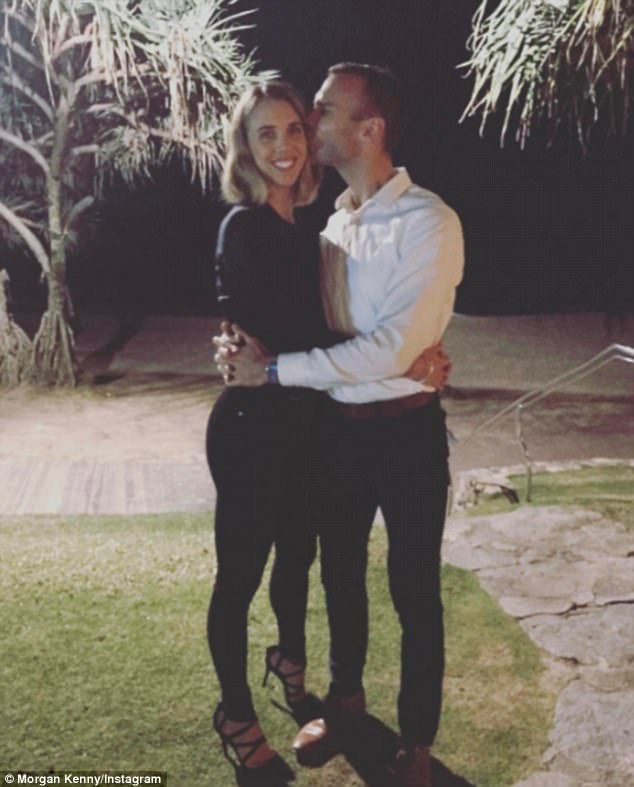 In the snap, Lisa stands in a white dress and a black hat, and cuddles up to her daughter, who covers her baby bump wearing a loose denim dress.

Morgan – who Lisa shares with her Ironman ex, Grant Kenny, 54, married her husband Ryan Gruell in May last year.

The high school sweethearts tied the knot in a beach wedding in Noosa, Queensland. 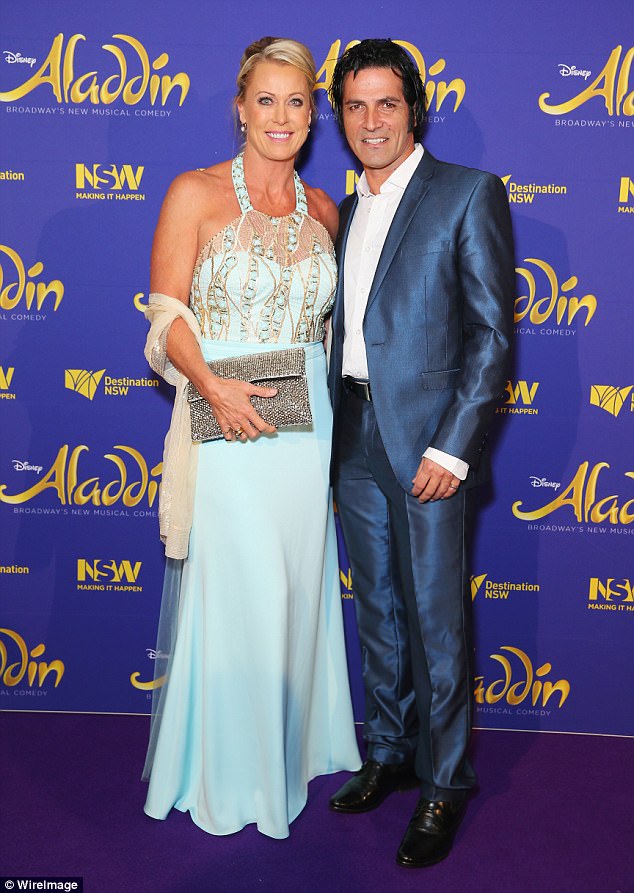 Wedding bells? Meanwhile earlier this year, Lisa made headlines over rumours she and fiance Mark Tabone had tied the knot, while on holiday in Fiji

Meanwhile earlier this year, Lisa made headlines over rumours she and fiance Mark Tabone had tied the knot, while on holiday in Fiji.

After sporting a band on her ring finger, Lisa was forced to deny the speculation on The Morning Show.

‘It’s a ring that my three kids gave me and it’s really special to me,’ she revealed. 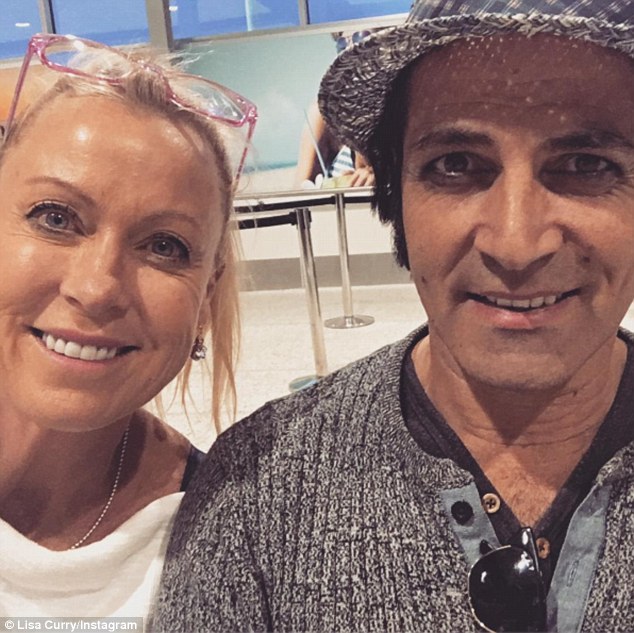 Not married just yet! After sporting a band on her ring finger, Lisa was forced to deny the speculation

While convinced fans didn’t get the answer they were hoping for, future-hubby Mark, 50, did let one piece of information slip.

Lisa’s eyes raised in surprise as he announced the lovers would get married ‘later on in the year maybe.’

The Olympian shook her head and whispered ‘no,’ leaving her fiance to awkwardly backtrack. 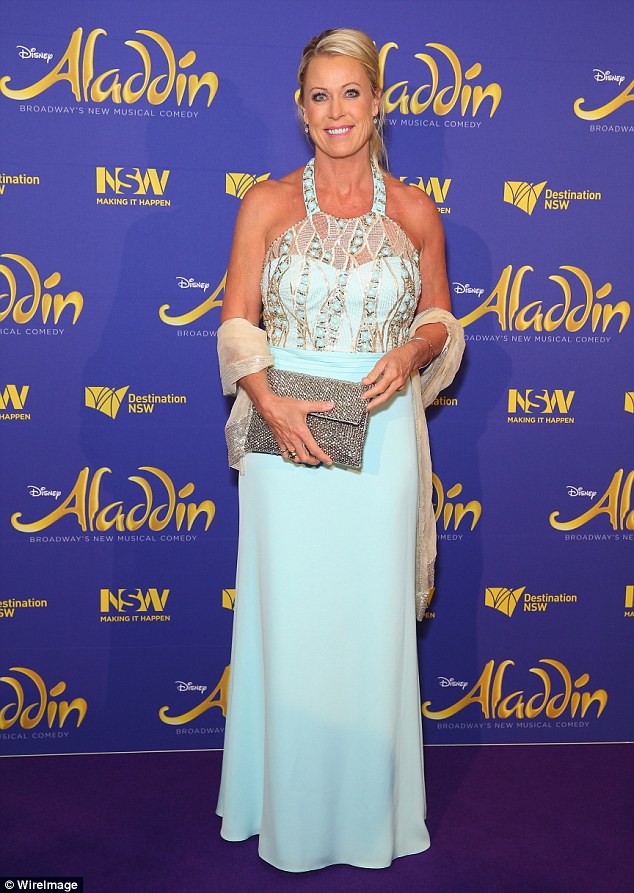