With immense hard work and dedication she has managed to shift an incredible 12 stone.

But while actress Lisa Riley remains living proof that anyone can achieve a healthier lifestyle if they set their mind to it, she revealed a previous attempt at trying to impart her weight loss wisdom saw one man tell her to ‘eff off’.

The Loose Women star’s revelation came as she also told Bella magazine that she doesn’t even allow herself the odd treat for fear she’ll return to her old ways.

Ouch! Lisa Riley revealed she was once told to ‘eff off’ after trying to impart her weight loss wisdom with a man who was tucking into eight hotdogs

Opening up to the publication, the TV presenter recalled: ‘When I was on holiday in Mexico, I saw someone who was probably double the size I was at my biggest. We were at an all-you-can-eat buffet and I swear on my mother’s ashes, he had eight hot dog buns.

The former You’ve Been Framed host also revealed she never indulges in even a single treat. 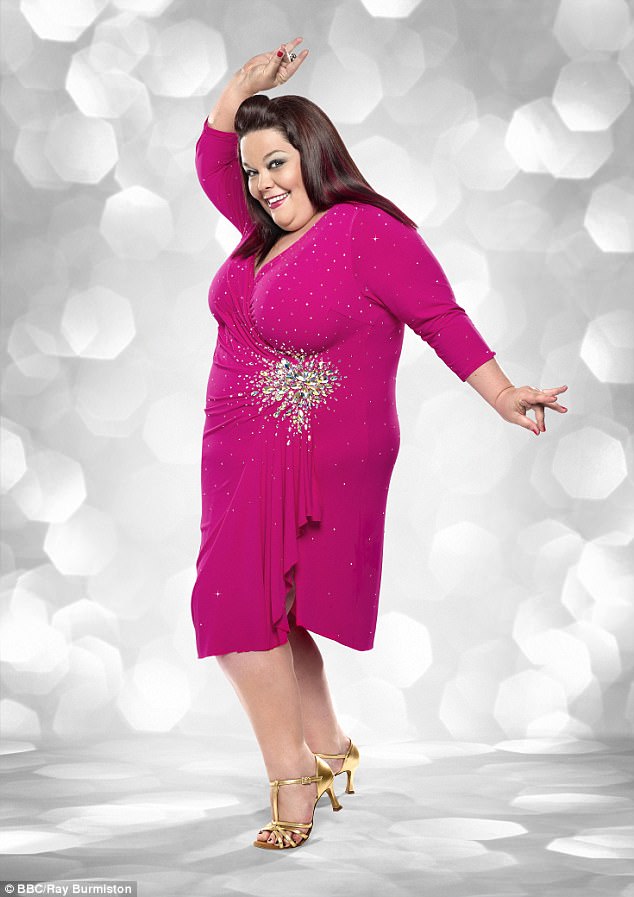 Weight loss journey: Lisa has managed to shed an incredible 12 stone over the years

She divulged: ‘I don’t. People go, “You must do!” But no, I don’t! To have lost as much weight as I have… it’s that fear of becoming the person I used to be.

The Manchester native has undergone a huge transformation, after embarking on a dramatic weight loss journey that has seen her go from a size 28 dress size to a slender size 12.

Prior to her weight loss, Lisa admitted she would consume four slices of white toast along with a bowl of Coco Pops cereal for breakfast, before munching on a cheese and onion toastie with fries for lunch.

Before and after: Prior to her weight loss, Lisa admitted she would consume four slices of white toast along with a bowl of Coco Pops cereal for breakfast

For dinner, she confessed to eating the likes of mushroom tagliatelle with garlic bread, followed by a Tiramisu pudding and a bottle of Malbec wine.

In between meals, she would snack on a variety of foods including crisps, chocolate bars and non-diet fizzy drinks, before indulging in a supper of crumpets and jam after her dinner.

Now, Lisa has ditched her unhealthy food choices for a much more restricted diet that favours porridge for breakfast, soup at lunch and spinach and cod for dinner. 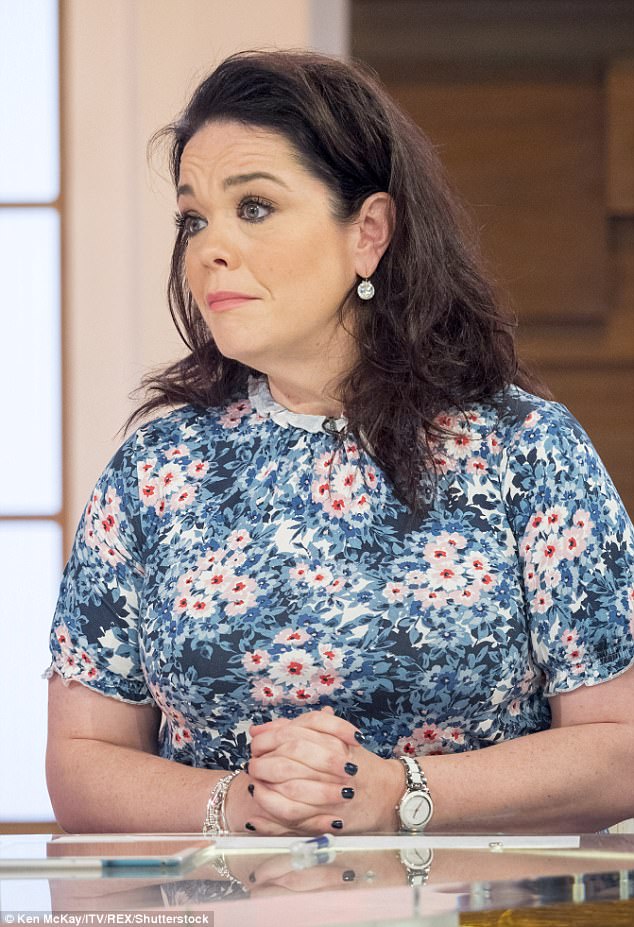 Ceasing temptation: Lisa revealed she won’t even let herself have the occasional treat for fear it will send her back to her old ways