Woman, 52, who allegedly stabbed her tradie boyfriend to death outside her home makes startling legal bid

A woman who allegedly stabbed her tradesman boyfriend to death outside their home wants to make a plea deal.

Lisa Srsa, 52, is facing one murder charge after allegedly stabbing her boyfriend Glenn Pedgrift, 47, to death in Blacktown, in Sydney’s west on October 10, 2018.

It is alleged Srsa confronted her partner when he was arriving home from work before fatally stabbing him in the chest about 5.20pm.

Lisa Srsa, 52, is facing murder charges after allegedly stabbing her boyfriend Glenn Pedgrift, 47, to death in Blacktown, in Sydney’s west on October 10, 2018 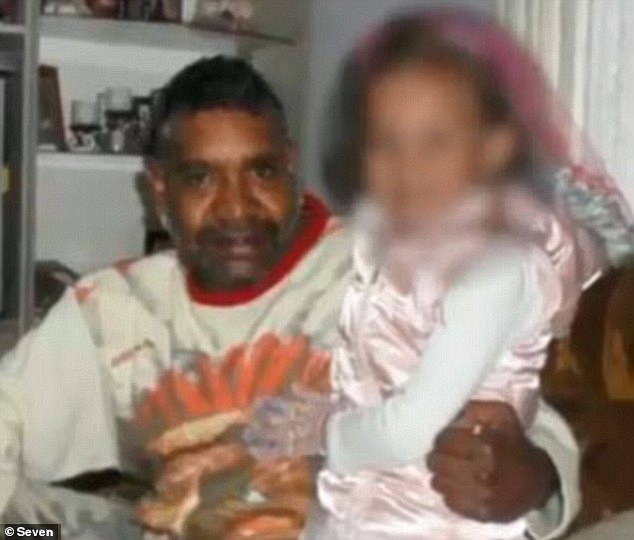 Mr Pedgrift managed to stumble a few metres before collapsing and dying on the nature strip. He was pronounced him dead at the scene.

Srsa was due to appear at Penrith Local Court on Friday, but was instead represented by her lawyer.

The court heard that Srsa was offering to plea guilty only if her murder charge was changed, Daily Telegraph reported.

It remains unclear what the charge Srsa is requesting.

Magistrate Geoff Hiatt noted that the case has been ongoing for almost two years and refused to adjourn the matter any further.

‘I note this case is two months shy of its second anniversary in the court and must proceed on the next occasion,’ he said.

The matter will return to court in August. 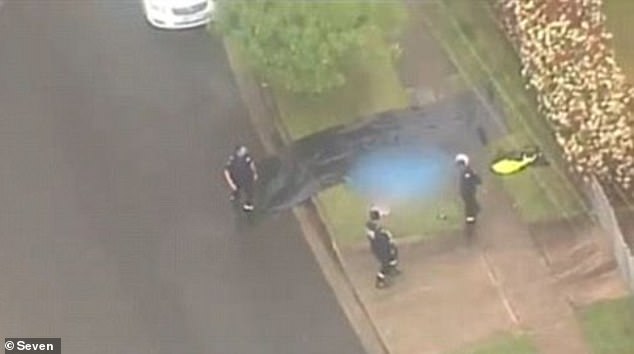