Manchester United defender Lisandro Martinez was reportedly considered by previous bosses Ralf Rangnick and Ole Gunnar Solksjaer – but both rejected him amid concerns his height would be vulnerable at set pieces.

The Argentina centre back joined the Red Devils in July, switching from Ajax for almost £50million – joining back up with his former boss, and current United manager, Erik ten Hag, after three years together at the Dutch side.

However, the 24-year-old was considered at Old Trafford under their previous management, according to The Athletic. 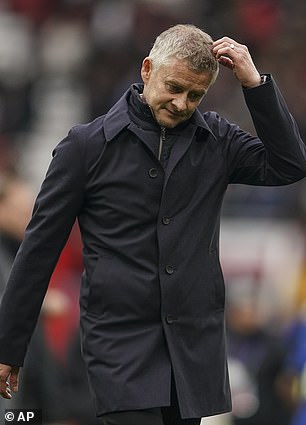 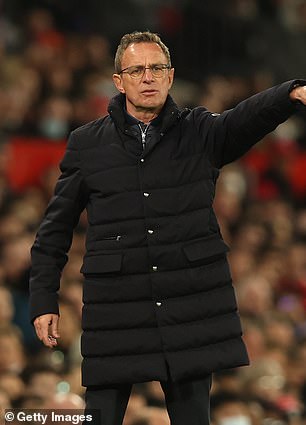 The scouting network however reportedly elected not to pursue 5ft 9in Martinez, with fears that he would be a weakness when defending corners and free kicks.

Martinez – who has been called The Butcher because of his aggressive playing style – signed a five-year contract with United, and has featured in both their Premier League games this season.

Ten Hag focused his transfer budget on shoring up United’s defence, but consecutive defeats have left the red side of Manchester bottom of the Premier League table – while their city rivals sit top.

Brentford’s 5ft 10in striker Ivan Toney overcame Martinez in Saturday’s 4-0 home win – leading the defender to be substituted off at half-time, when the damage had already been inflicted. 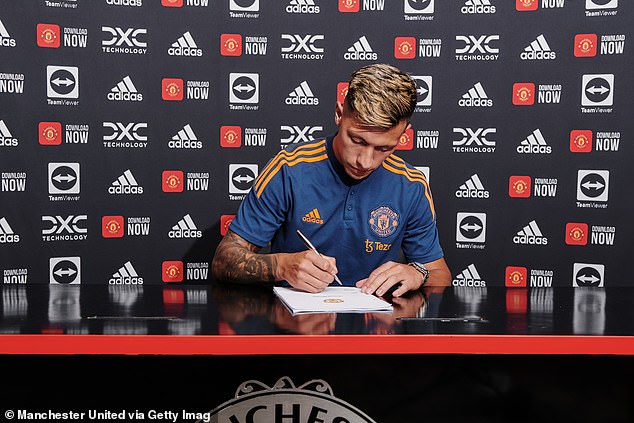 Toney said: ‘My qualities in the air is something we worked on. I’m obviously up against a smaller centre-back. It was a good game plan.

‘I was just trying to put my body about and get the better of him. To be fair to him, he was doing well. He was very aggressive for a centre-back. Sometimes he gets beat in the air but he was aggressive on the floor. I felt like it was 50-50.

‘It’s a compliment to me, him getting subbed off at half-time, whether it was because of me or if it was the style of play they wanted to go for.’

The result made ten Hag cancel his team’s day off the morning after the drubbing in an attempt to get through to the players. Their attempts to turn around their season will start at home to rivals Liverpool next Monday night. 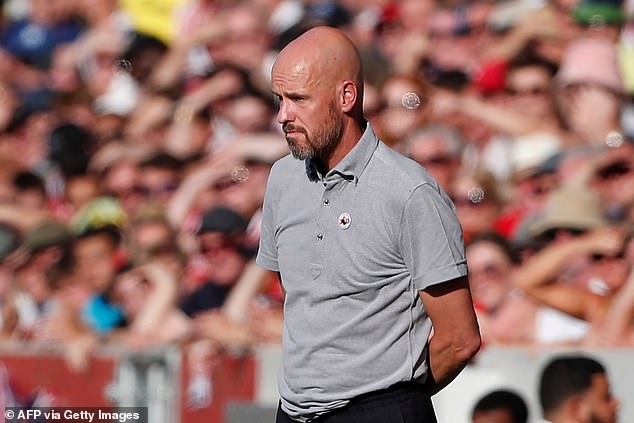