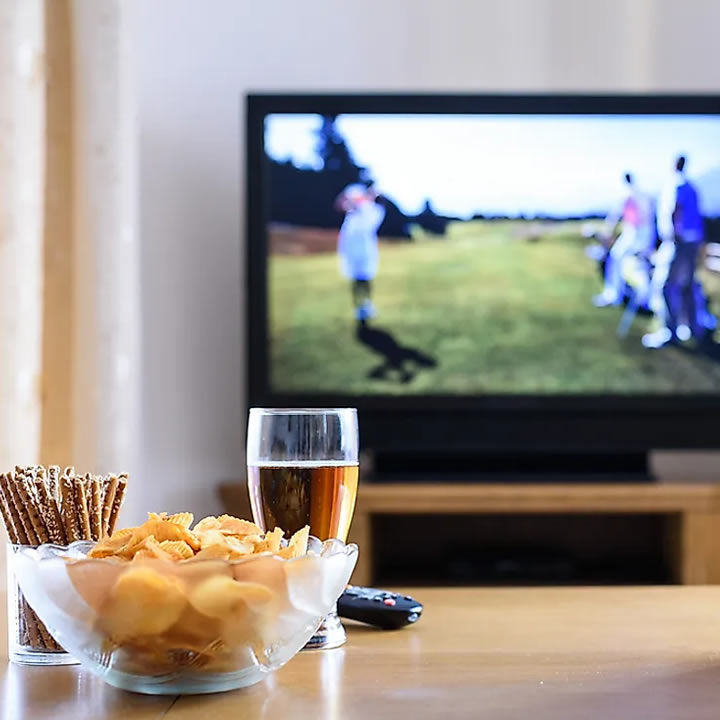 Canada’s Crave is known for its top-notch library of TV shows. We have chosen the best of the best for your enjoyment. There might be a better streaming service out there for binge-watching if Netflix Canada doesn’t live up to the hype. CraveTV might be worth checking out.

Only CraveTV in Canada provides a wide range of classic TV shows and popular Canadian hits, and the service has exclusive rights to HBO and Showtime. There are many subscription-based platforms on the market, but this commercial-free and series-focused platform may be the one that brings out the best in you.

It features not only the back catalogs of HBO and Showtime but also those of Hulu and Star Trek. Therefore, you can watch Curb Your Enthusiasm, Handmaid’s Tale, Star Trek: Discovery, and every episode of Seinfeld on one service. No other service offers that.

Below is an updated list of top Crave TV original shows & movies in May 2022.

Streaming on Friday, May 13th, “Shoresy” is a Canadian television comedy series premiering on Crave.

As a spin-off of ‘Letterkenny’, the series revolves around the titular character, Shores, who is transferred to Sudbury to join the struggling Sudbury Bulldogs, a Triple-A hockey team. Jared Keeso plays Shoresy in the show.

Streaming on Friday, May 20th, season seven of “RUPAUL’S DRAG RACE ALL STARS” begins streaming with two episodes. For the first time in the history of RUPAUL’S DRAG RACE, the series features an entire cast of former winners who return to compete for the title “Queen of All Queens” and a cash prize of $200,000.

In addition, this season also highlights special moments from each queen’s original season and their journey to All-Star, from legendary, lip-syncs to unforgettable runway fashion. Season 7 starts its engine on Friday, May 20, with new episodes dropping on Fridays.

On MAY 20th – ROADRUNNER: A FILM ABOUT ANTHONY BOURDAIN (Documentary Premiere)

Morgan Neville directed and produced “ROADRUNNER: A FILM ABOUT ANTHONY BOURDAIN,” which explores the life and career of the world-traveling celebrity chef, writer, and icon, as well as the circumstances surrounding his death by suicide at age 61 in 2018.

The documentary, which premiered at the 2021 Tribeca Film Festival, features interviews with David Chang and Éric Ripert, members of the production crew from PARTS UNKNOWN, and deeply personal recollections from Bourdain’s friends and family.

The documentary streams on Friday, May 20.

On MAY 13th – THE MATRIX RESURRECTIONS – (Movie Premiere)

The Matrix Resurrections is coming to Bells Crave on May 13th. The Warner Bros. Pictures film was released in Canada on December 16th and finally hit television on-demand on January 14th. As for the movie now, it’s going to Crave.

We know that Crave TV is exclusive to Canada. However, as a fan of “Matrix” or Canadian shows and a movie lover, who doesn’t want to miss these releases and wants to access Crave TV while traveling anywhere around the globe like Crave TV in Australia, the US, the UK, etc. faces geo-restrictions. The good news is that you can bypass geo-restrictions using a top-notch VPN service.

It will premiere on Sunday, May 15, as part of HBO’s new drama series THE TIME TRAVELER’S WIFE, adapted from Audrey Niffenegger’s beloved novel of the same name.

Directed by David Nutter, the series tells the story of Clare (Rose Leslie, GAME OF THRONES) and Henry (Theo James, Divergent), and a marriage with a problem…time travel.

Streaming on May 20th “Cookie monster’s foodie truck” introduces children to how their favorite foods are produced. Every five minutes, Cookie Monster and his hilarious pal Gonger receive a video call from a child ordering their favorite food.

You have arrived at Elmo’s wonderful world, a place full of wonder, joy, and learning! A lovable red monster explores different topics in his imaginary world. Elmo uses his imagination to turn his room into “Elmo’s World.”

On MAY 27th – A Crave Original Kyle Brownrigg: Introducing Lyle

In Crave’s second original stand-up special, filmed live during the 2021 Just For Laughs Festival in Montréal, Comic Kyle Brownrigg takes the stage in this hilarious half-hour special, where he laments gender reveal parties, talks about his Irish boyfriend and introduces the world to his drunk persona, Lyle. On May 27, the homegrown Crave Originals special will be released on Crave.

STAR TREK: STRANGE NEW WORLDS is based on Captain Christopher Pike’s time when he was at the command of the U.S.S. Enterprise. Dropping on Thursday, May 5, the series features fan favorites from Season 2 of STAR TREK: DISCOVERY: Ethan Peck as Spock, Rebecca Romijn as Number One, and Anson Mount as Pike.

Captain Pike, Science Officer Spock, and Number One discover new worlds around the galaxy before Captain Kirk takes command of the U.S.S. Enterprise. The ten-episode spin-off prequel series will debut on Thursday, May 5, followed by weekly episodes streaming and airing on CTV Sci-Fi Channel at 9 p.m. E.T.

In addition to all this, here is some other content coming to Crave in May 2022

CraveTV has a great library of great shows and movies with HBO and Paramount content. Crave TV offers a great library consisting of HBO classics and Showtime hits, mixed with series from various other providers.

The platform has also invested in originals with the aim of hoping to go head to head with Netflix. Subscribers can watch several Crave originals, including Letterkenny and Shut Eye.

The service is available as a standalone and through select TV providers as an add-on to existing TV packages.