Liverpool and Chelsea handed just 5,257 tickets each for UEFA Super Cup final clash in Istanbul… an even smaller allocation than for Europa League final in Baku!

Liverpool and Chelsea have been handed a paltry allocation of 5,257 tickets each for the UEFA Super Cup final in August.

The two teams will go head to head in Istanbul after triumphing last season in European competition.

Both clubs learned of their official allocations on Tuesday, and shared the update with supporters via their websites and social media channels.

Liverpool and Chelsea have just 5,257 tickets each for the UEFA Super Cup final in August

Besiktas’ Vodafone stadium, which will play host to the contest, boasts a capacity just shy of 38,000.

Both teams’ combined ticket allocation makes up a fraction over a quarter of that figure, with other tickets set to be released via UEFA’s official channels.

A portion of tickets inside the stadium will also be reserved for sponsors and hospitality.

The figure of 5,257 each is even smaller than Chelsea and Arsenal’s much-maligned allocations for the Europa League final in Baku. 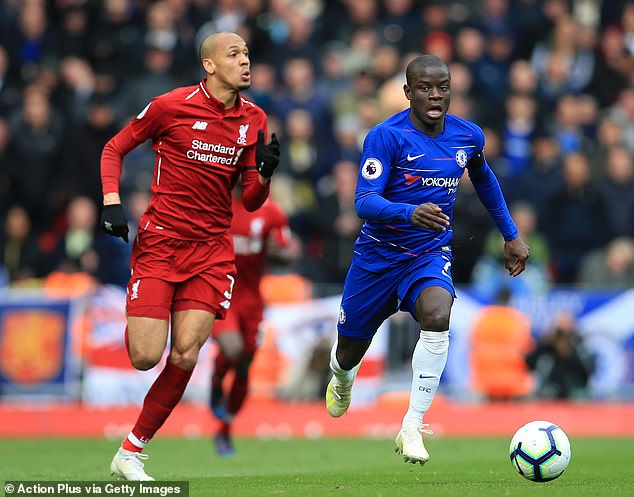 The category A ticket cost for last season’s final peaked at €130 (£116), for Real Madrid’s clash with Spanish rivals Atletico at the Lillekula Stadium in Tallinn, Estonia.

Liverpool booked their place in the showdown after lifting the Champions League in Madrid following a 2-0 win over Premier League rivals Tottenham.

Likewise, in an all-English showdown, Chelsea triumphed over Arsenal in Baku to win the Europa League and seal former boss Maurizio Sarri’s solo season with silverware.